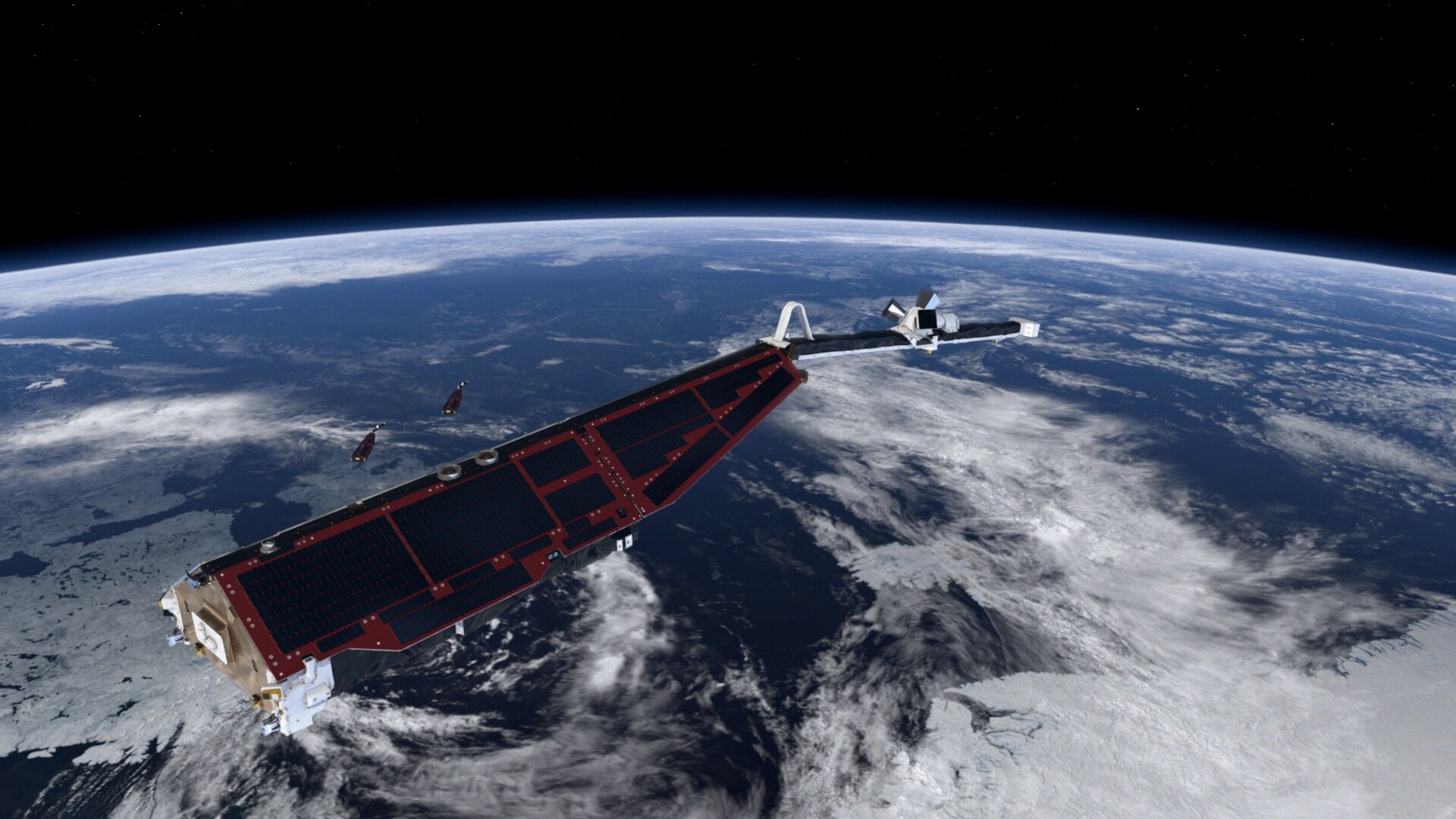 The Living Planet Symposium has come to a close in Edinburgh, and a week of talking about past, present and future satellite missions, as well as the scientific challenges facing us, has prepared Earth observation for a new chapter.

The scientific challenges are the foundation of ESA’s science strategy for Earth observation for the coming years.

The current strategy, called ‘The Changing Earth’, was formulated in 2006 and significant progress has been made since then, thanks to the achievements of ESA’s Earth Explorer missions.

During the dedicated sessions, the scientists’ comments were wide-ranging, emphasising the increasing need to connect ESA’s science activities and technological advances to worldwide societal issues.

Participants also emphasised the need to draw out the strong multidisciplinary connections of these challenges and the increasing need for international collaboration to respond to them.

From the input received, ESA’s Earth Science Advisory Committee (ESAC) will work to refine the scientific challenges for presentation to ESA’s Programme Board for Earth Observation later this year. The aim is to produce the revised strategy for Earth observation during 2014.

“This is a very exciting and fast moving time in Earth observation,” said Alan O’Neill, Chairman of ESAC.

“The new Living Planet strategy will set the scientific agenda for the coming years. It will also explain to governments and funding bodies why ESA is so crucial to managing major societal issues concerning the health of our planet.”

The first three Earth Explorers, CryoSat, GOCE and SMOS, have been meeting the previous scientific challenges in the areas of Earth’s cryosphere, gravity, and soil moisture and ocean salinity, respectively. The missions have even gone above and beyond their original objectives with scientists exploiting their data for new applications.

Preparations are underway for the launch of the next Earth Explorer, Swarm, on 14 November. The three-satellite constellation aims to unravel one of the most mysterious aspects of our planet: the magnetic field.

The future ADM-Aeolus will be the first space mission to profile the wind on a global scale, and EarthCARE will probe the relationship between clouds, aerosols and radiation.

Biomass was recently selected to become ESA’s seventh Earth Explorer, to measure the amount of biomass and carbon stored in the world’s forests with greater accuracy than ever before.

CarbonSat aims to quantify two of the most important manmade greenhouse gases in our atmosphere, carbon dioxide and methane, while FLEX aims to provide global maps of vegetation fluorescence, an indicator of photosynthetic activity.

New mission concepts were also presented during two sessions on Friday, such as the ‘EO Convoy’ missions to be flown in formation with the Sentinel satellites and MetOp satellites.

The aim of the EO Convoy concept is to meet new Earth science and application objectives in a cost-effective manner by deploying sensors that operate in synergy with sensors already flying on operational missions.

ESA is currently funding three exploratory activities (focused on land, atmosphere, oceans and ice) to identify the scientific and operational objectives that would benefit from the Convoy missions, and develop a number of cost-effective mission concepts that would meet these objectives and needs.

Results from the studies on land, ocean and ice were presented during the session on new mission concepts.