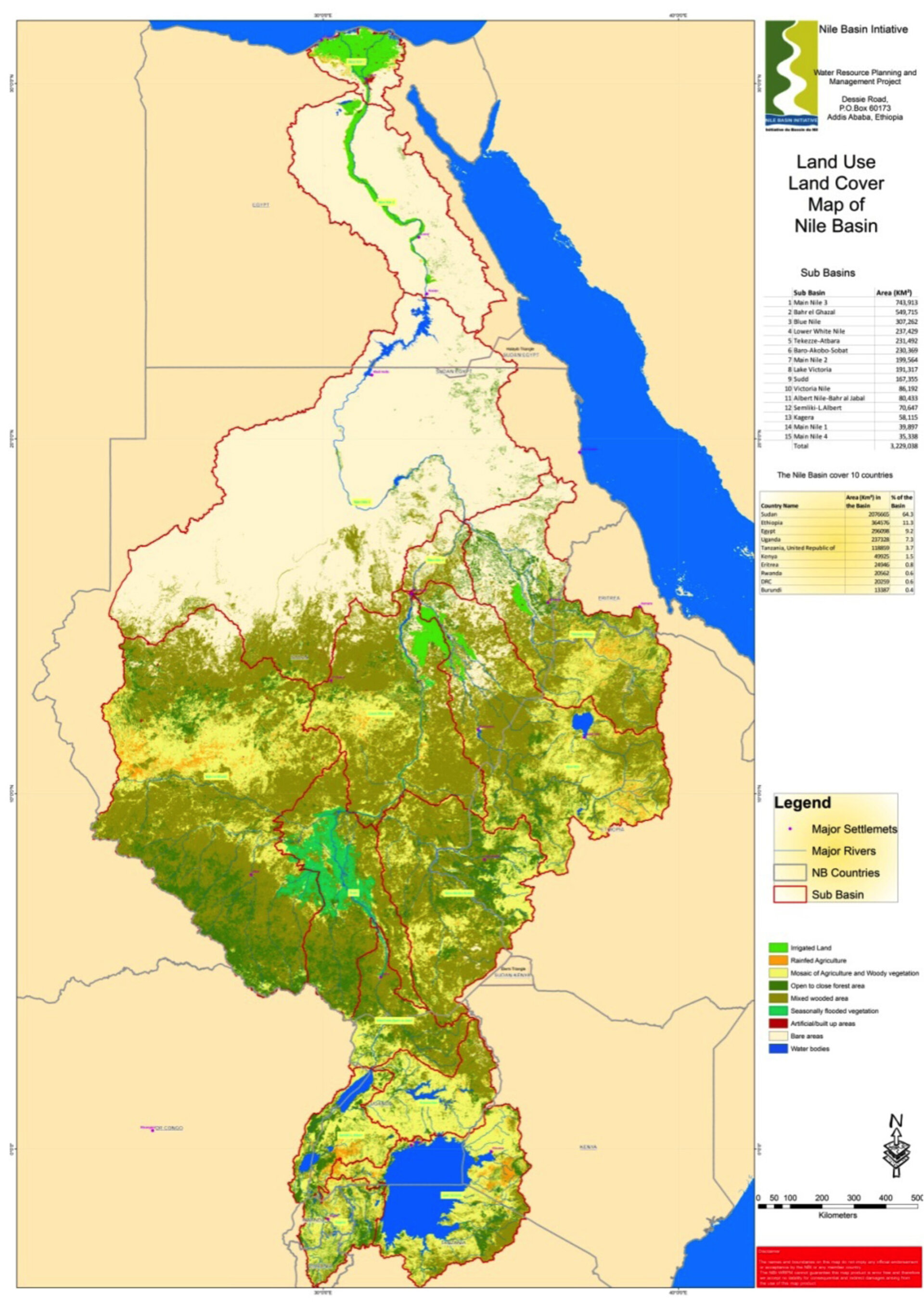 The demand for water is growing inexorably. Access to water is vital – not only for drinking, but also for agriculture, energy and sanitation.

In certain regions of the world, water scarcity is caused by population growth, climate conditions and increasing climate variability, economic development or urbanisation.

Satellite observations of our planet were widely acknowledged as an indispensable tool for collecting information on available water resources. This is especially true for areas like cross-boundary river basins, such as the Nile basin and its 11 countries.

Responding to this need for information on water, ESA’s TIGER initiative is running projects and building capacity to use space technology for managing water resources in direct partnership with several African and international organisations, such as the African Ministers’ Council on Water, UNESCO-IHP, African Water Facility, UN-ECA and the Canadian Space Agency.

Aquifer was developed in collaboration with the Sahara and Sahel Observatory (OSS) to use satellites for managing cross-boundary groundwater aquifers, which are the main source of freshwater in the region.

The results led to the African Water Facility of the African Development Bank investing in the technology, culminating in the OSS being selected as the winner of the King Hassan II Great World Water Prize.

“The European Space Agency has continuously supported OSS with the integration of Earth observation in our programmes on trans-boundary groundwater aquifers through the TIGER initiative,” said Chedli Fezzani, Executive Secretary of the OSS.

“I personally thank ESA for this support and associate ESA to the distinction of the King Hassan II Great World Water Price to OSS.”

The newest TIGER activity, TIGER-NET, was also launched at the Forum, chaired by the Africa Ministers’ Council on Water.

A cost-effective water observation and information system exploiting satellite data will be installed in each of the selected water authorities to monitor, assess and take inventory of water resources in their river basins.

Successful and sustainable development of Earth observation applications requires dedicated capacity building and training of African scientists and water authorities to exploit current and future satellite observations such as the upcoming Sentinel missions.

Recent and planned activities of the TIGER Capacity Building Facility – where African researchers are trained in exploiting satellite data – were also presented at the World Water Forum.