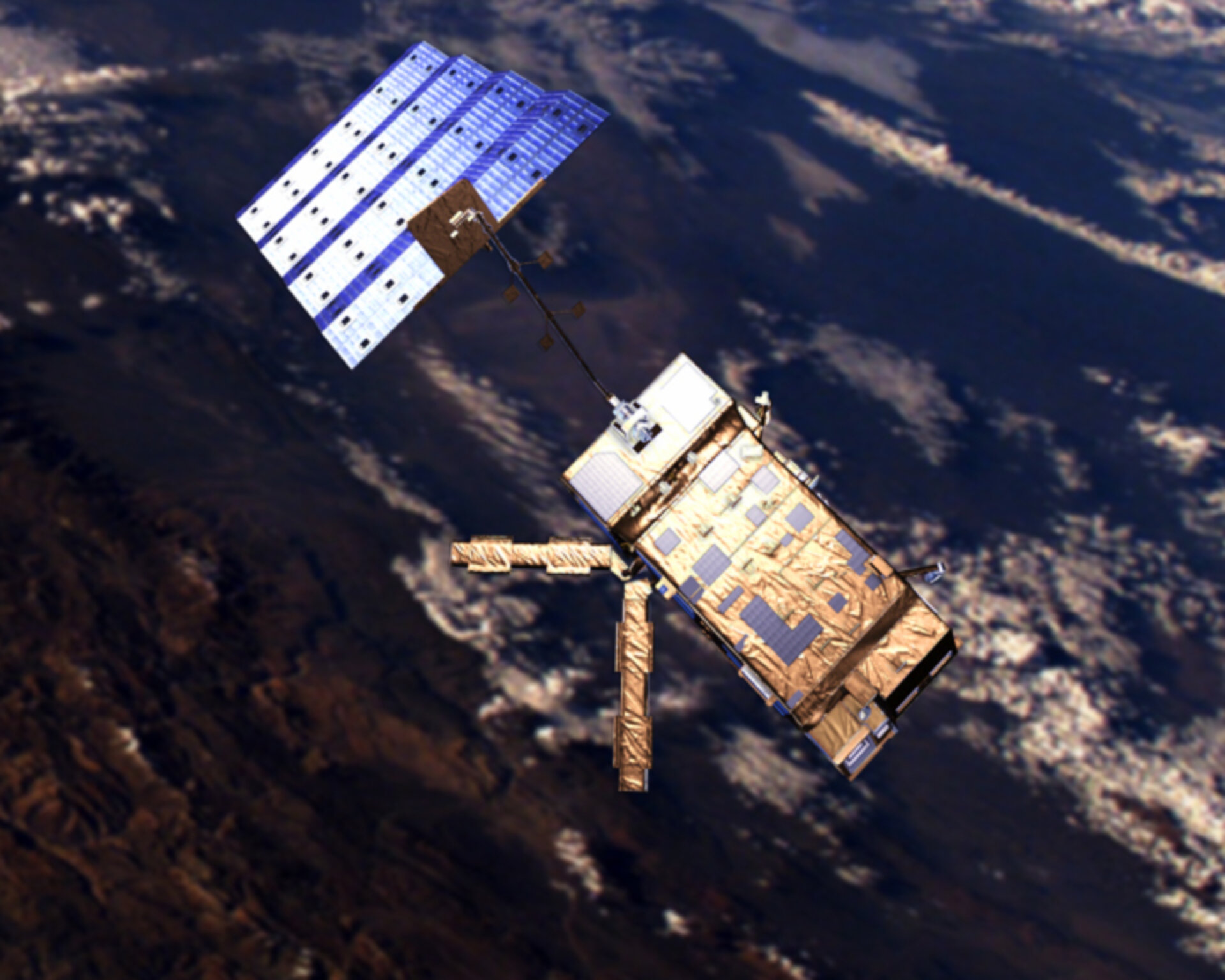 EUMETSAT has just reported that Europe entered a new era of meteorology and climatology when MetOp-A, Europe’s first polar-orbiting meteorological satellite, was on 15 May 2007 officially declared operational after only six months of commissioning.

The first scientific data were received as early as two days after the end of the Launch and Early-Orbit Phase. Now the full data flow from its instruments is available to users on an operational basis, offering unprecedented accuracy and resolution of different variables such as temperature and humidity, wind speed, ozone and measurements of trace gases such as carbon dioxide, nitrous oxide and methane.

Through its instruments, which sound the atmosphere throughout its depth, MetOp-A gathers essential global information, day and night about the atmosphere, land and ocean surfaces. MetOp-A data will significantly improve weather forecasting e.g. by direct assimilation into Numerical Weather Prediction Models that compute forecasts ranging from a few hours to up to 10 days ahead.

Observations of sea-surface winds as provided by MetOp-A offer essential information to improve the determination of the motion of low pressure areas over the sea, in particular hurricanes.

Furthermore the new observations will enhance the global climate monitoring capabilities and help scientists understand the complex interactions between the various factors that influence the Earth’s climate system. Particularly, observations of ozone and trace gases - such as nitrogen dioxide which is related to industrial pollution - will provide a new look into environmental issues that affect us all.

MetOp-A, launched on 19 October 2006, represents the first in a series of three satellites to be launched over the next 14 years, forming the space segment of the EUMETSAT Polar System (EPS). In line with the performance of the MetOp-A satellite, the newly developed EPS Ground System has shown an excellent performance especially with regard to availability of near real-time distribution of data to the End Users.

This official start of regular operations marks a new milestone in the ongoing development of the US-European Initial Join Polar System – and for the overall global cooperation between Europe and the US. The satellite was jointly developed with the European Space Agency (ESA) and manufactured by EADS Astrium as the prime contractor. The set of instruments onboard the satellite are provided by EUMETSAT, ESA, the French Space Agency (CNES) and the US National Oceanic and Atmospheric Administration (NOAA).