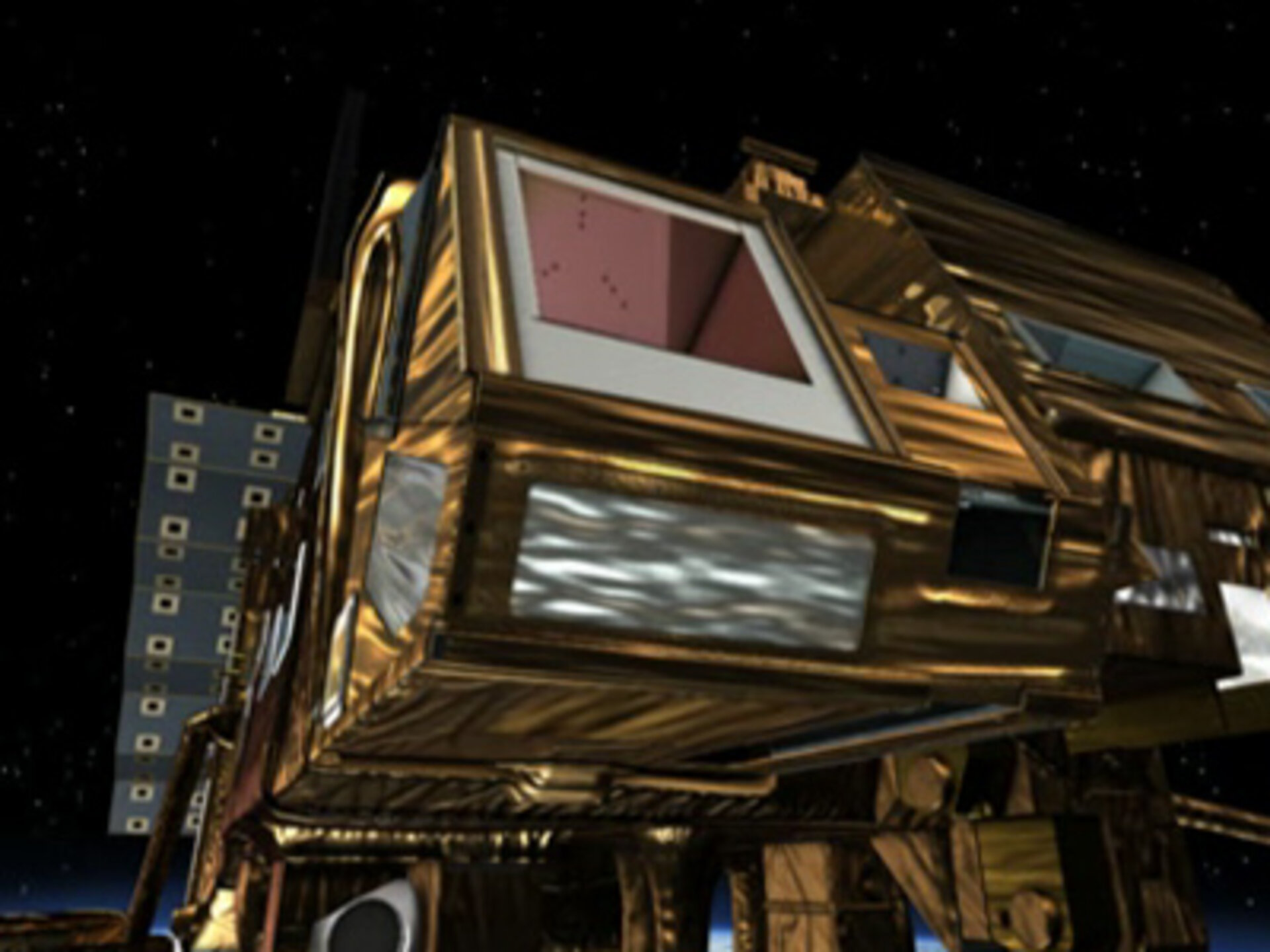 The IASI instrument is composed of the following parts:

A scan mirror that orientates the viewing direction with respect to geometrical and time constraints. Once released, the mirror position is servo-controlled in operating modes. The mirror remains free when the subsystem is not operational.

An interferometer that divides the incident plane wave into two waves to recombine it after introducing an optical path difference.

Hot optics which transmit the incoming light through the interferometer into the cold optical part.
Cold optics including a field stop, which define the instantaneous field of view by four circular holes and which divide the beam into three channels and drives the energy to the detectors.

The three-detector packaging are mounted on the back side of the cryo radiator that cools down to 95-100K.

An integrated imager that is used for co-registration with the AVHRR/3 instrument.

A data processing part which produces the calibrated spectrum for each field of view.

Note: In addition, two electronic units (IMSH and DPS) are mounted inside MetOp on panel 2B.