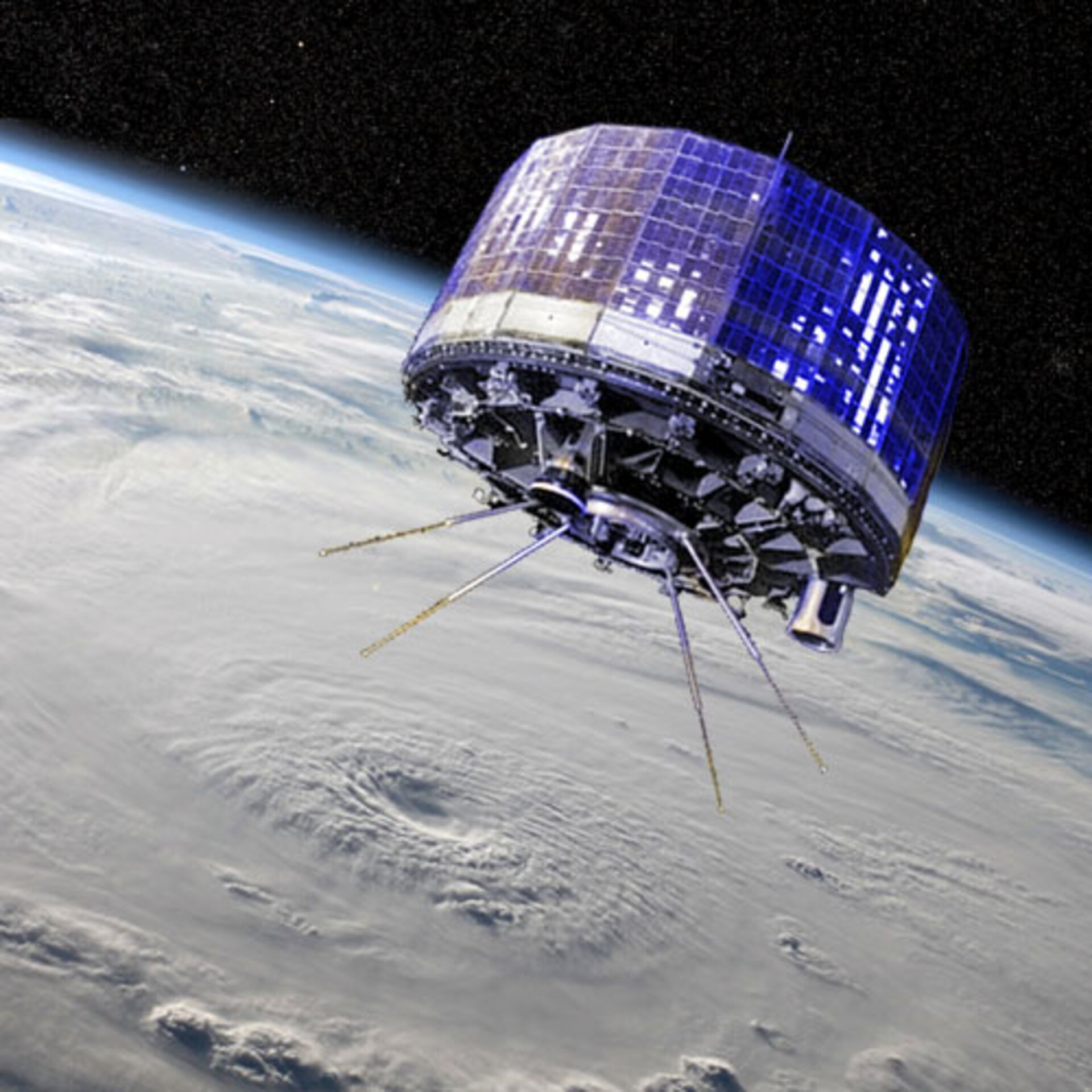 The world's first polar-orbiting weather satellite, the Television Infrared Observation Satellite (TIROS), was launched in 1960. TIROS proved extremely successful, providing the first accurate weather forecasts based on data gathered from space. Since then, the USA has been providing meteorological data from this evolving series of polar satellites free of charge.

The TIROS satellites are operated by the National Oceanic and Atmospheric Administration (NOAA). However, in the early 1990s, NOAA unfolded plans to discontinue the morning service (the current TIROS K, L and M series) of the Polar Operational Environmental Satellites (POES). Europe consequently decided to balance the long-standing service provided by the United States with what was finally to become MetOp.

The MetOp satellites were originally to be part of a much larger satellite concept called the Polar-Orbit Earth Observation Mission (POEM), which was to have been the successor to ERS-1 and -2. The payload was to cover research aspects of environment as well as provide operational meteorological data. Instead, in 1992, the ESA Ministerial Council decided to split the POEM mission into two satellite concepts and hence the Environmental Satellite (Envisat) and MetOp were born.

EPS is Europe’s first polar orbiting operational meteorological satellite system and is the European contribution to the Initial Joint Polar Satellite System (IJPS). This was a result of a cooperative effort between NOAA and Eumetsat whereby MetOp flies in the morning orbit, that is it passes over the Equator at the same local time each orbit (09.30 descending node) and the NOAA satellite flies in the afternoon orbit.

This global observing system is able to provide valuable meteorological data from polar orbit to users within 2 hours and 15 minutes of the measurements being taken and is improving the accuracy of weather forecasting and our understanding of climate change.