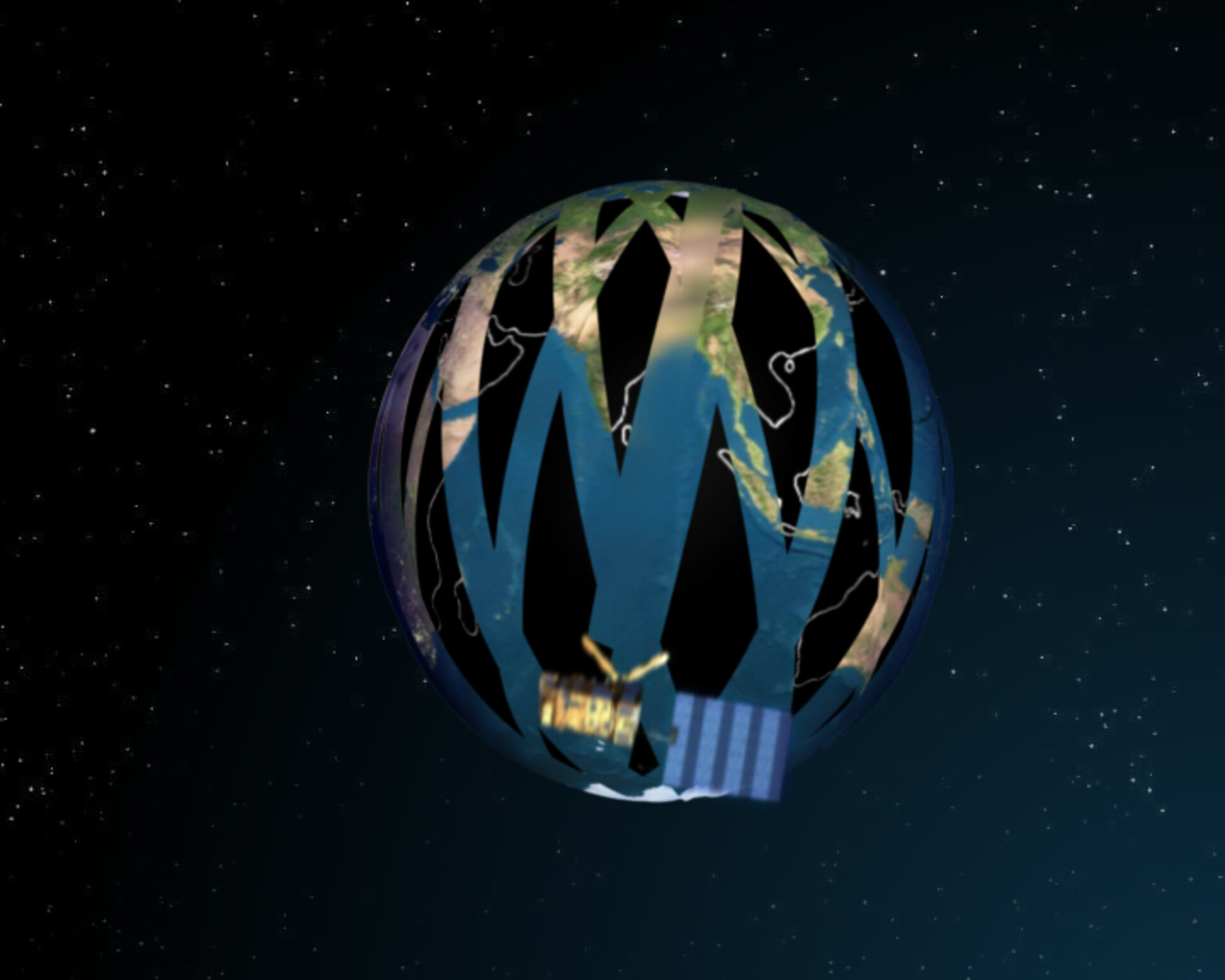 Until the launch of MetOp, Europe's weather satellites had all been placed in geostationary orbit. The first of these Meteosat missions was launched in 1977 to monitor the weather over Europe and Africa. The success of the initial series of seven satellites led to the development of a new improved series of four Meteosat Second Generation (MSG) satellites to provide higher resolution (in frequency, resolution and spectral coverage) images of the Earth's disc.

For almost 30 years, the Meteosat satellites have been delivering imagery essential for the improved short-term weather forecasting, we have become accustomed to. However, there was a need for complimentary polar-orbiting satellites which, with their low orbital altitude, could realise very accurate observations of numerous aspects of the atmosphere and, due to their polar orbit, could achieve global coverage in a few days.

The data from these satellites are vital for both operational meteorology and climate monitoring. Prior to the launch of MetOp, data from polar-orbiting satellites were provided by the satellites operated by the United States’ National Oceanic and Atmospheric Administration (NOAA). With MetOp, Europe assumed its role within an international system of meteorological satellites in polar orbit, much as had been previously achieved with Meteosat.

Although MetOp is in a polar orbit, it does not pass exactly over the geographic poles but is slightly inclined at an angle of 98.7° to the Equator. At an altitude of 817 km, it takes about 100 minutes to complete one orbit. During the time it needs to complete an orbit, the Earth has rotated around 25° which means observations are made over a different section of the Earth in each orbit. With the sun being at a constant angle to the plane of MetOp’s orbit, these satellites are in a so-called sun-synchronous orbit.

Different instruments have different swath widths and hence take different times to observe the entire Earth. However, all the instruments achieve almost complete global coverage within five days. All global data are provided to users within 2.25 hours after being taken.