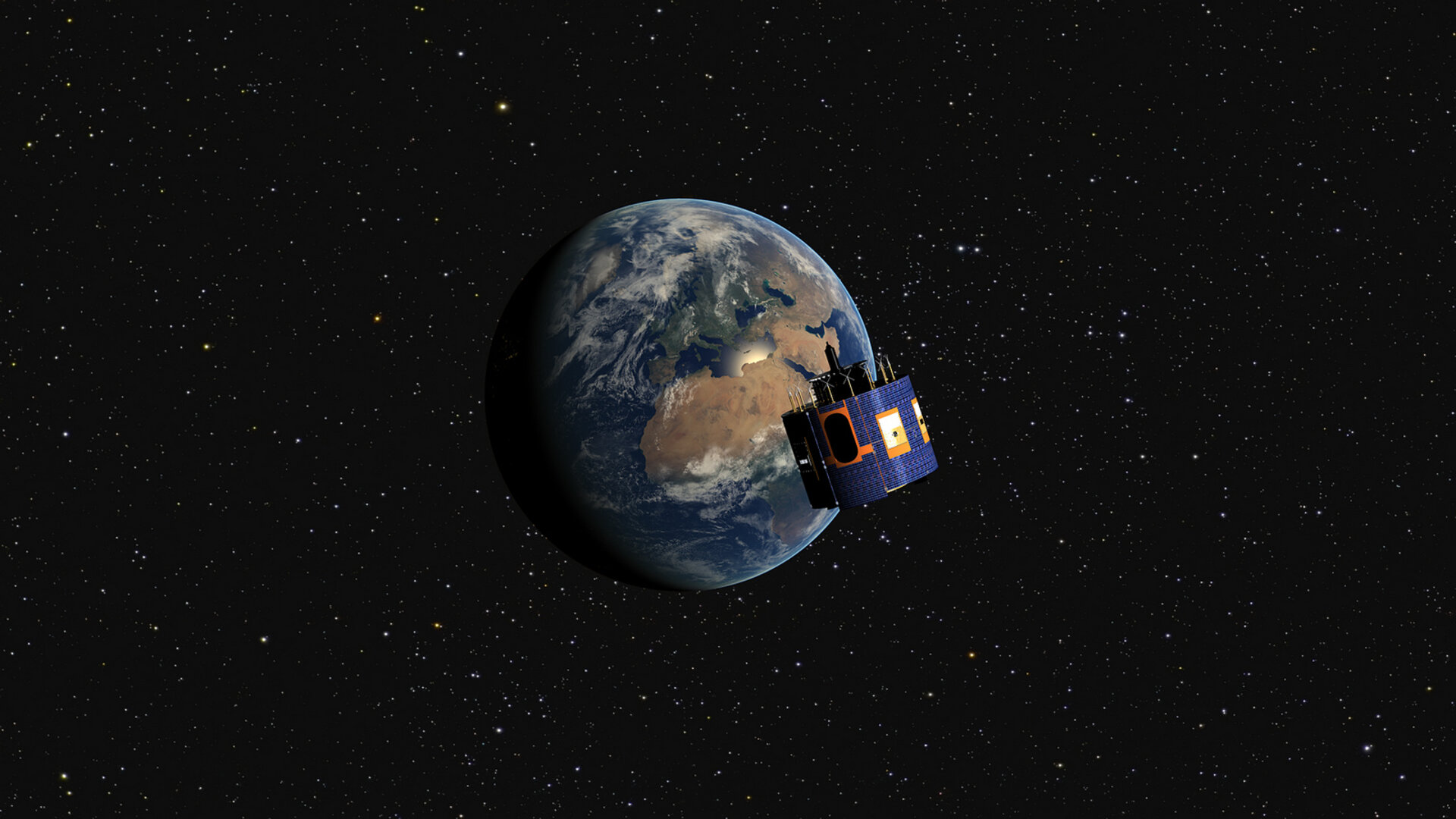 This follows the launch of the satellite on 15 July aboard an Ariane 5 rocket from Europe’s Spaceport in French Guiana, and the Launch and Early Orbit Phase carried out by ESA’s European Space Operations Centre, ESOC, on EUMETSAT’s behalf.

During the last 11 days, the satellite was moved into geostationary orbit and the various elements of its platform were activated and checked. This included a number of critical manoeuvres such as firing the apogee thrusters, changing the satellite’s orientation and the unlocking of the SEVIRI (Spinning Enhanced Visible and Infrared Imager) scan mirror.

Following handover, EUMETSAT will begin commissioning the satellite and its sensors. Commissioning consists of two months of satellite checkout and assessment, followed by four months of imaging and product testing, including calibration and validation. After commissioning, MSG-4 will be stored in orbit.

The release of the first image generated by the SEVIRI imager on board MSG-4 in about eight days will be an important milestone.