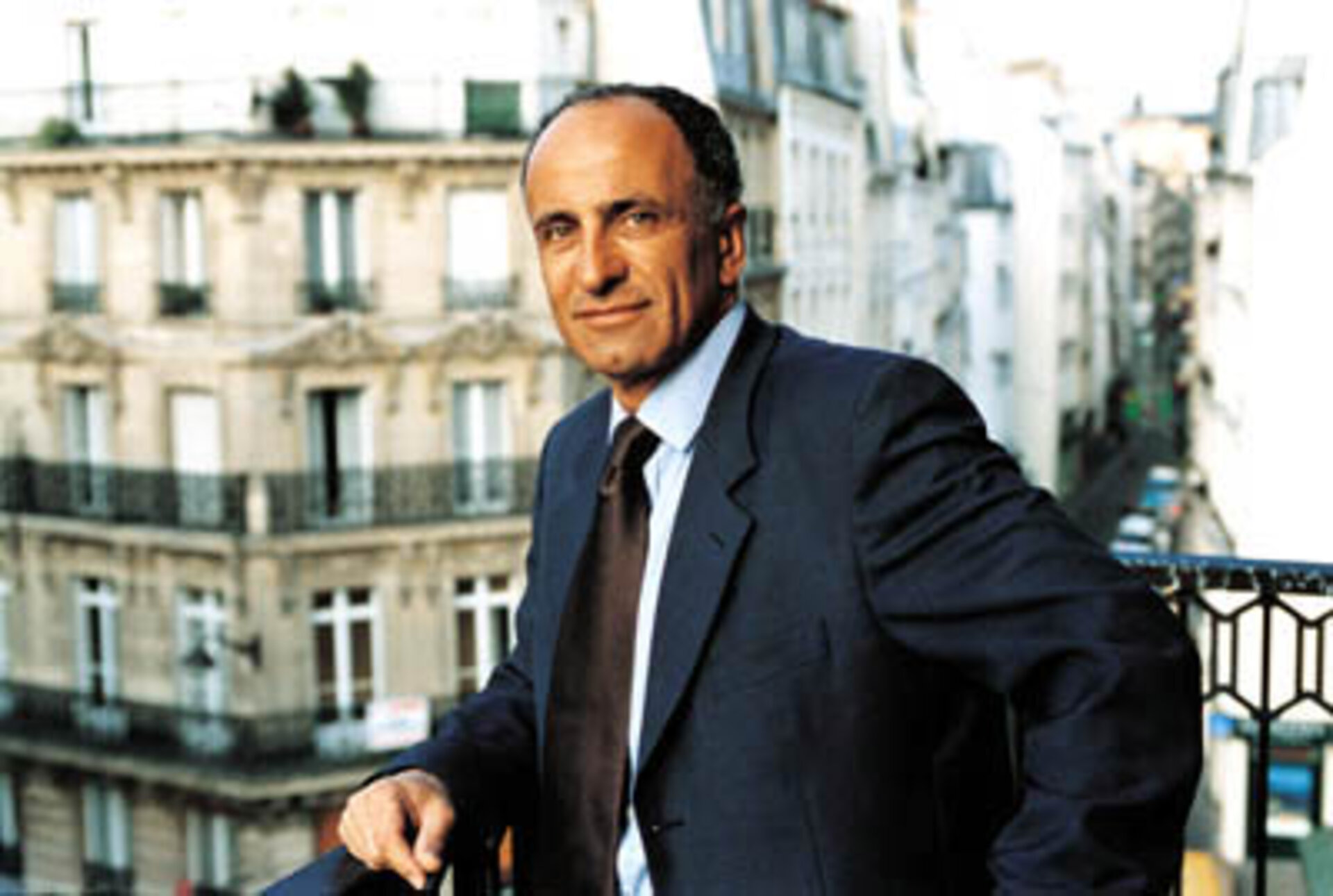 ESA intends to build on its quarter-century of experience constructing and flying weather satellites with new generations of spacecraft, Director of Earth Observation Programmes José Achache informed an audience of European meteorologists.

The first Earth Observation satellite developed and operated by ESA was the geostationary weather spacecraft Meteosat, launched back in 1977. Six more Meteosat spacecraft were launched after it, and today – turned over to Eumetsat for routine operation - the series plays a key role in the global satellite meteorological system.

Meteosat is due to be replaced by a new series of improved satellites called Meteosat Second Generation or MSG. Designed and built by ESA for Eumetsat, the first such spacecraft, is already in orbit, launched by Ariane 5 from French Guiana in August 2002.

ESA is also co-operating with Eumetsat to design and fly the three-satellite MetOp system, planned to be launched into polar orbit in 2005. MetOp is part of a joint European-US system co-ordinated by the World Meteorological Organisation to increase observational coverage over parts of the Earth currently neglected by existing systems.

MetOp will fly in a polar orbit corresponding to local 'morning' while the US will be responsible for 'afternoon' coverage. The series will provide data for both operational meteorology and climate studies.

Besides developing weather satellites, ESA operates Earth Observation spacecraft whose data has improved our knowledge of the climate system, Achache explained. and – launched in 1991 and 1995 respectively – have gathered a dataset for environmental monitoring across more than ten years, and since February last year the ten-instrument Envisat satellite has been in orbit.

Envisat can map trace gases, clouds and water vapour in the atmosphere in three dimensions, measure sea surface temperature to an accuracy of 0.3°C, record wind velocity and wave height and build up a detailed image of the local gravity field across the Earth. All this data can potentially improve future climate models.

The Director outlined the planned Earth Explorer missions focused on atmospheric and climate monitoring. These include Cryosat, a spacecraft designed for ice monitoring due for launch in July 2004, and a mission to map global wind fields, to be launched in October 2007.

Earth Watch has the objective of providing tools for operational surveillance of the planet in the fields of environment, security and climate. The aim is to supply operational data to support sustainable commercial services.

Earth Watch includes a focus on the requirements of Global Monitoring for Environment and Security (GMES) - an initiative in partnership with the European Union to supply it with an information capacity to assist environmental and security policy-making and support sustainable economic growth.

The Director added that this year ESA has rejoined the Co-ordination Group for Meteorological Satellites (CGMS), and as such contributes to the space-based element of the WMO's Global Observing System, so that ERS and Envisat data is being placed at the disposal of WMO members.

The other speakers at the session were Michel Jarraud, elected Secretary General of the World Meteorological Organisation (WMO), Alain Ratier of Eumetsat and Tony Hollingsworth of the European Centre for Medium-Range Weather Forecasts (ECMWF). An open forum on weather satellites in Europe followed the session, chaired by Professor Andre Lebeau of the Societé Météorologique de France.