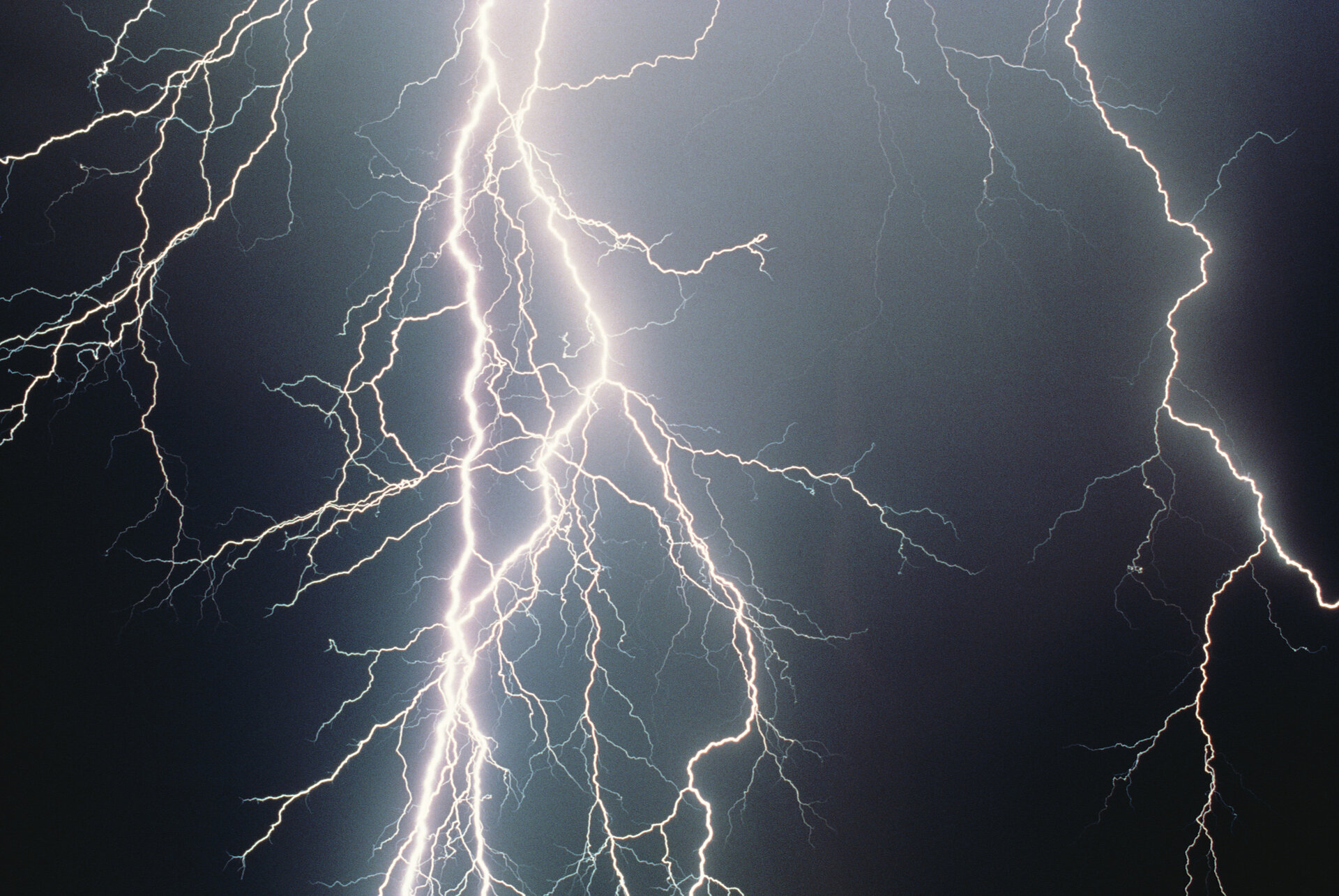 Mounted on the MTG-Imager satellites, the Lightning Imager will provide a new capability for European meteorological satellites. It provides a continuous monitoring of more than 80% of the Earth disc for detecting lightning discharges taking place either between clouds or from cloud and ground.

The detection chain monitors these events, in a narrow spectral band centred on 777 nm, with a detector readout rate of 1 kHz and a spatial resolution around 10 km.

The instrument comprises four identical optical telescopes, mounted on a common head assembly. Each sensor covers one of four domains on the observable Earth disc.

The presence of lightning is a clear sign of atmospheric turbulence, which can be associated with extreme weather events. Early detection of lightning events will allow early warning, and tracking of such phenomena.

Lightning is an electrical discharge caused by imbalances between storm clouds and the ground, or within the clouds themselves. Most lightning occurs within the clouds. Lightning is one of nature's most common spectacles. Around the world, there are over three million flashes every day, and kills around 2000 people a year.

Information from this new instrument will be used for nowcasting and is also particularly relevant for air traffic safety. In addition, information will be used to advance our understanding of physical and chemical processes in the atmosphere.