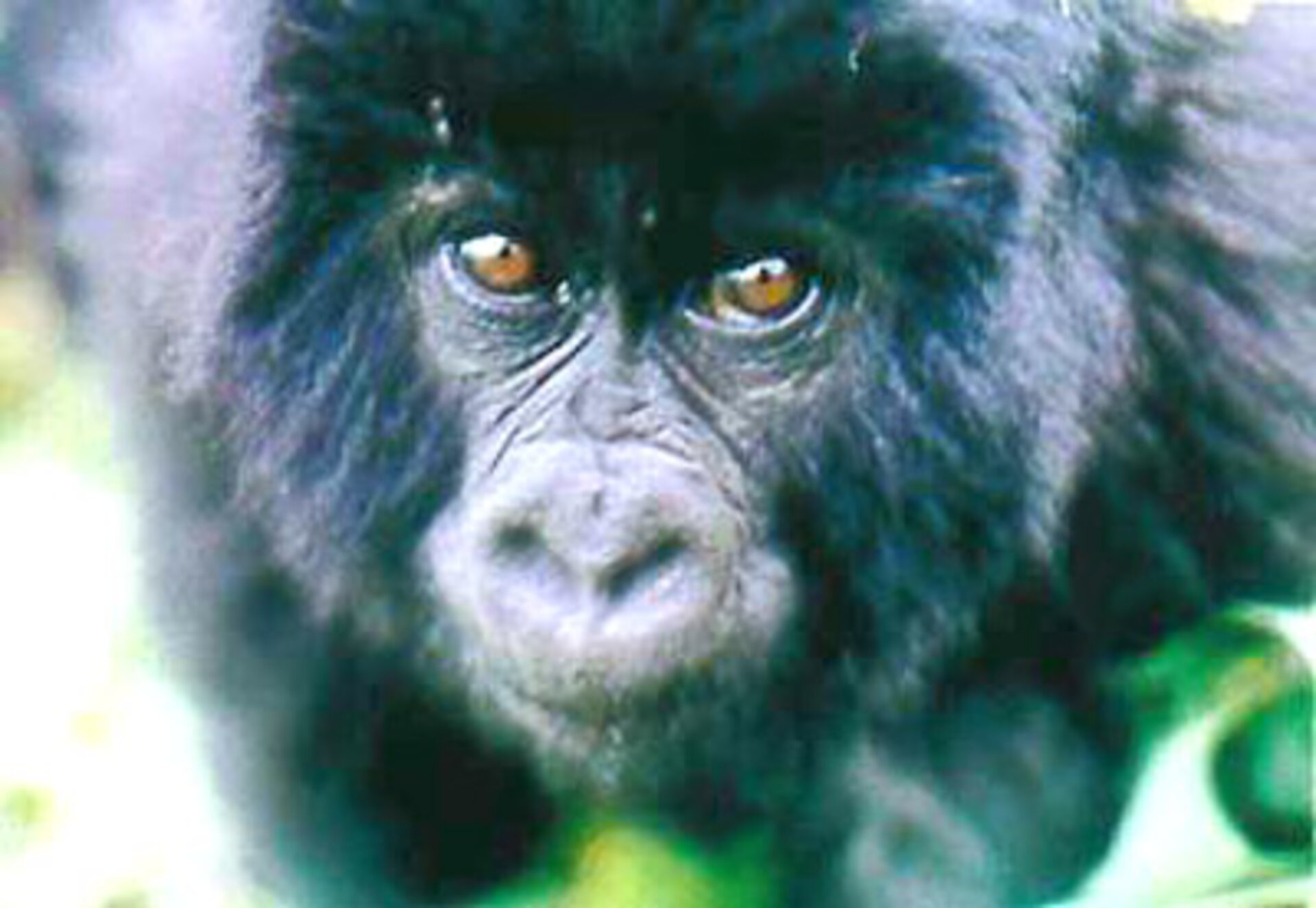 A pilot project using space technology to monitor the gorilla habitat in Central/East Africa is being presented today by the European Space Agency (ESA) and the United Nations Educational, Scientific and Cultural Organization (UNESCO).

Through this joint initiative, UNESCO aims to expand the sources of data that contribute to an integrated World Heritage database, assisting the countries involved (State Parties in UN parlance) in improving the monitoring of World Heritage sites. The intention is to create a new remote-sensing unit inside the UNESCO World Heritage Centre, as well as a virtual network of co-operating entities, and to increase the capabilities in the areas of remote sensing and monitoring within State Parties, mainly in developing countries, will be enhanced.

To this end UNESCO and ESA have agreed to establish an initial framework of cooperation open to other space agencies and operators in the space field, and to start a pilot phase on a specific World Heritage site.

This pilot project consists of a joint effort by UNESCO and ESA to monitor the gorilla habitat in Central/East Africa. The aims are:

The pilot project is likely to be expanded to cover selected World Heritage sites - both natural and cultural heritage sites.

During the IAC meeting, the pilot project and the opportunities for further expansion were presented, to encourage discussion and to extend the invitation to other space agencies and operators to join in this important initiative.

At the 16th session of the UNESCO General Conference in November 1972, a number of countries committed to the conservation of those sites in the world that are of outstanding universal value, from the point of view of culture, history, science, conservation or natural beauty, joined forces to adopt the World Heritage Convention. Today, the Convention, administered by UNESCO, is a success. 164 so-called State Parties are Parties to the Convention. These State Parties get together at least twice a year during meetings of the Bureau and the Committee to approve new inscriptions of sites, to review the state of conservation of the inscribed sites and to agree upon various other actions dedicated to the conservation of the 690 World Heritage sites.

1972, the year when the World Heritage Convention was adopted by UNESCO, was also the year when remote sensing from civilian Earth observation satellites started on a routine basis. As we approach the thirtieth anniversary of these two global phenomena in the year 2002, more and more countries and organisations are keen to forge a close relationship between global communities of World Heritage conservationists and remote sensing specialists.

To foster this objective, UNESCO and ESA have agreed to undertake a joint initiative demonstrating the application of Earth observation and other space technologies (e.g. navigation and positioning, communication) in support of the goals of the World Heritage Convention, and to establish a framework of co-operation, open to space agencies and other organisations.