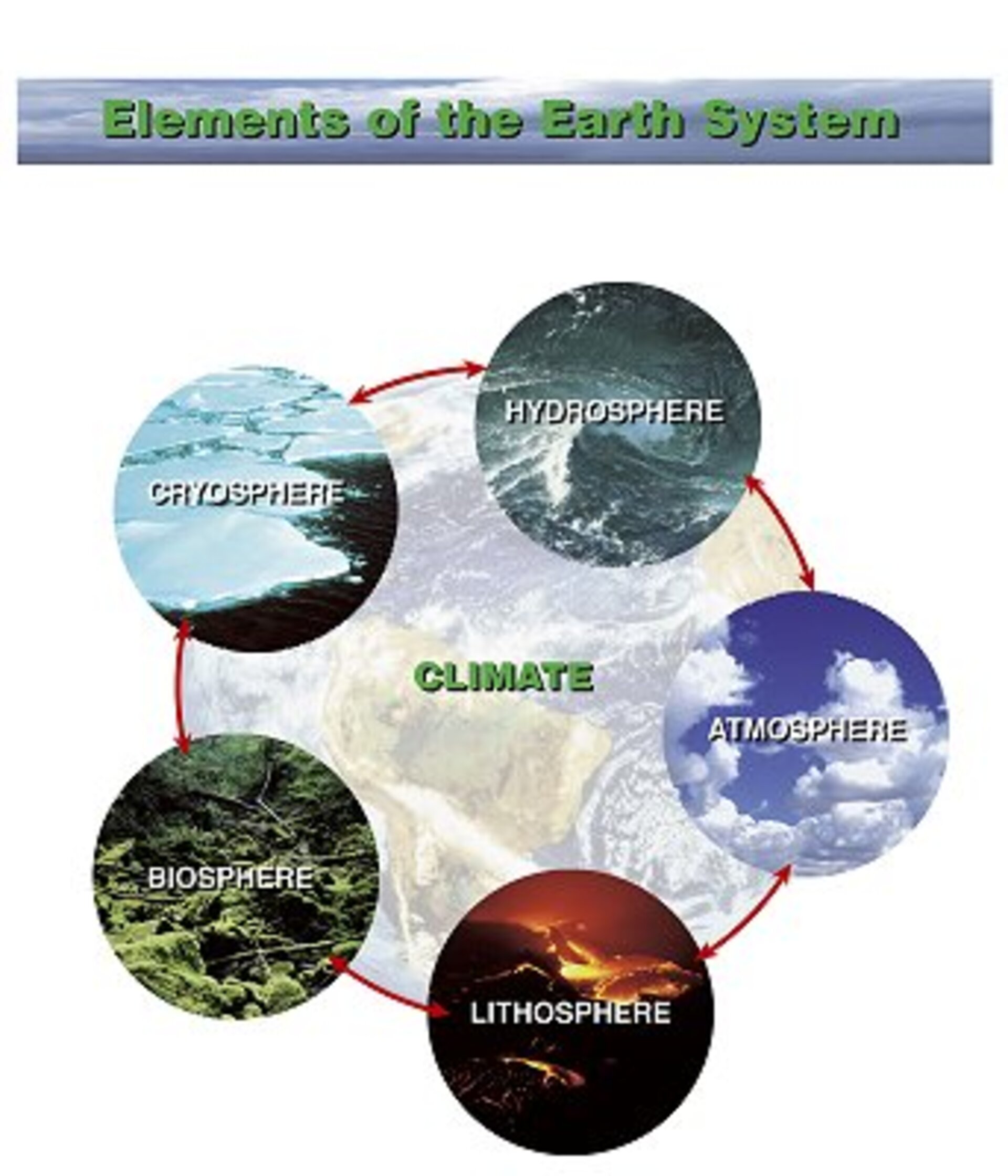 The road to space for the next generation of Earth observation satellites starts in the shade of Spain's Sierra Nevada mountains. Scientists from across Europe are due to gather in the medieval town of Granada at the end of this month to judge which three out of five Earth Explorer missions ESA should take to the next assessment stage.

Leading experts in their fields will be involved in this two-day peer-review process, which takes place under the umbrella of ESA's Living Planet programme.

"The idea behind ESA's Living Planet is to model the Earth as an integrated system," explained Einar-Arne Herland, Head of the Agency's Earth Sciences Division. "The interactions between the atmosphere, the oceans and the land have to be studied, enabling us to understand the Earth as a system."

Satellites intended to fill such gaps in our understanding of Earth system processes are designated Earth Explorers. These are split into Core Explorers, which are ESA-led missions, dedicated to a long-term research objective, and Opportunity Explorers, smaller-scale projects not necessarily led by ESA. Both types will build on ESA's experience in constructing Earth observation spacecraft like ERS-1 and Envisat, but they will be different from their predecessors in crucial ways.

"Earth Explorer satellites are lower cost and smaller than past missions, weighing less than two tonnes," said Herland. "And each spacecraft will be dedicated to a specific area of study." The ultimate aim is to use the data returned from space to fine-tune our planetary models and accurately forecast the consequences of man-induced climate change.

But ESA needs to choose between Earth Explorer missions: it can't afford to fly them all. The 30 October Granada meeting allows the wider science community its say on the five Core missions currently under consideration.

Their recommendations will then be passed to ESA's Earth Science Advisory Committee and the Agency's Earth Observation Programme Board. After that comes a full feasibility study and finally ESA should start building the satellites for two out of three missions studied.

That may seem a long way off but the teams competing at Granada have already put in long months of effort. The Core missions being evaluated are listed below.

ACECHEM (Atmospheric Composition Explorer for CHEMistry and climate interaction) Spectrometers will investigate how human-induced chemical alterations to the troposphere and stratosphere may go on to cause climate change.

EarthCARE (Earth Clouds, Aerosol and Radiation Explorer) Instruments, including radar, lidar, imager, radiometer and Spectrometer, will peer closely at the interaction between clouds, aerosol and radiation to better understand their impact on climate.

SPECTRA (Surface Processes and Ecosystem Changes Through Response Analysis) A high-performance imaging spectrometer and a thermal imager will study the relationship between vegetation and climate change, across the entire world's ecosystems.

WALES (Water vapour and Lidar Experiment in Space) A Lidar - a laser-based device that works on the same principle as radar - will map atmospheric water vapour concentrations.

WATS (Water vapour and temperature in the Troposphere and Stratosphere) A flotilla of small satellites will measure tropospheric and stratospheric humidity and temperature by checking how GPS radio signals are bent by passage through them.