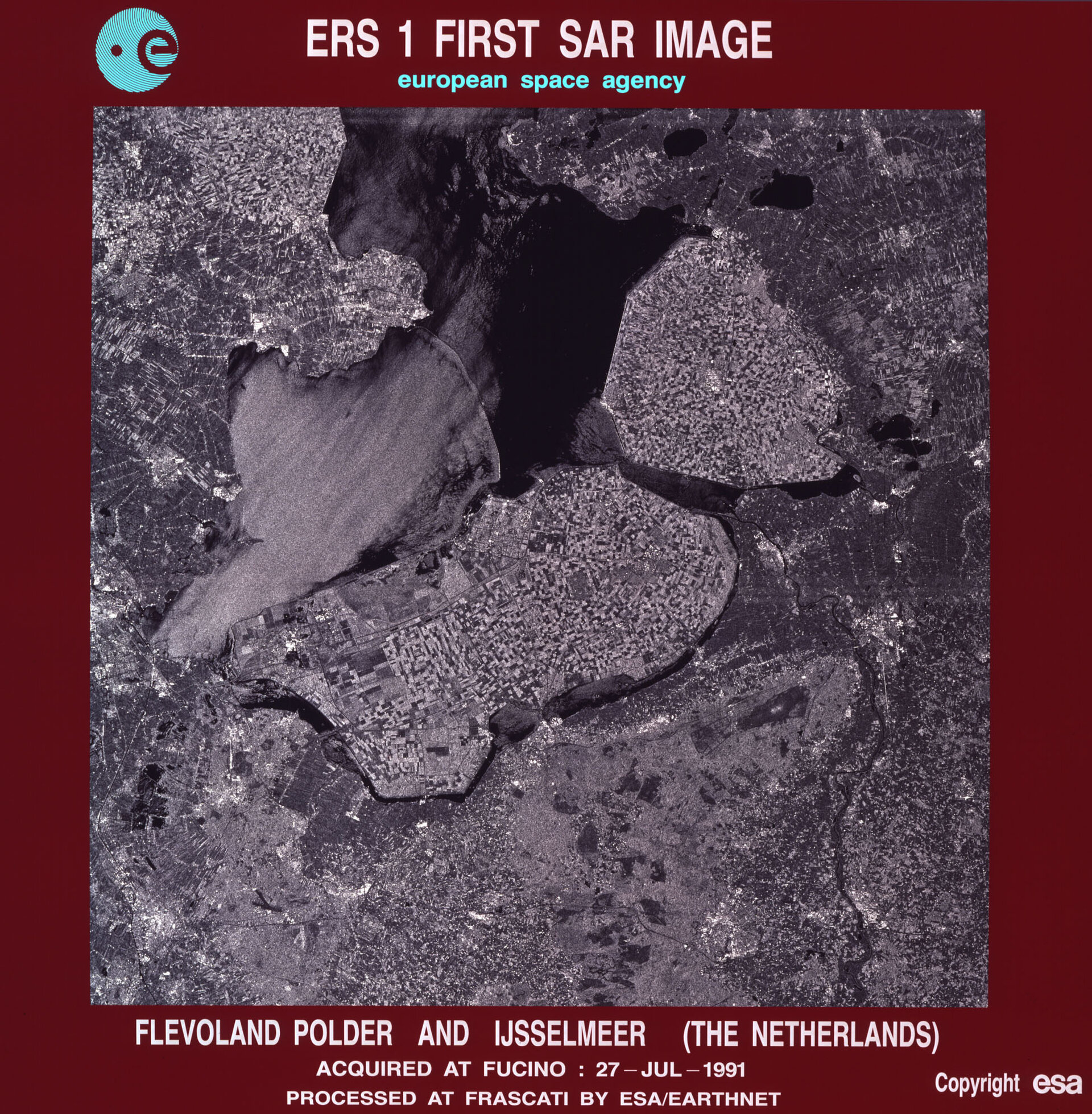 Why is archiving and curating heritage satellite data so fundamentally important? How can heritage data from old satellites be used to compare with current findings?

This week, ESA is focusing on its core Basic Activities, which, for Earth observation and other directorates, include preserving precious data.

Satellites provide vast quantities of data. While these data are processed and used by scientists and analysts to understand and monitor Earth, they are also carefully archived at ESA’s Earth Observation Data Centres.

For the last 30 years, ESA has been providing data, technical information and analysis tools in support of various missions. Through its Heritage Data Programme, for example, ESA ensures the digital preservation of and access to archived satellite data for scientists, policy makers and value-adding companies.

These long time-series of datasets are of great importance and are needed to determine changes in our planet’s climate so it is vital that satellite data and other Earth science data are preserved for future generations and still accessible and usable after many years. The older the data, although more difficult to find and preserve, the more valuable they become, especially for long-term statistics.

The need for this data preservation was first recognised with Earth Observation in 2008 at ESA’s Ministerial Conference, and then expanded to additional ESA space data in 2012, through the Long Term Data Preservation (LTDP) programme.

In 2016, the renamed Heritage Data Programme was extended.

Data from ESA’s past and present space science missions – covering astronomy, planetary science and heliophysics – are archived at ESA’s Science Data Centre. The data centre provides innovative services and tools for scientists to access and interact with the data, maximising the scientific exploitation of the missions and enabling efficient long-term preservation of data, software and knowledge, using modern technology. It also hosts data from scientific experiments conducted on Human and Robotic Exploration research platforms such as sounding rockets, ground-based facilities and including the International Space Station, as well as exploration missions such as ExoMars and future Moon missions.

Mirko Albani, Heritage Data Programme and Earth Observation Heritage Missions Manager at ESA, comments, “ESA is working hard to harness new landscapes in digital preservation and to align the heritage data to new ones in order to build long time-series of comparable data. It is of great importance to preserve and make this data accessible for our current and future generations.”

New terabytes are added to the archive each day, that will allow future scientists and analysts to look back at the history of planet Earth and look ahead. 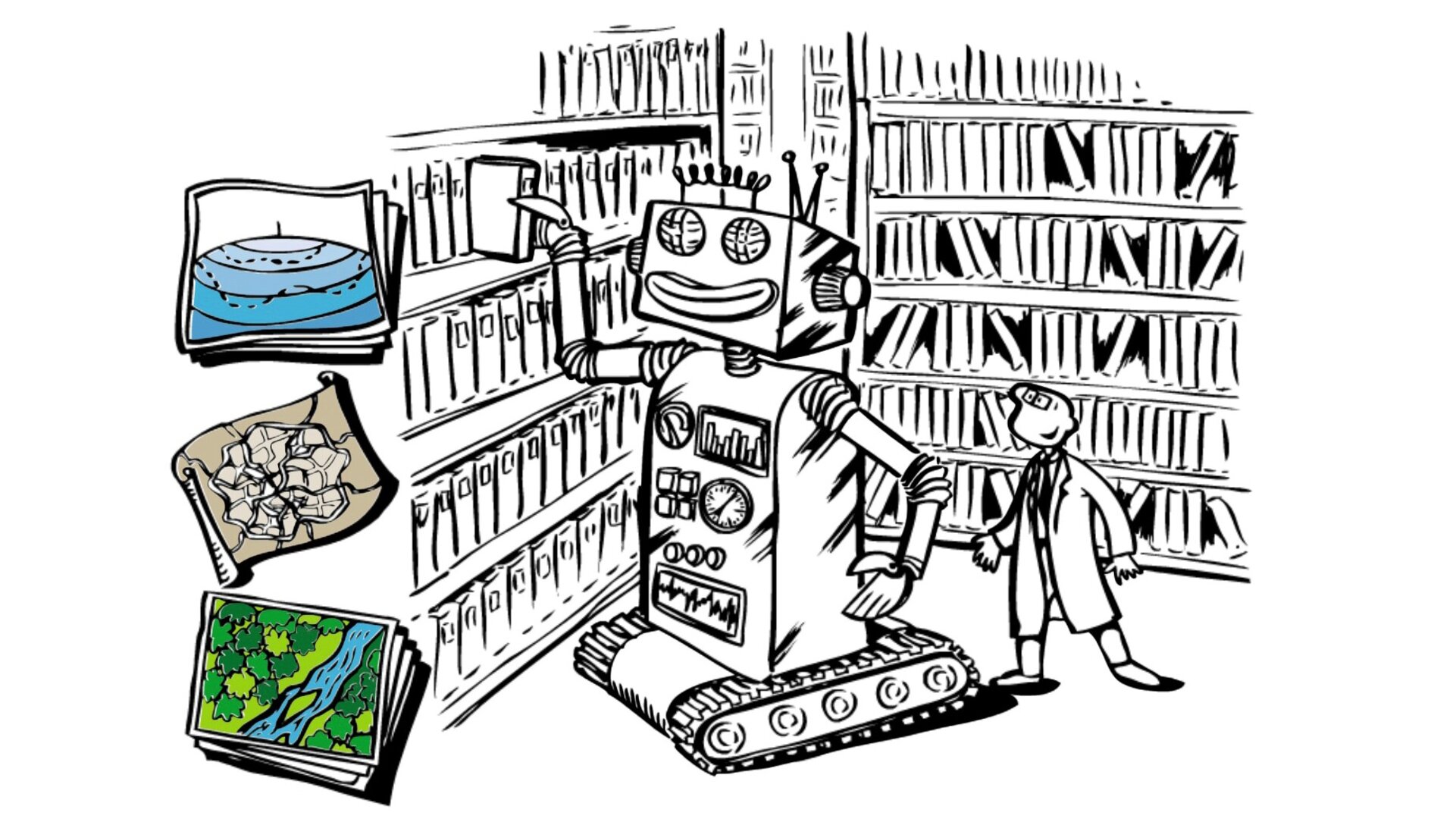