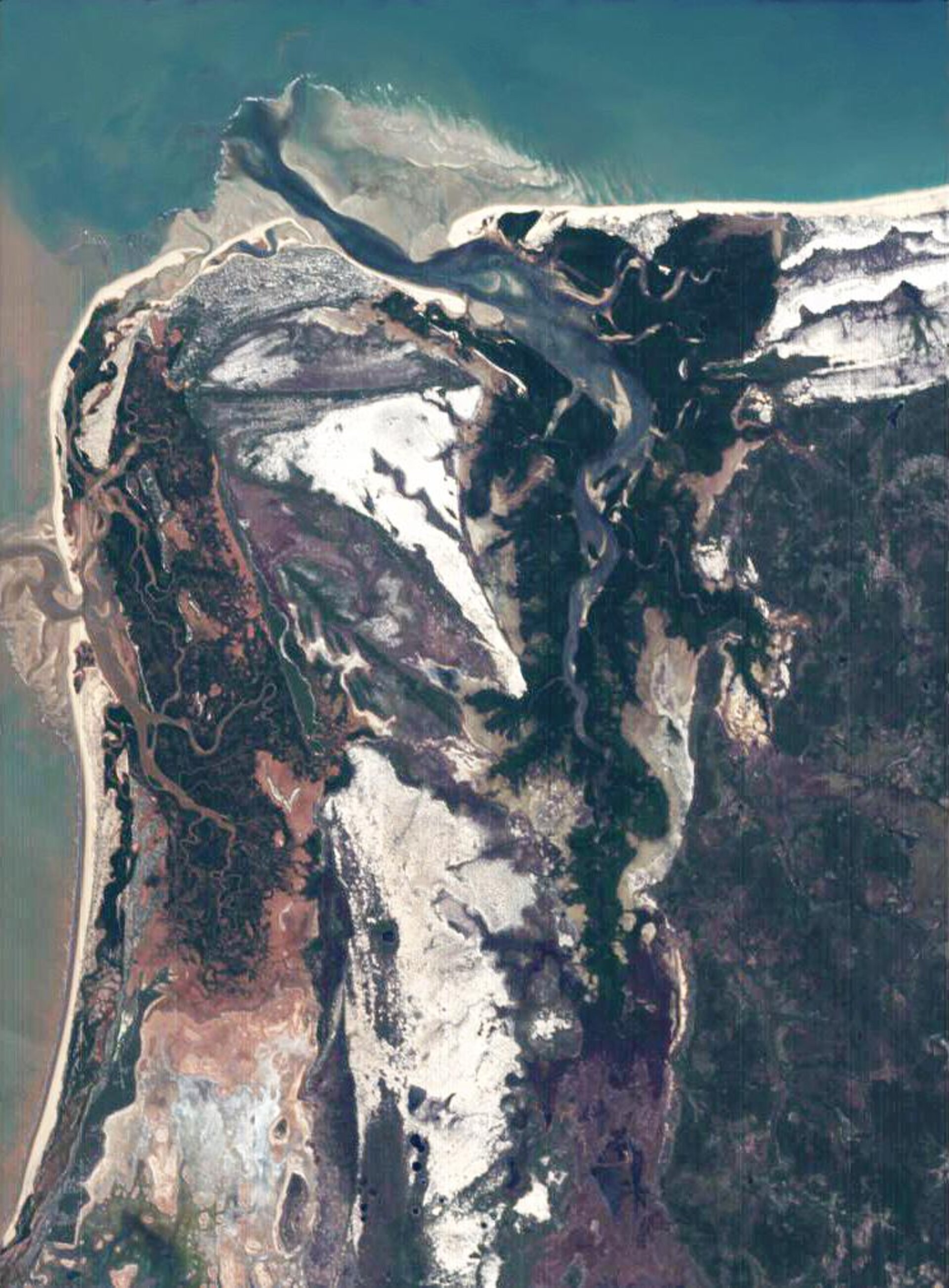 The north-western area of Madagascar – the fourth largest island in the world – is seen in this Proba image. Madagascar is located in the Indian Ocean, off the eastern coast of Africa. The island was once attached to the African mainland, but broke away more than 150 million years ago.

The island nation became a French colony in 1896, and regained its independence in 1960. Along with Malagasy, French remains one of the country’s two official languages.

Recently highlighted in the animated comedy ‘Madagascar’, furry, tree-hopping lemurs are endemic to the island. Although they appear to resemble felines or canines, lemurs are primates – as are monkeys, apes and humans.

There are approximately 33 different species of lemurs in Madagascar, and they are considered the most endangered primates in the world. Loss of habitat through deforestation is believed to pose the biggest threat to the island’s flora and fauna.

Madagascar is recognised as one of the highest priority hotspots with numerous international conservation organisations and the Malagasy government working together to preserve the island’s unique biodiversity.

This image was acquired on 16 September 2004 by the Compact High Resolution Imaging Spectrometer (CHRIS). Built by UK-based Sira Technology, CHRIS is the main payload on ESA's Proba micro-satellite, designed to acquire hyperspectral images with a spatial resolution of 18 metres across an area of 14 kilometres.