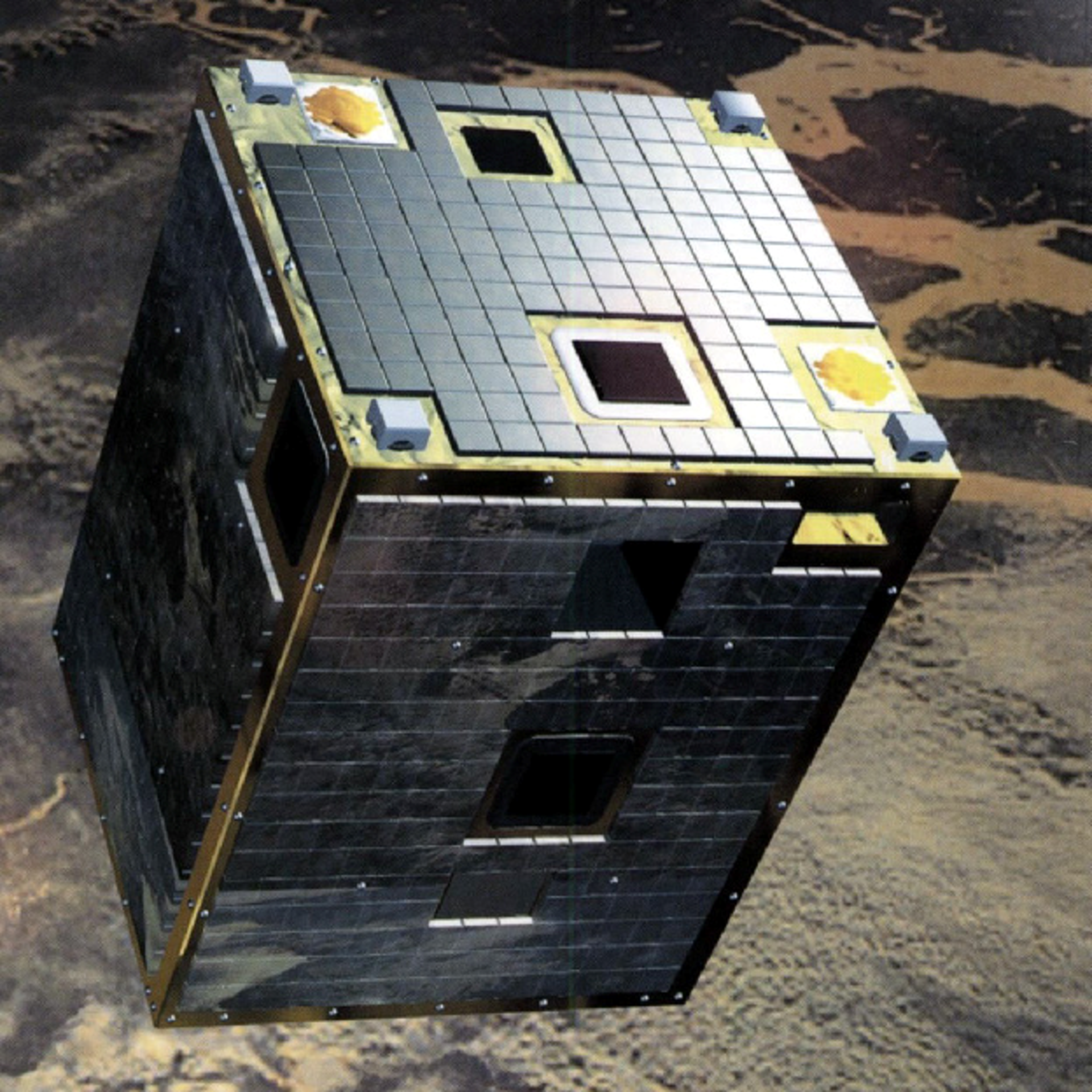 A new star tracker allowing a satellite to determine its orientation in space with an accuracy never seen before has proved its worth aboard ESA's Proba mission.

Proba (Project for On-Board Autonomy) built by Verhaert (Belgium) for ESA was launched in Autumn 2001 and is now fully operational, carrying out a series of Earth observations with extreme accuracy. Such accuracy is only possible because the satellite knows its own orientation in space so precisely.

One of the aims of Proba is to test a number of new principles for satellite control. Compared with traditional satellites Proba is virtually autonomous. The majority of problems arising during daily operations can be handled by the satellite with no need for intervention from the ground.

An important part of the secret behind the autonomy of the satellite is a star tracker developed at the Technical University of Denmark. The camera is similar to that onboard the Danish Ørsted satellite launched three years ago but it has been improved in a number of ways.

"The new camera is the only one in the world able to online and fully automatically adjust for the relativistic aberration", says head of project John Leif Jorgensen, of the Technical University of Denmark.

Aberration is the displacement of a star's position due to the Earth's movement around the Sun combined with the finite speed of light. Aberration is thus a relativistic effect - expressing the difference in the position of the star when viewed by an observer standing still compared with one that is moving (we on Earth are moving, as of course is a satellite in orbit).

"In other words it will be impossible to obtain arc second accuracy, as is the ambition with Proba, if one cannot fully compensate for the aberration", John Leif Jorgensen states.

Other advantages of the new camera are that it is very compact and extremely tolerant to fast movements. This makes it possible to steer the spacecraft during one pass to make multiple images of an area while the satellite moves along its orbit. The tracker therefore makes an essential contribution to Proba's high manoeuvrability.