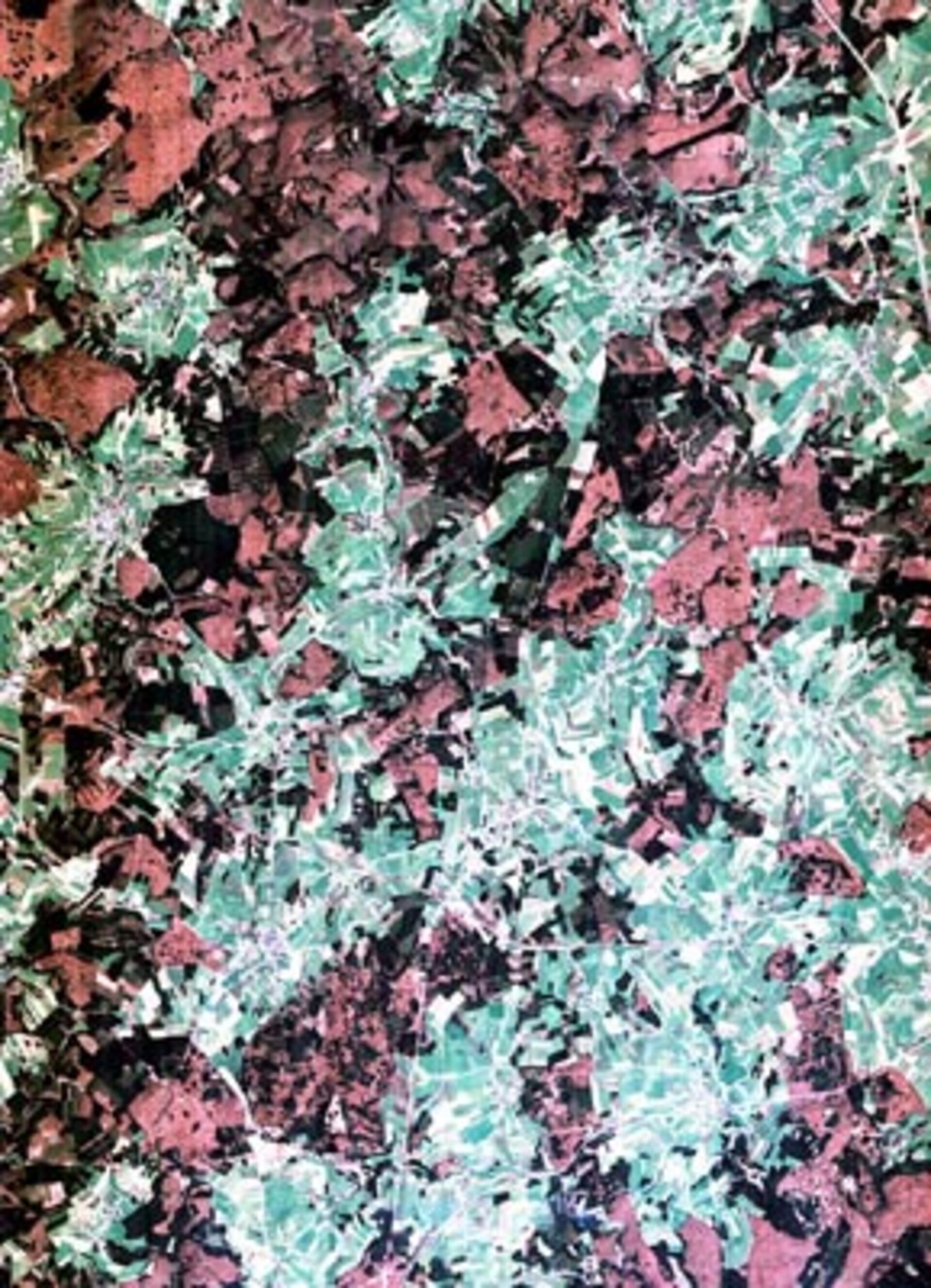 ESA is looking for proposals for instruments to fly onboard the second Proba mission. Proba 2 will give industry, universities and institutes in ESA Member States and Associate Member States the opportunity to test advanced small instruments in orbit.

The first Proba mission, launched on 22 October 2001, is being used to demonstrate advanced spacecraft technologies and autonomy capabilities. Proba 2 will offer increased miniaturization and integration of avionics, improved performance, and with more resources allocated to payloads.

“We are looking for instruments which will on the one hand provide good results as we have seen on Proba 1 and on the other hand introduce innovative technologies that need to be tested in flight,” says Frederic Teston, the Proba Project Manager at ESTEC. “We are particularly interested in instruments that put high constraints on the platform and exploit the new technologies we want to fly.”

With its overall mass of only 100 kg and a cubic shape of 60 x 60 x 80 cm, Proba 2 will require miniaturisation technology to be extensively used for the instruments.

"Small satellites such as Proba can offer European industry the opportunity for rapid flight testing of technologies that will be important for future ESA missions and European industrial competitiveness," says Frederic Teston.

At present two possible orbits are being considered for Proba 2: a low Sun-synchronous orbit and a geostationary transfer orbit. However, other types of orbit are not excluded and the final orbit will depend on the technologies and instruments selected for testing.

Proba 2 is scheduled for launch in 2005. The project will enter the specification and mission design phase (Phase B) at the end of this year and the production, qualification and integration phase (Phase C/D) will take place in 2003.

Detailed information on Proba 2 can be found in EMITS under “PROBA 2 Announcement of opportunity”. Proposals should be submitted to ESA by 26 July.