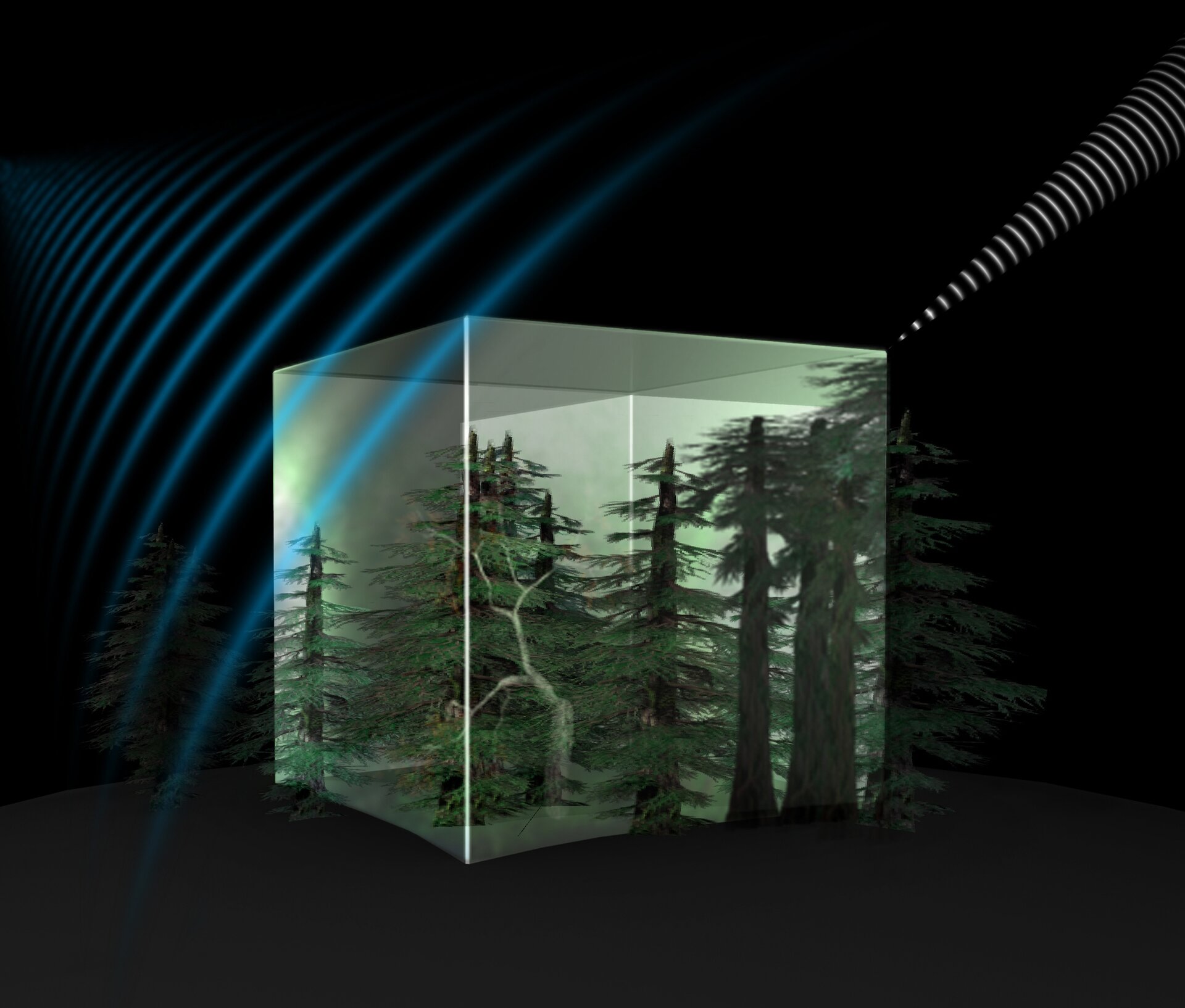 ESA and Airbus Defence and Space UK signed a €229 million contract on 29 April to build the next Earth Explorer: the Biomass satellite, due to begin its mission in 2021.

The satellite will provide global maps of how much carbon is stored in the world’s forests and how this stock is changing over time, mainly through the absorption of carbon dioxide, which is released from burning fossil fuels.

Biomass will also provide essential support to UN treaties on the reduction of emissions from deforestation and forest degradation.

Earth Explorer missions focus on the atmosphere, biosphere, hydrosphere, cryosphere and Earth’s interior. Learning more about the interactions between these components and the impact that human activity is having on natural Earth processes is emphasised.

Forest type and forest cover worldwide can be detected by today’s satellites but Biomass will take the information to a different level. Due for launch in 2021, the satellite will carry the first P-band synthetic aperture radar, able to deliver accurate maps of tropical, temperate and boreal forest biomass – the global mass of trees is not obtainable by ground measurement techniques. The five-year mission will witness at least eight growth cycles in the world’s forests.

Flying in a near-polar, Sun-synchronous orbit at an altitude of 660 km, it will measure biomass at a resolution of 200 m and deforestation at 50 m. In addition, the mission will have an experimental ‘tomographic’ phase to provide 3D views of forests.

The radar will provide all-weather imaging from space, providing measurements to determine the amount of carbon stored in forests, thereby improving our understanding of the carbon cycle.

The data will support REDD+, a UN climate change initiative aimed at reducing emissions from deforestation, by systematically monitoring forests in vulnerable areas with no need for ground intervention.

“Biomass is another one of those missions reaching the frontiers, technically speaking,” noted Volker Liebig, Director of ESA’s Earth Observation Programmes at the contract signing in Stevenage, UK. “Just like our other Earth Explorers, it is a first. It will be the first P-band radar instrument in space delivering information on the actual carbon mass in Earth’s forests, information that is fundamental for a better understanding of the carbon cycle and global biomass.”

Observations from this new mission will also lead to better insight into rates of habitat loss and, therefore, the effect this may have on biodiversity in the forest environment.

The mission will offer the opportunity to map subsurface geology in deserts, movements of ice sheets and the topography of forest floors.