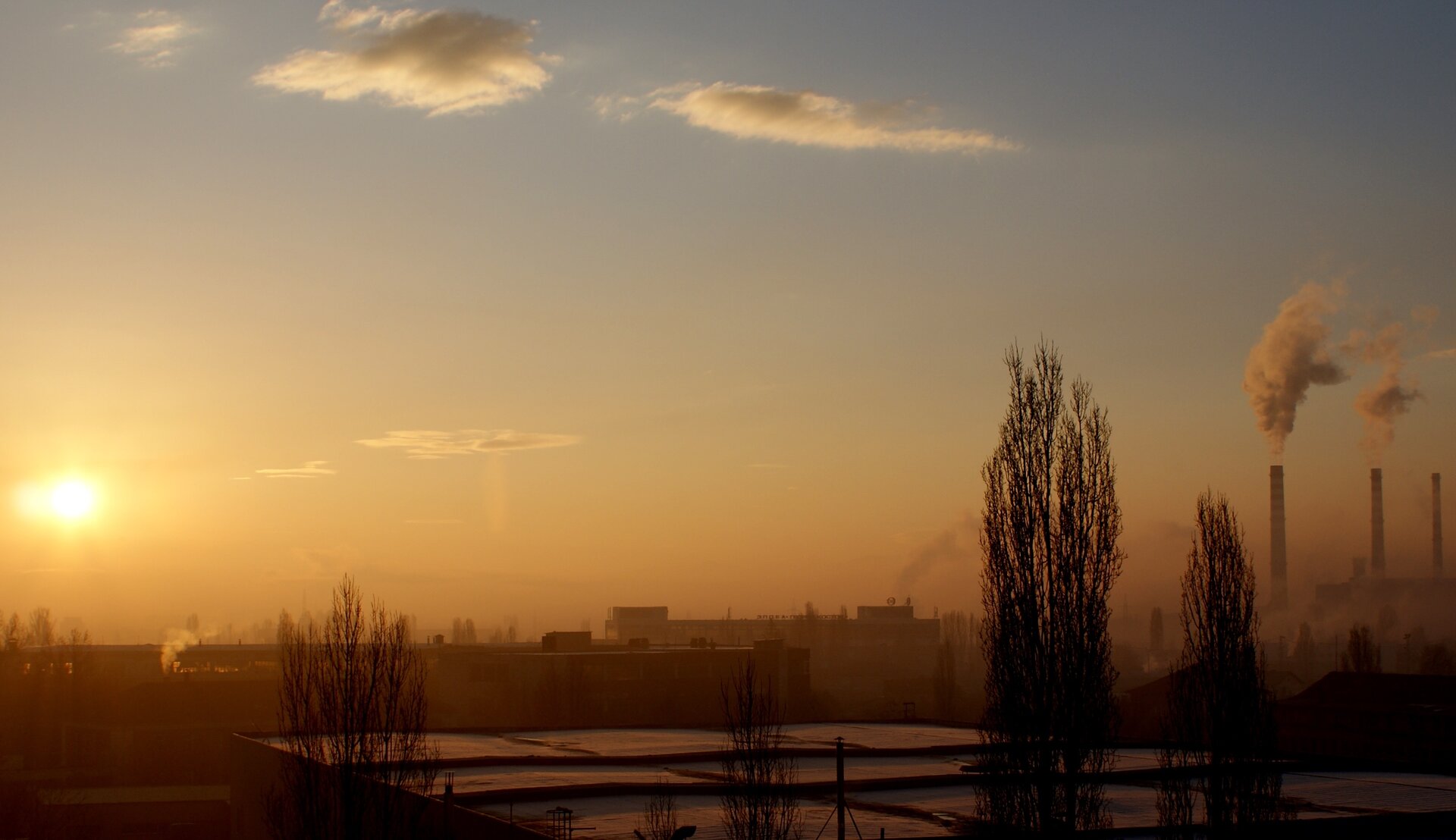 Romania is leading the way in an ambitious project to build an instrument to detect and monitor tiny particles suspended in the air. The new ‘lidar’– the first of its kind in Europe – is set to contribute to ESA’s satellites that focus on the atmosphere.

According to a contract signed today at ESA headquarters in Paris, the Romanian National Institute for Research and Development in Optoelectronics will head the new Multiply project to develop this novel airborne multiwavelength high spectral resolution lidar.

The instrument, which will take over two years to build, is designed to probe the atmosphere from an aircraft to detect and map aerosols.

Aerosols are minute particles suspended in the atmosphere. Since they scatter and absorb sunlight, we notice their presence when they are sufficiently large because they cause haze and redden sunrises and sunsets.

A better understanding of the effect aerosols have on the climate and weather is an objective for a number of future ESA satellite missions, such as EarthCARE, Sentinel-4 and Sentinel-5.

The new airborne instrument is expected to play an important role in helping to prepare these missions and in validating their measurements from space.

The deal to build this new sensor not only helps to ensure the accuracy of new satellites focusing on the atmosphere, but also marks an important milestone in ESA’s collaboration with Romania for Earth observation.

The contract, worth almost €3 million, was signed by Roxana Radvan, the Deputy General-Director of Romania’s National Institute for Research and Development in Optoelectronics.

“The project builds and expands the existing knowhow within Romania and will enable the country and its international project partners to play an important and visible role in the preparation of future atmospheric satellite missions and in the validation of numerous ESA Earth observation missions in orbit.”

Lidar emits light in the form of a pulsed laser to measure ranges. For example, EarthCARE’s instrument package includes a lidar to provide profiles of aerosols and thin clouds. It works by emitting short powerful pulses of ultraviolet light down into the atmosphere and then collects the light that is scattered back to the sensor from air molecules, and cloud particles.

Aerosols in the atmosphere mainly come from volcanic eruptions, desert dust and wildfires, and from human activities such as burning coal and oil.

Aerosols affect Earth’s radiation budget and climate. They scatter sunlight directly back into space, thereby cooling the planet. They can also affect the size of cloud particles, changing how clouds reflect and absorb sunlight.

In addition, they provide sites for chemical reactions, which can lead to the formation of large amounts of reactive chlorine and, ultimately, to the destruction of ozone in the stratosphere.

The new airborne lidar will be an essential resource for ESA’s Campaigns office, which carries out extensive field experiments to support the development of new space technologies and to ensure Earth observation satellites are delivering accurate data.

Malcolm Davidson, head of Campaigns, said, “The development of an airborne high spectral resolution lidar fills an important gap in the capabilities of airborne sensors in Europe.

“The Multiply instrument will be extremely valuable to improve our understanding on the distribution and origin of aerosols in the atmosphere and for preparing and making best use of atmospheric Earth observation satellites.”