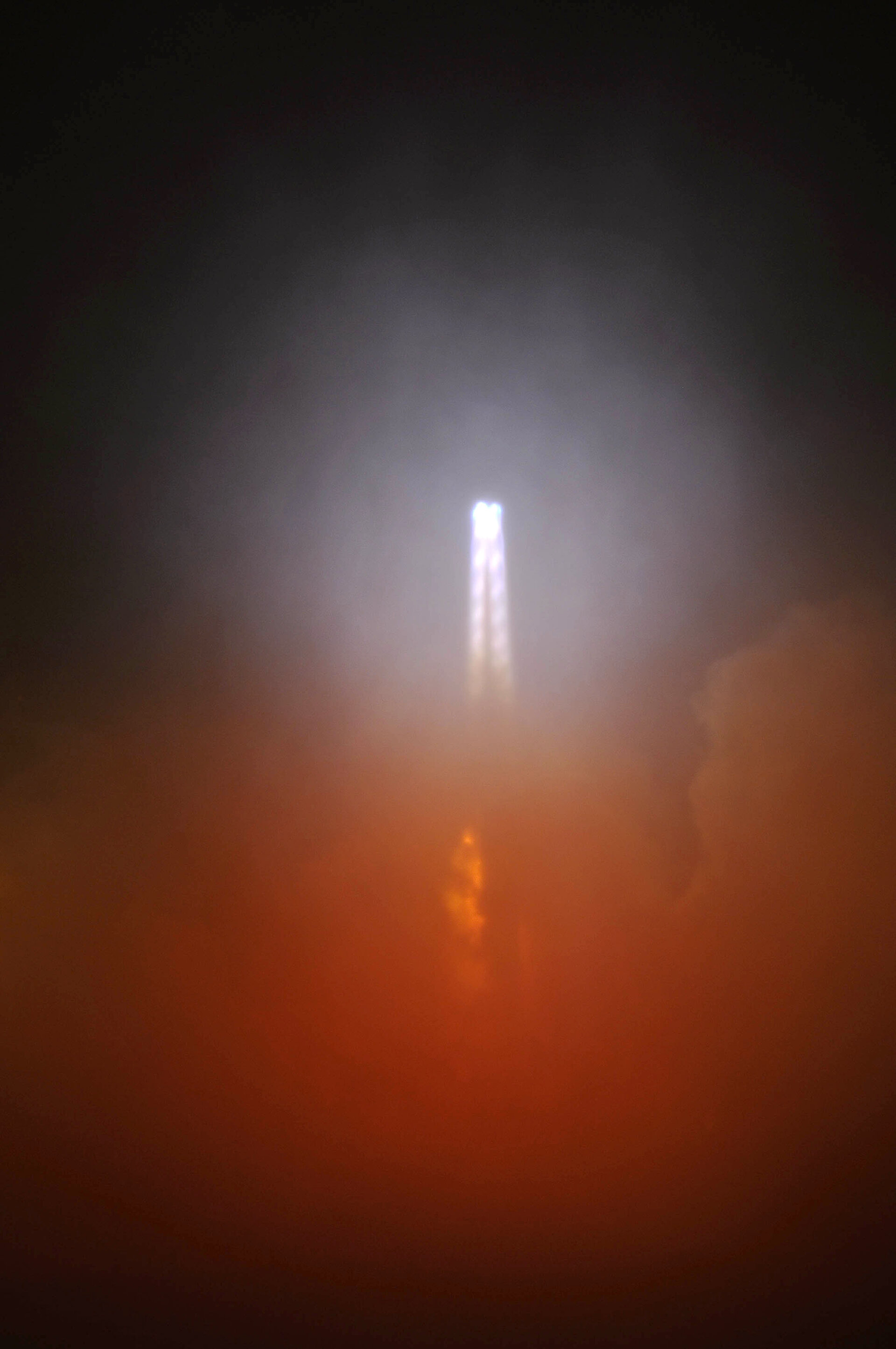 06:00 CET - The ground station in Redu, Belgium, has received a signal from Proba confirming the satellite has separated from the launcher upper stage and is in orbit.

04:15 CET - The ground station in Hertebeesthoek, South Africa, has received a signal from SMOS, confirming the satellite has separated from the launcher upper stage and is in orbit. Breeze-KM continues to carry Proba into orbit.

03:00 CET - As planned, SMOS and Proba-2 have travelled out of the Russian mission control centre’s range of radio visibility. The first SMOS signal is expected to be received by the ground station in Hartebeesthoek, South Africa, after separation from the launcher just after 04:00 CET (03:00 UT). Sweden’s Kiruna ground station is then expecting to receive the SMOS signal at 04:26 CET (03:26 UT). The first Proba-2 signal is expected at 05:50 CET (04:50 UT) by Belgium’s Redu ground station.

23:30 CET - Launch readiness for SMOS and Proba-2 confirmed from Plesetsk.

21:00 CET - Russian State Commission has given green light for launcher fuelling for SMOS and Proba-2.