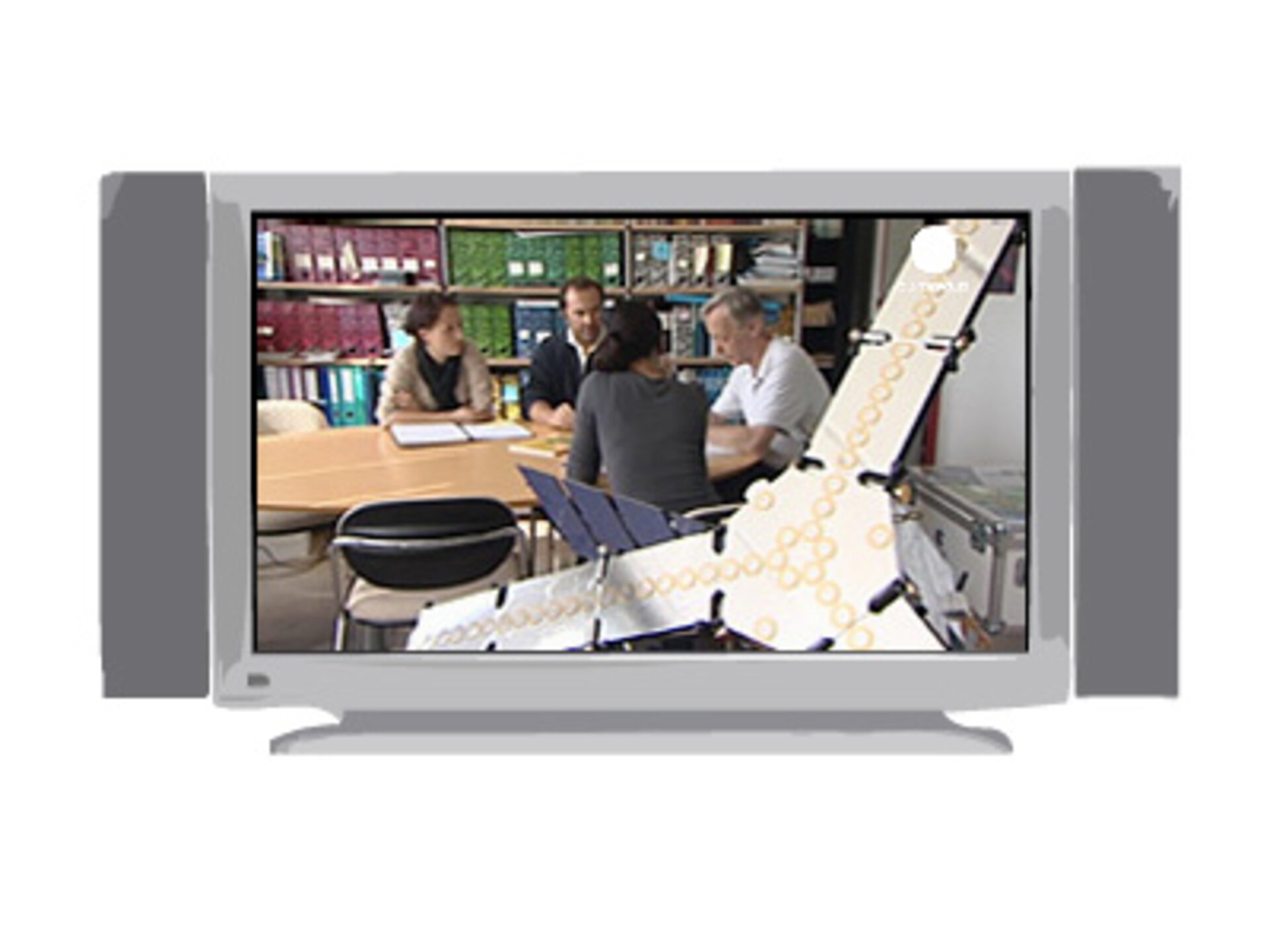 The circulation of the world's oceans influences our climate and an important factor driving ocean currents is the salinity of the water. Global data on ocean salinity are incomplete, but ESA's SMOS satellite will change this.

SMOS will also measure soil moisture, an indicator in the functioning of the global water cycle. For his new film 'Oceans', French filmmaker Jacques Perrin got inspiration from space.

Euronews is a key medium for delivering international information with a European point of view and in a choice of 8 languages. Broadcast in 142 countries worldwide, Euronews reaches 253 million households in Europe, the Middle East, Africa, Central Asia and North and Latin America via cable, digital satellite and through terrestrial channels.