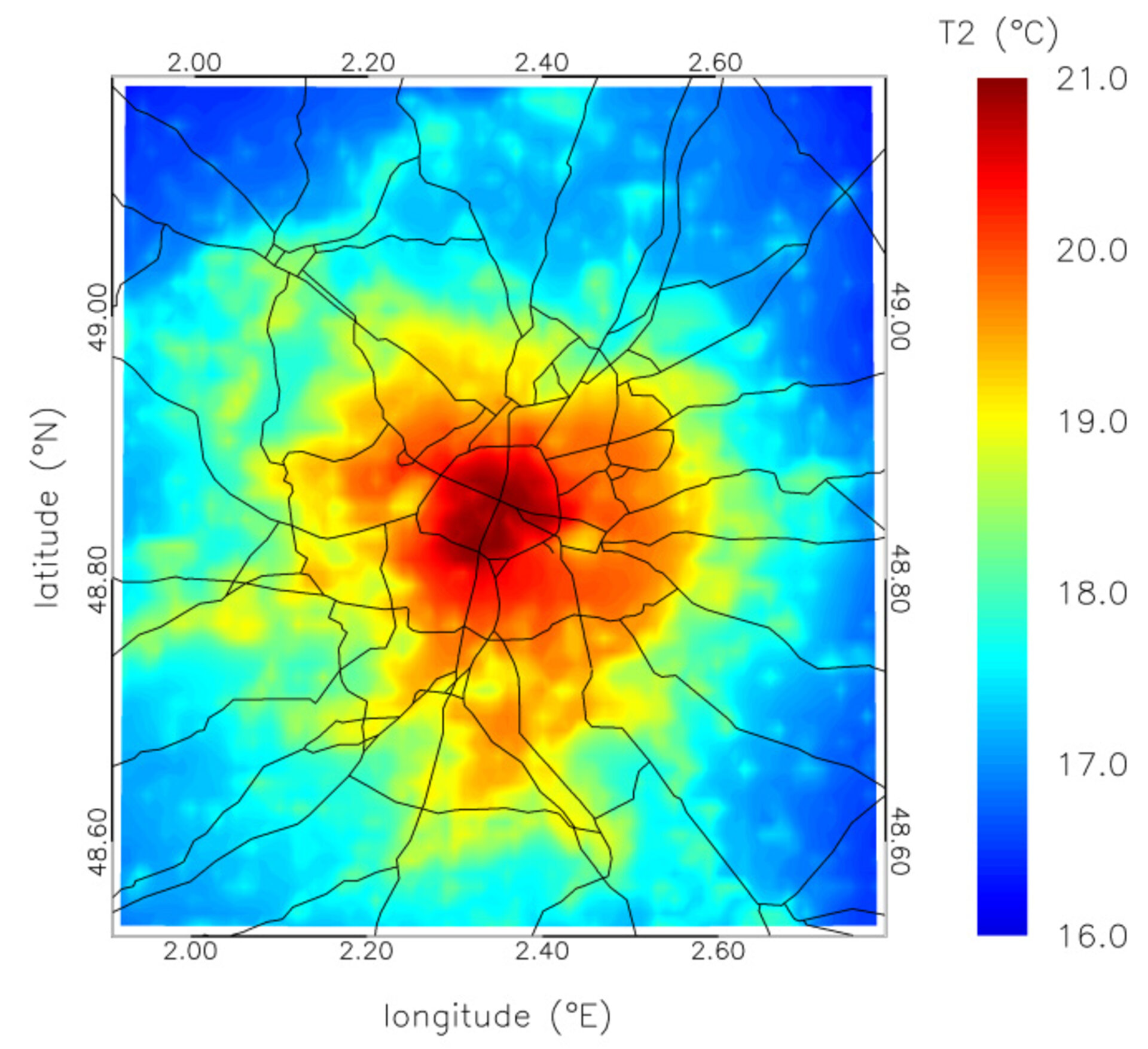 Satellites are helping to forecast the location of urban areas most affected during heat waves, helping planners to design cooler, more comfortable cities.

The temperature in densely urbanised areas can be several degrees higher than in nearby rural areas – a phenomenon known as the ‘urban heat island’ effect.

These ‘heat islands’ are particularly noticeable at night. During the day, cities accumulate solar radiation and release the energy after the Sun sets.

At night, the most vulnerable areas of city retained high temperatures, above 31°C.

According to the forecast, there was a small area within the urban centre where both temperature and risk were expected to be low – corresponding to an open space with abundant vegetation cover.

Thermal radiation maps of Madrid compared to soil surface maps showed that the night air temperature in parks or areas of vegetation is significantly cooler than other areas. This demonstrates the important role that green areas play in the overall thermal radiation and circulation of urban areas.

The new urban climate models show a muggy outlook for the future. During the summer of 2003, large portions of Europe were struck by a major heat wave. Paris was affected severely as the urban heat island effect prevented the city from cooling during the night, leading to thousands of heat-related deaths.

Modelling results suggest that, in the future, heat waves of this intensity and duration might occur every 3–4 years.