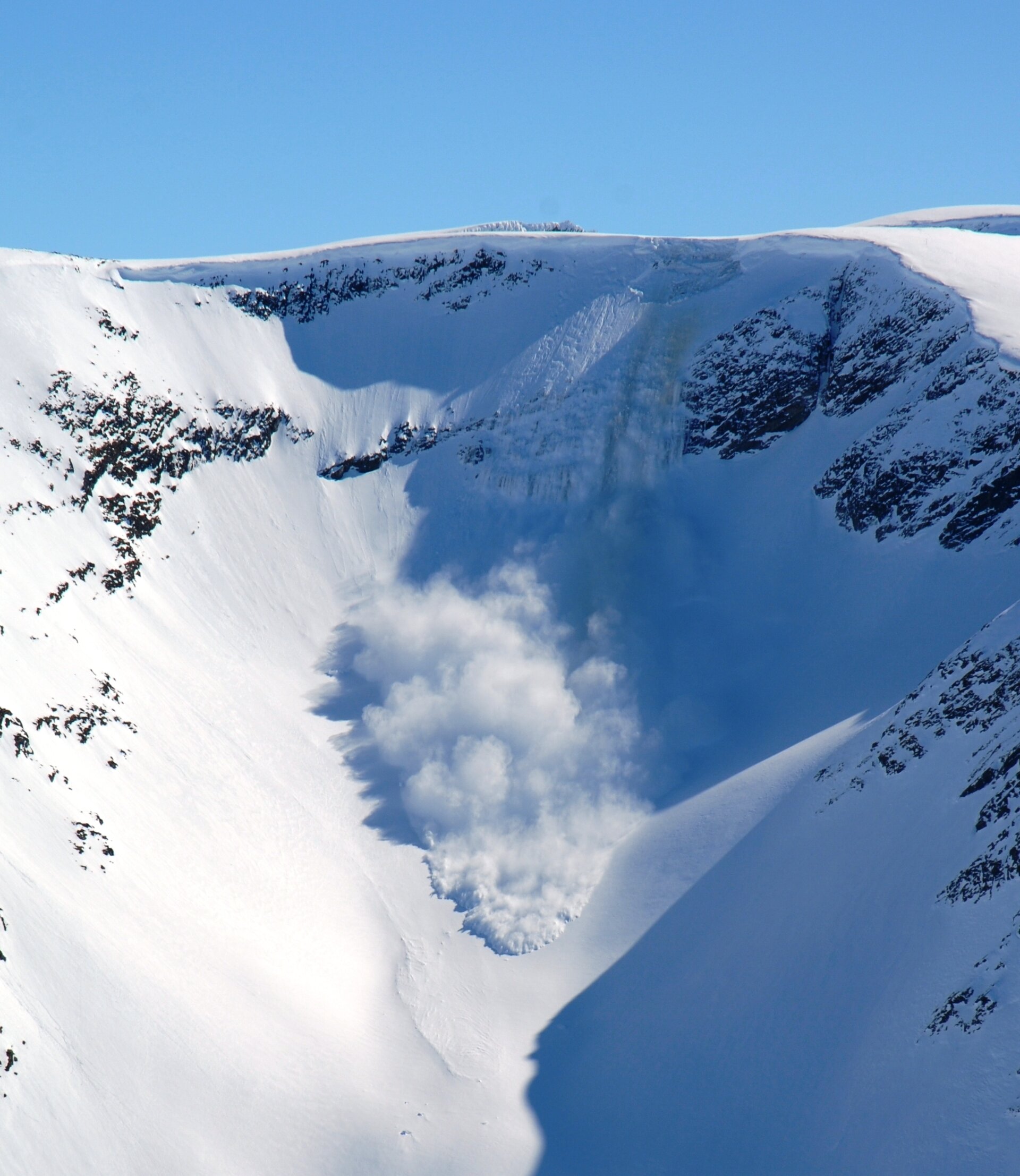 In Norway, avalanches pose a risk to road users every year. Since much of the country is remote, knowing exactly where avalanches have blocked roads is a challenge for the authorities. However, ESA has recently shown that satellites could help.

The Norwegian Public Roads Administration (NPRA) is responsible for the national road network. In the winter, one of their main challenges is to keep drivers safe from avalanches by closing and clearing roads.

However, monitoring the country for avalanche falls from the ground and air is costly and difficult because observation stations are sparse, especially in the remote mountainous regions.

NPRA have turned to space to see if satellites could offer a solution.

A pilot study called Innovators II–AvalRS was launched through ESA's Earth Observation Data User Element programme to do just that.

One of the best ways of ensuring that avalanches can be detected and accurately mapped from space is to observe those that have occurred and compare them with satellite images.

Through the project, avalanches were identified using very high-resolution optical satellite imagery along with additional information such as digital terrain models.

After preparation of the core data, avalanches could then be mapped using cutting-edge pattern recognition methods.

Both methods have yielded promising results. Avalanche deposits can easily be distinguished from undisturbed snow surfaces, rugged snow surfaces away from the avalanche and mixed textures such as sparse forest with snow.

These two images of an avalanche clearly show the difference between using the new AvalRS technique for mapping and the traditional manual method.

The remaining challenge is to distinguish between shadows and rocks and also make classifications within areas in shadow.

Heidi Bjordal from NPRA said, "If these remaining challenges can be overcome, this new method will give us a unique opportunity to validate the occurrence of avalanches."

The project has shown using satellite images and these new techniques could be used to add a significant degree of confidence to avalanche mapping from space – which would have the knock-on effect of keeping Norway's roads safe during the winter months.