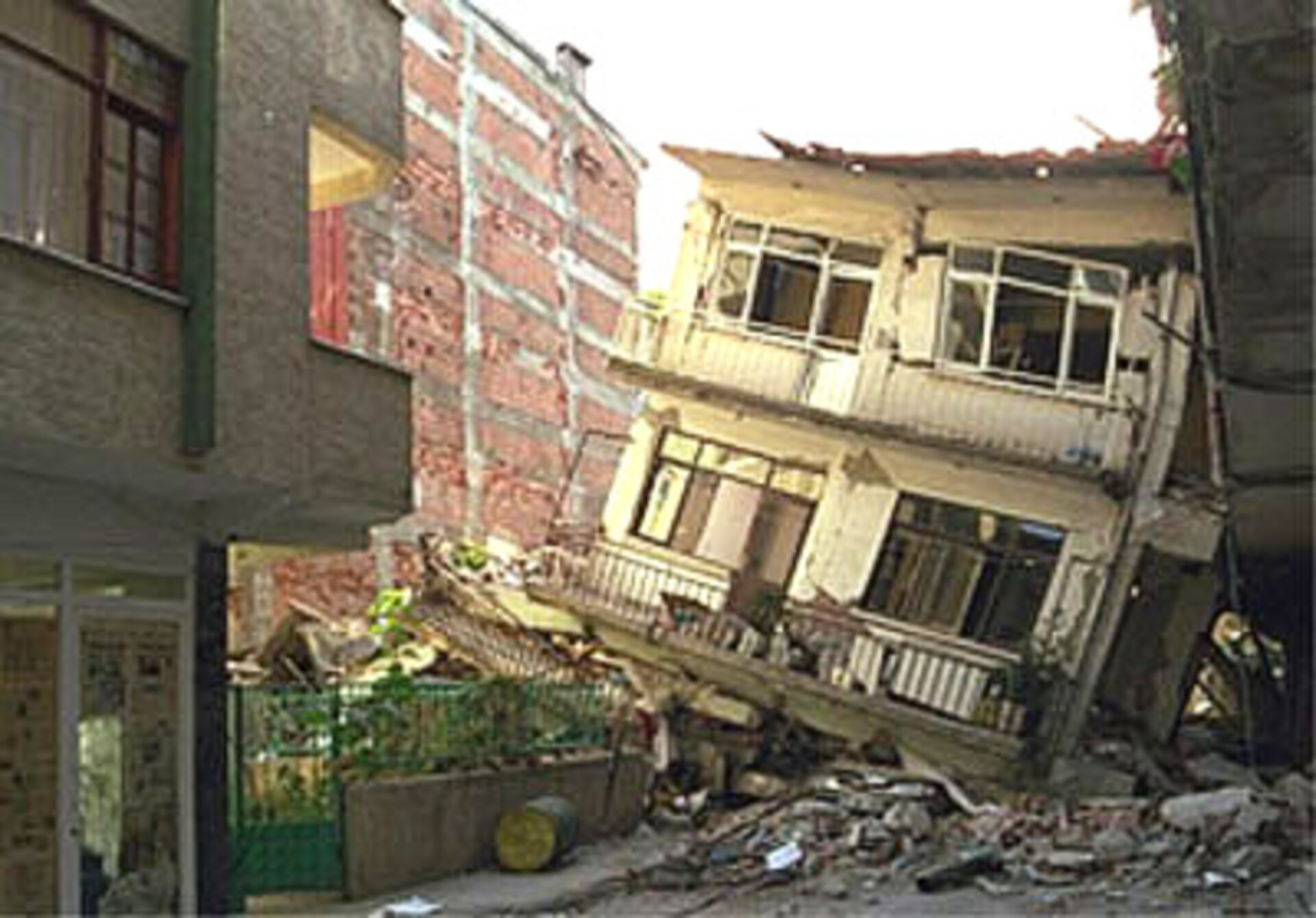 As international rescue teams worked in the wreckage of the town of Bam in Iran in December 2003, they were receiving welcome assistance from friends in very high places.

A variety of images from several different Earth Observation satellites – called to service by activation of the international Charter of Space and Major Disasters - were used to produce a map giving an overview of the most damaged zones as well as create reference cartography for emergency operations.

Often the after effects of an earthquake can be worse than the quake itself. Industry, agriculture and communications infrastructure may all be seriously disrupted, while victims of the quake find themselves without food, drink and shelter. And rescue workers on the ground face special challenges.

A powerful-enough earthquake just a few seconds in duration can still make current maps suddenly out of date, at the same time severing power lines, gas mains and water pipes. Secondary disasters such as landslides may have taken place in some areas.

Satellite images can provide updated views of how the landscape has been affected, while before and after images enable authoritative damage assessment as a basis for planning remedial action.

Beyond short-term emergency responses, a technique called interferometry uses radar satellites to measure vertical and horizontal land displacement to an accuracy of a few centimetres. Such data enable measurements of the seismic effects of a quake and pinpoint fault lines, and has the potential to be used in risk assessment in advance of a quake.

While the numbers of earthquakes remain constant over time, population growth and increased construction within regions at risk mean the number of potential victims is growing.