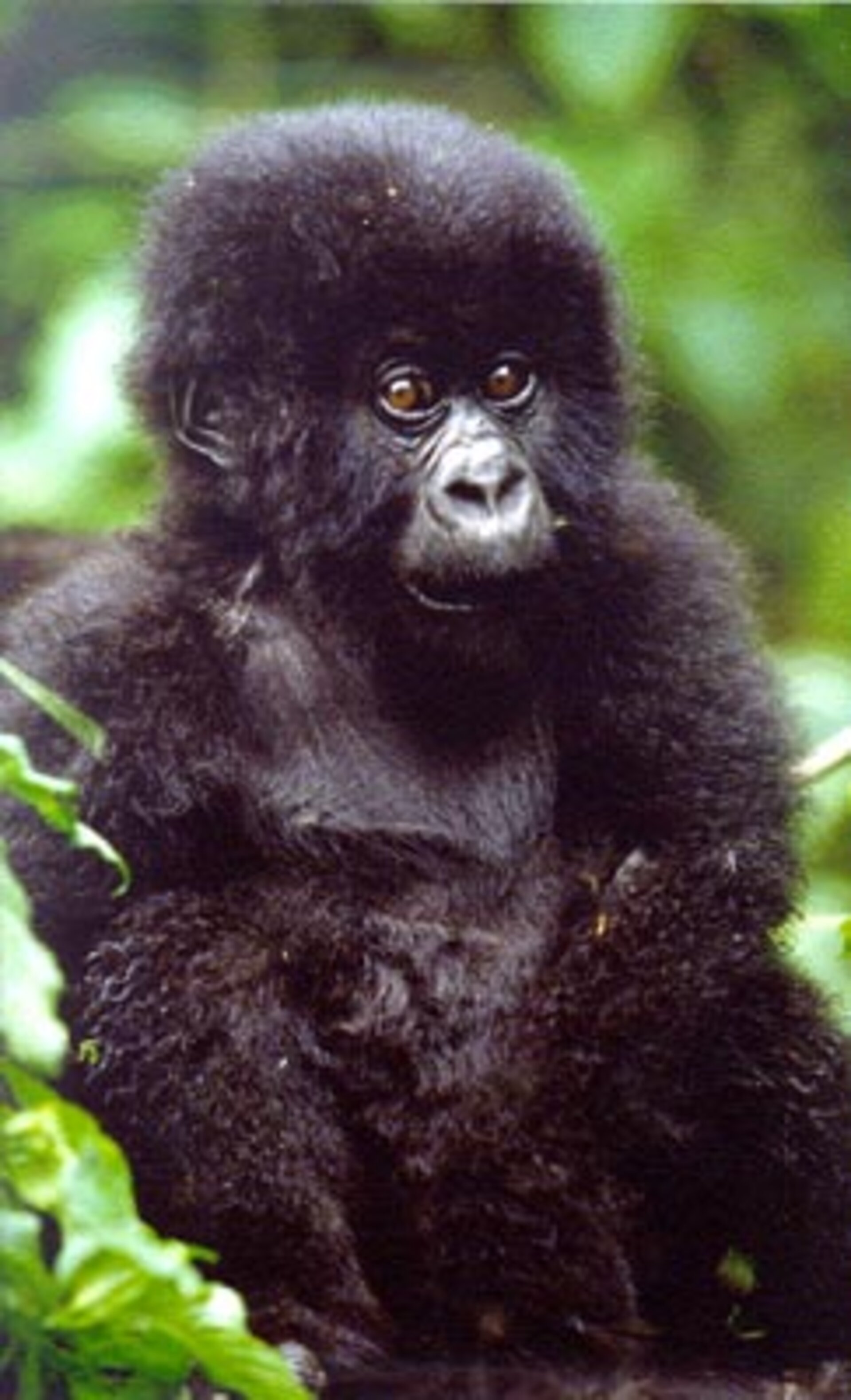 African mountain gorillas are close human relatives. Even so, hunting and deforestation have brought them to the brink of extinction: only a few hundred mountain gorillas remain alive, concentrated in relatively inaccessible forest parks.

Located in Uganda, Rwanda and the Democratic Republic of Congo, most of these national parks are recognised World Heritage sites, but even so the mountain gorillas remain under threat. Long-term regional unrest has driven refugees into the region and led to illegal poaching and forest clearances.

To help conserve the mountain gorillas, ESA co-operated with the United Nations Educational Scientific and Cultural Organisation (UNESCO) and groups on the ground in Central Africa in a project called Build Environment for Gorilla or BEGo.

It involved ESA supplying Earth observation imagery and products to conservation bodies and authorities working to monitor and protect the habitats of mountain gorillas within national parks in Uganda, Rwanda and the Democratic Republic of Congo.

The data was combined with ground observations to produce maps and digital elevation models of the terrain as well as highlight land use changes over time – which may correspond with encroachment onto gorilla habitats.

And previously unavailable vegetation classification maps derived from space observations enabled researchers to find out more about how the gorillas migrate through and utilise the resources of the forest around them, improving authorities' ability to care for them.