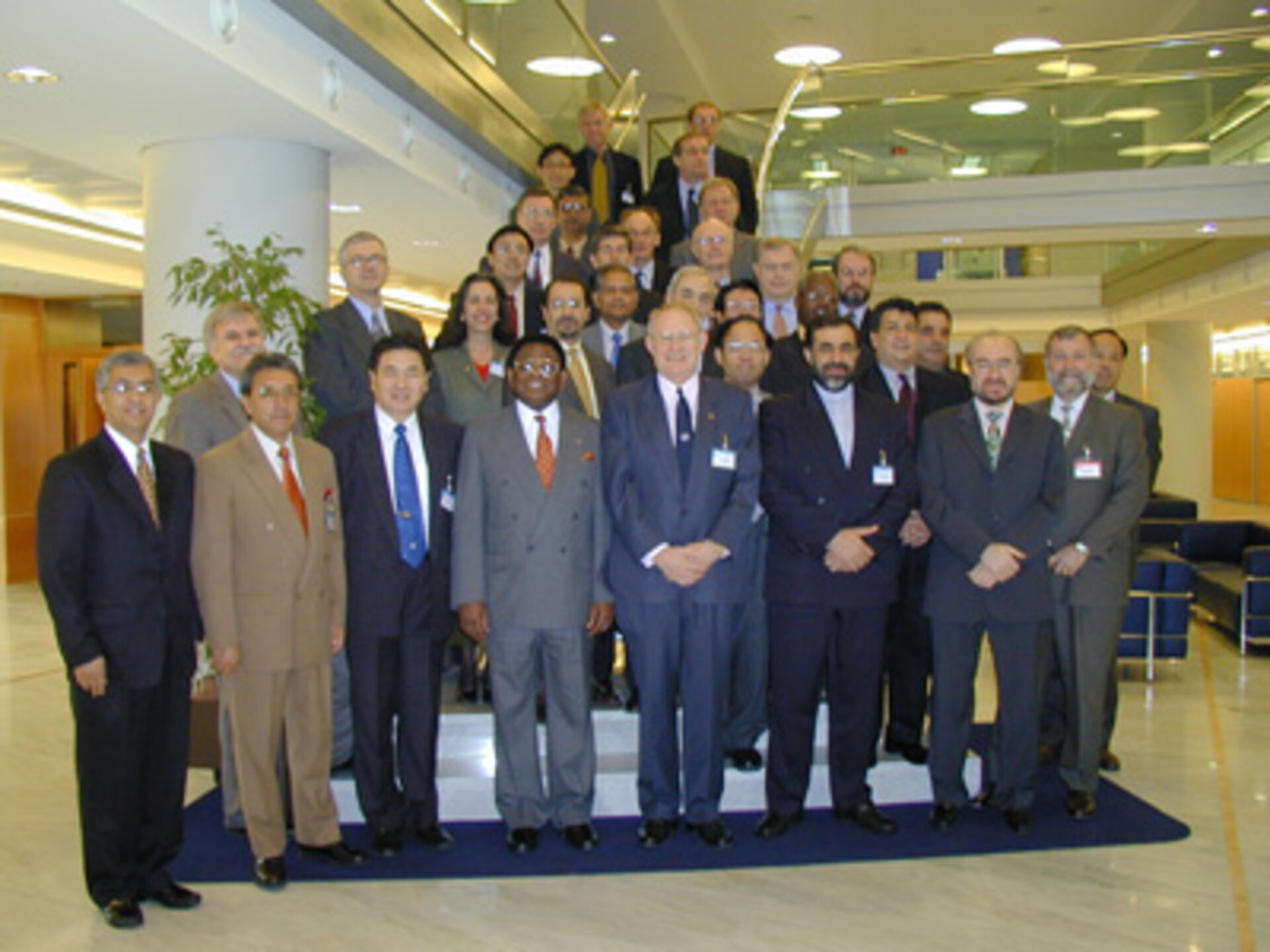 The World Meteorological Organization (WMO) recently hosted the First WMO Consultative Meeting on High-level Policy on Satellite Matters at its headquarters in Geneva. This meeting, which took place from 22 to 23 January, was attended by representatives of meteorological satellite organisations and space agencies, among them, ESA.

The main - and very positive - outcome of the meeting is an agreement on the guidelines for WMO requirements for observational data provided by research and development, and operational satellite missions. In future, agencies contributing to the space component of the WMO Global Observing System will be requested to follow these guidelines when making data accessible to the WMO community.

In turn, WMO will evaluate the best way of including this data in its programmes and the benefits. Up until now, the space component of the WMO Global Observing System has been formed by two meteorological satellite constellations (geostationary and near-polar orbiting) operated by the CMA of China, JMA of Japan, NOAA of the United States, Roshydromet of the Russian Federation and the European organisation EUMETSAT.

The space agencies represented at the meeting – CNES of France, NASA of the United States, NASDA of Japan, ISRO of India, Roshydromet for the Russian Federation as well as ESA - welcomed WMO’s interest in the contribution that their satellite data can make to the Global Observing System.