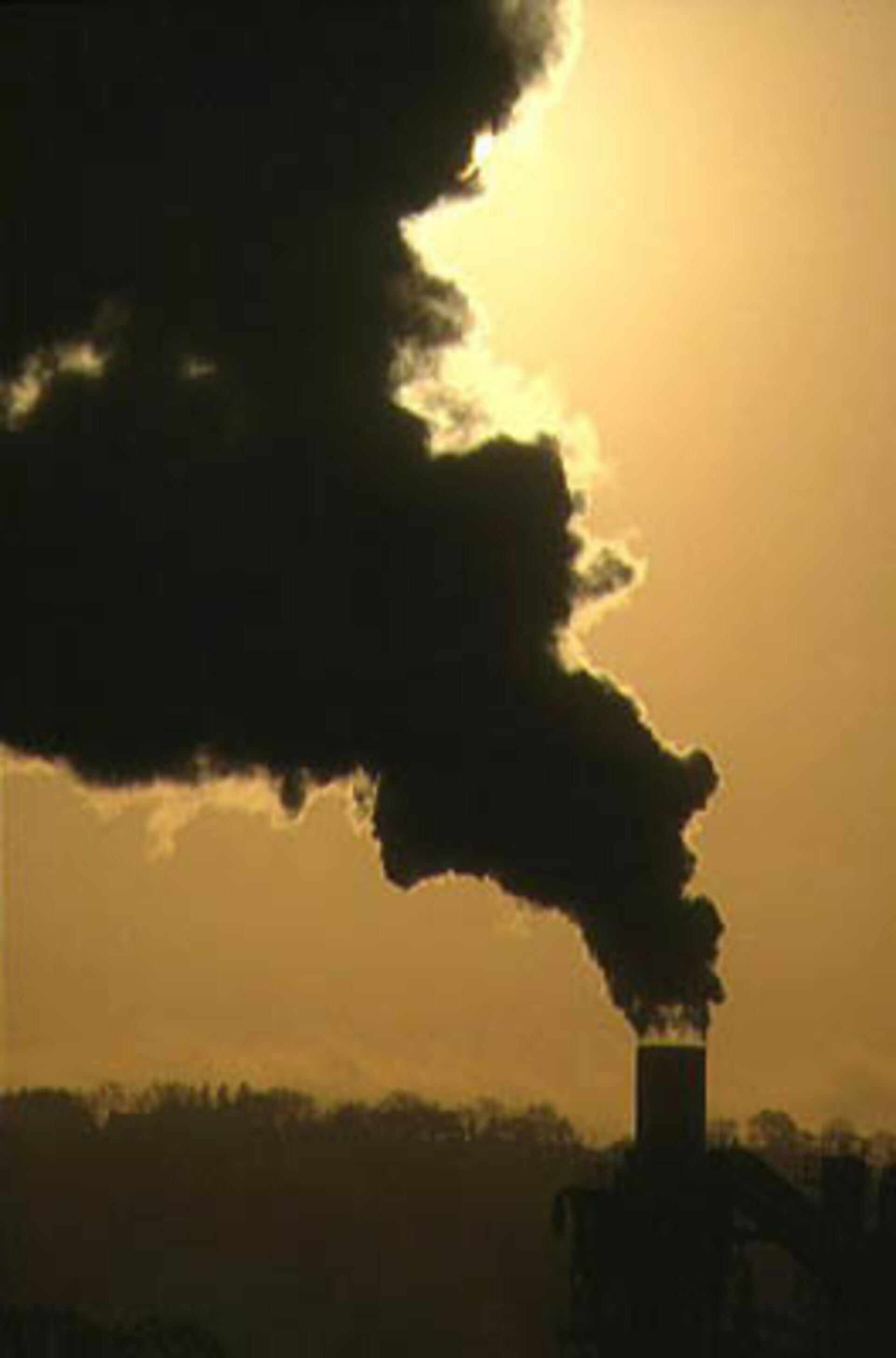 Tiny dust particles and droplets suspended in the atmosphere have a definite influence on our climate, but we are a long way from defining precisely the role that aerosols play. That they do have an effect was established more than a decade ago.

Mount Pinatubo devastated the Philippines when it erupted in 1991, forcing half a million people from their homes. The largest eruption for a century, its wider effects was felt across the world. It shot 20 million tonnes of volcanic ash particles and sulphur dioxide droplets high into the stratosphere.

This mass of aerosols stayed circling the globe for three weeks – and temporarily reversed the effects of global warming. The aerosol cloud reflected and scattered incoming solar radiation, with the long term result that the Earth's surface cooled by an average of half a centigrade during 1992.

This incident highlighted another fact about atmospheric aerosols – their normal background levels have been increasing steadily over time, with uncertain results.

The majority of aerosols reach the atmosphere by natural means – salt condensed from ocean waters, fine sand from desert dust storms, ice crystals over the poles and ash from fires as well as eruptions – but human activities account for 10% of global aerosol loading, mostly concentrated in the Northern Hemisphere.

Black carbon and sulphur dioxide are spewed from 'dirty' power stations and industrial smoke stacks while hydrocarbons are emitted from car exhausts and stratospheric vapour crystals from aircraft engines.

Aerosols are largely absent from current climate models, and their effects are difficult to quantify. Many aerosols reflect sunlight, and so cool down the atmosphere immediately below them. But black carbon aerosols do just the opposite, acting to absorb heat energy.

Aerosols may play another indirect role in climate by 'seeding' new clouds, and changing the properties of existing ones, possibly making cloud droplets smaller and longer-lived, and clouds themselves more effective at reflecting solar radiation.

Iron-rich desert dust blown into the ocean can stimulate phytoplankton growth – and so increase the absorption of carbon dioxide – while particles blown onto an ice field can decrease its albedo and hasten its melting.

Aerosols in the atmosphere can also work as sites for chemical reactions to take place, most notably high in the stratosphere every Antarctic winter. Floating ice particles that form polar stratospheric clouds have reactions take place on their surfaces, liberating large amounts of chlorine to react with the ozone layer.

Earth observation provides a global census of aerosol loads, following them through from their origins, their interaction with atmospheric components and the energy budget, and finally their deposition on the surface.