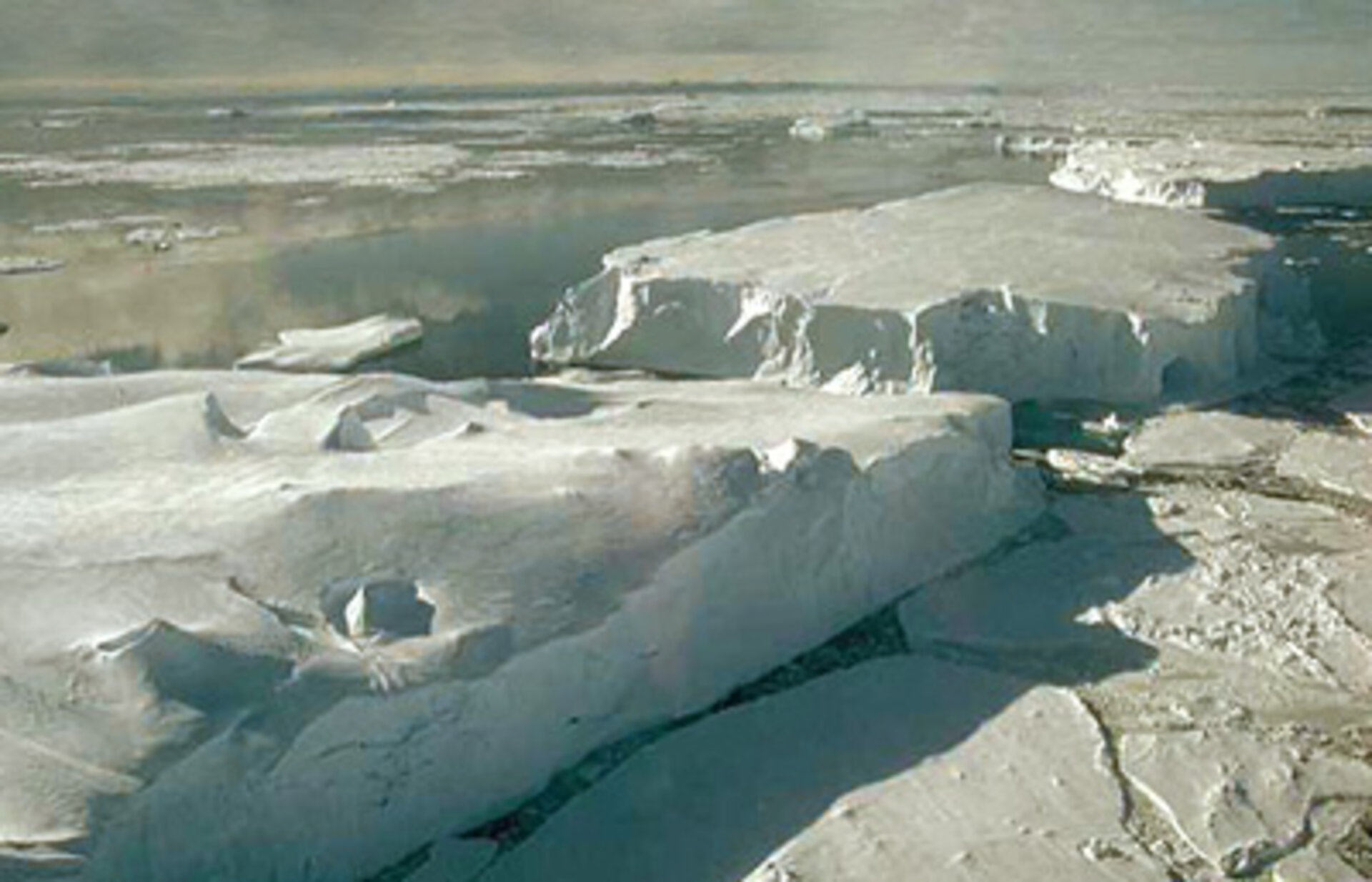 The thickness of sea ice in large parts of the Arctic declined by as much as 19% last winter compared to the previous five winters, according to data from ESA’s Envisat satellite.

Using Envisat radar altimeter data, scientists from the Centre for Polar Observation and Modelling at University College London (UCL) measured sea ice thickness over the Arctic from 2002 to 2008 and found that it had been fairly constant until the record loss of ice in the summer of 2007.

Unusually warm weather conditions were present over the Arctic in 2007, which some scientists have said explain that summer ice loss. However, this summer reached the second-lowest extent ever recorded with cooler weather conditions present.

Dr Katharine Giles of UCL, who led the study, said: "This summer's low ice extent doesn't seem to have been driven by warm weather, so the question is, was last winter's thinning behind it?"

Giles said the extent of sea ice in the Arctic is down to a number of factors, including warm temperatures, currents and wind, making it important to know how ice thickness is changing as well as the extent of the ice.

"As the Arctic ice pack is constantly moving, conventional methods can only provide sparse and intermittent measurements of ice thickness from which it is difficult to tell whether the changes are local or across the whole Arctic," Giles said.

"Satellites provide the only means to determine trends and a consistent and wide area basis. Envisat altimeter data have provided the critical third dimension to the satellite images which have already revealed a dramatic decrease in the area of ice covered in the Arctic."

The team, including Dr Seymour Laxon and Andy Ridout, was the first to measure ice thickness throughout the Arctic winter, from October to March, over more than half of the Arctic.

"We will continue to use Envisat to monitor the evolution of ice thickness through this winter to see whether this downward trend will continue," Laxon said. "Next year we will have an even better tool to measure ice thickness in the shape of ESA’s CryoSat-2 mission which will provide higher resolution data and with almost complete coverage to the pole."