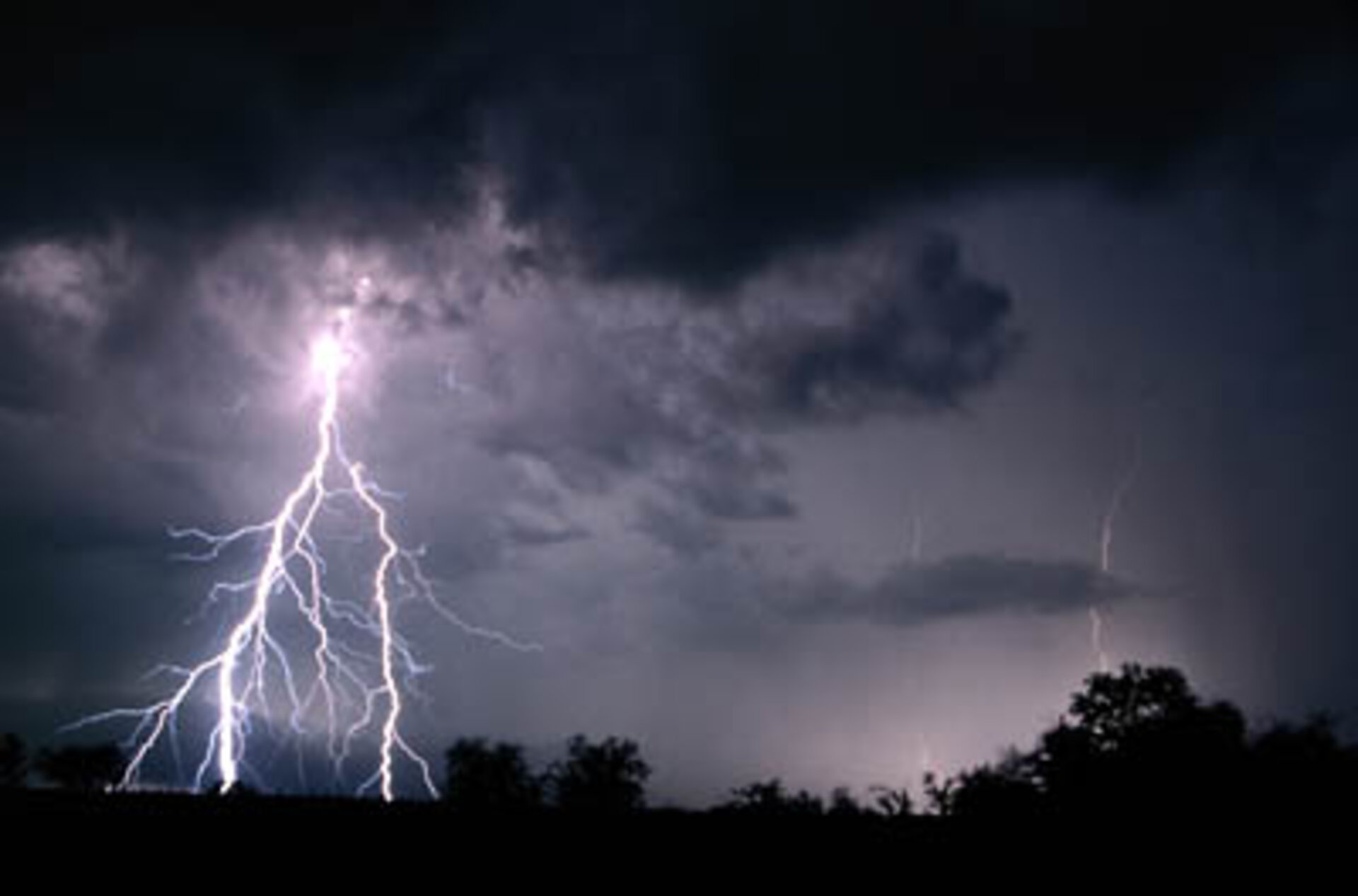 Our climate is undergoing change more rapid than at any other point since the end of the last ice age, 10 000 years ago. The extent remains uncertain but its direction is clear: the world is heating up, and it appears to be due to our actions.

Human activities are rapidly altering the make-up of our atmosphere and in doing so are warming it up. The atmosphere works like a blanket around the rocky Earth, trapping solar heat that would otherwise be radiated straight back out to space. By doing so, it increases the surface temperature from a chilly -18º C to a balmy +15º C, and makes life on Earth possible.

But by mass burning of fossil fuels and biomass, humanity is increasing the proportion of carbon dioxide and other heat-trapping greenhouse gases found in the atmosphere. Going by scientists’ current best models, the average global temperature could increase by anything from 1.5 to 5º C plus by the century’s end. The full consequences of this temperature shift for the dynamic system that is our climate can currently only be guessed at.

Earth observation has the potential to improve our predictive vision. Space-based spectrometers split the light passing through the atmosphere into visible and invisible individual wavelengths to look for distinctive absorption or emission 'footprints' left by global warming chemicals.

Possessing a sensitivity of a few molecules per billion parts of air, atmospheric instruments can collectively create three-dimensional maps showing the concentration of greenhouse gases throughout the atmosphere, including methane and carbon monoxide as well as carbon dioxide.

Accurately estimating the extent of global warming that such gases may cause requires high-accuracy measurement of key climate indicators over time.

For instance, Envisat's Advanced Along Track Scanning Radiometer (AATSR) - like its predecessors flown on previous satellites - could keep a precise record of global sea surface temperature, adding to an archive that already extends across more than a decade.

Earth observation can also map carbon 'sinks' such as tropical rainforests and peat bogs. The 1997 Kyoto Protocol intended to stabilise the global release greenhouse gas sets the presence of such carbon sinks within a nation's territory against the amount of carbon dioxide they are permitted to emit.