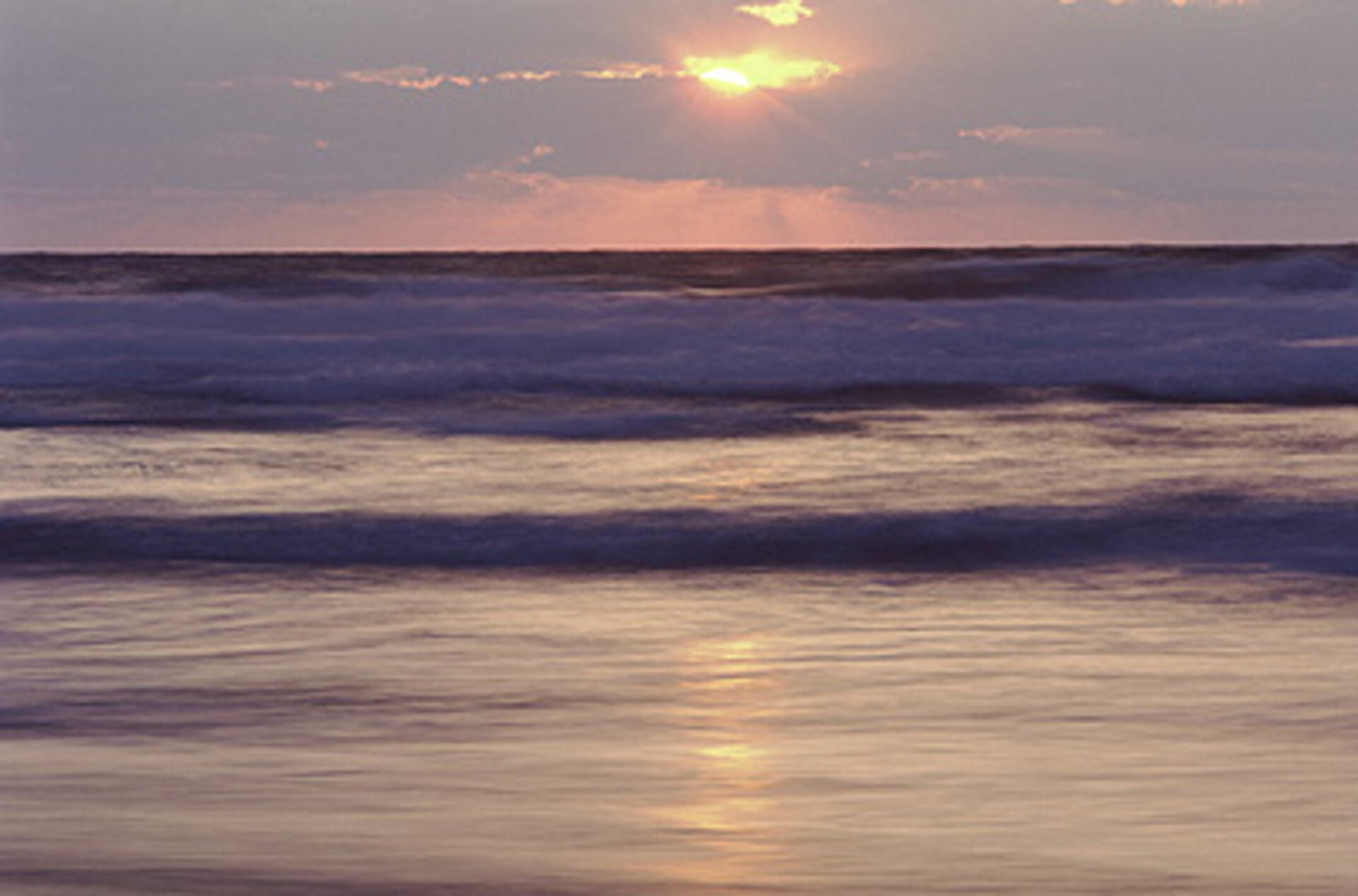 By absorbing half of the carbon dioxide emitted into the atmosphere, the oceans have a profound influence on climate. However, their ability to take up this carbon dioxide might be impaired as a result of climate change. To determine their response to global warming, ESA has backed two projects that provide systematic data on key oceanic variables – colour and temperature.

The Medspiration project, aimed at charting sea-surface temperatures, and the GlobCOLOUR project, aimed at developing a data set of global ocean colour, both combine data measured independently by several different satellite systems into a set of products that represent the best possible measurements and allow researchers from various fields to pool their efforts in an attempt to understand how the climate is reacting to changes.

"Clues to climatic changes may already be written on the oceans’ surface. Because we now have detailed data that allow us to look for correlations, we are learning how to read those messages," said Prof. Ian Robinson at the National Oceanography Centre, Southampton (NOCS) and Medspiration Project Manager. "ESA is making a difference to public awareness of climate change by helping us to better understand the sea surface temperature story."

Phytoplankton, microscopic marine plants that drift on or near the surface of the sea, absorb atmospheric carbon dioxide through photosynthesis and convert it into organic carbon. This process is known as primary production. While individually microscopic, phytoplankton chlorophyll collectively tints the surrounding ocean waters, providing a means of detecting these tiny organisms from space with dedicated ocean colour sensors.

"Because phytoplankton are a major influence on the amount of carbon in the atmosphere and are sensitive to environmental changes, it is important to monitor and model them into calculations of future climate change," Prof. Emeritus Andre Morel at the French Observatoire Océanolgique de Villefranche explained. "The risk is that we may find the warming of the sea and the modification of the water circulation patterns may cut off or modify some of that primary production, so it is important to know both sea-surface temperature and ocean colour."

In order to make the most of all satellite information available on ocean colour and sea-surface temperature, ESA is merging data from state-of-the-art instruments aboard different satellites. GlobCOLOUR uses data from colour sensors such as MERIS aboard ESA’s Envisat as well as MODIS carried aboard NASA’s Aqua and SeaWiFS aboard GeoEye's Orbview-2 satellite. Medspiration utilises data from ESA’s Envisat and Meteosat-8, the United States’ National Oceanic and Atmospheric Administration (NOAA) polar orbiters, the Japanese’s Space Agency-NASA Tropical Rainfall Measuring Mission and the AMSRE instrument onboard NASA's Aqua.

"Over the last five years there has been a concerted effort by the world space agencies to share and develop satellite ocean temperature measurements together for the benefit of all, and we can expect improvements in operational weather and ocean predictions based on the application of these products," Dr Craig Donlon of the Met Office, United Kingdom, said. "ESA should be proud of their leading role in supporting these efforts through the International GODAE High Resolution Sea Surface Temperature Pilot Project Office (GHRSST-PP) and the highly successful Medspiration Project."

The large volume of data acquired by satellite observations gives scientists a uniquely detailed view of the changing physical characteristics of ocean surfaces, but long-term series of satellite measurements are required in order to detect trends.

The National Oceanographic Data Center (NODC), part of the United States’ National Oceanic and Atmospheric Administration (NOAA), is archiving these data sets to encourage data exchange and preserving them for long-term use.

"People will be using these data 20, 50, and 100 years from now in ways that we can’t even imagine, so we need to do a lot of things today to ensure this irreplaceable information remains useful and understandable for decades to come," NODC’s Dr Ken Casey said.

The data and services being provided by GlobCOLOUR and Medspiration, projects developed under ESA's Data User Element (DUE) programme, are paving the way for ESA's Sentinel-3 satellite, which will be dedicated to providing operational oceanographic services. Sentinel-3, whose principal payload is an ocean-monitoring altimeter and an optical and infrared radiometer, is scheduled for launch between 2011 and 2012 as part of the Global Monitoring for Environment and Security (GMES) service.