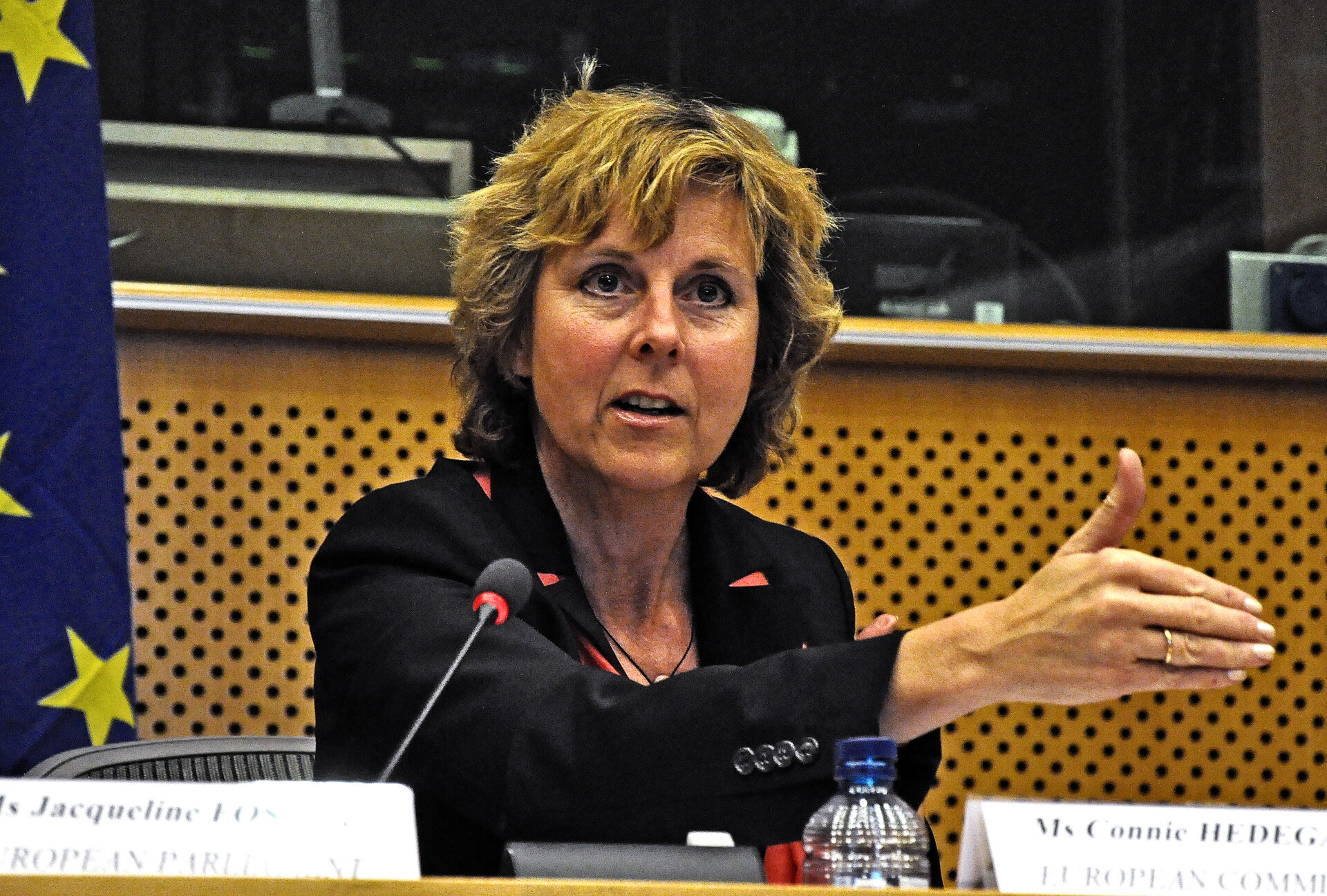 At a Hearing held this week at the European Parliament, Connie Hedegaard, European Commissioner for DG Climate Action, stated that observations from space are absolutely essential on the road to monitoring, combating and adapting to climate change.

As Commissioner for the new DG Climate Action, it is Connie Hedegaard's ambition that, in five years' time, Europe is the most climate-friendly region in the world. With this in mind, she was quick to stress the role that space can play in tackling climate change.

In her opening address, Commissioner Hedegaard said, "Today, we are focusing on the tools needed for the International Climate Change Policy Regime. In that respect, space is not just nice to have; it's a need to have.

"We need science, knowledge and facts to formulate European policies. With those policies in place, we then need the tools to monitor them."

While stressing that Earth observation is essential for monitoring, reporting and verification, Commissioner Hedegaard also pointed to satellite navigation as an important space tool, "The transport sector accounts for 27% of all European emissions. Satellite navigation can help develop intelligent traffic systems to limit those emissions."

ESA's Prof. Volker Liebig described the fundamental role of space technology in addressing climate challenges, now and in the future.

He highlighted the EC–ESA Global Monitoring for Environment and Security (GMES) programme: "With GMES and the Sentinel satellites, we are trying to achieve an environmental and climate monitoring system comparable to what we achieved for meteorology, some 30 years ago.

"The Sentinel satellites ESA is developing for GMES will, for example, provide the data necessary to make annually updated worldwide land-cover maps."

These maps are essential for the UN's Reducing Emissions from Deforestation and Forest Degradation programme.

He pointed to the first three Earth Explorer missions, all now in orbit. They are using innovative space technologies to address key scientific questions on climate change and Earth science.

He also stressed the relevance of providing free and open access to Earth observation data, which is now the case for data from the Earth Explorers, but should also be the same in the future for the Sentinels.

Looking to the future, Prof. Liebig added, "ESA is preparing no fewer than 20 Earth observation missions for the next decade."

For example, the recently selected FLEX and CarbonSat Explorer concepts both address the global carbon cycle, with CarbonSat aiming to provide 6.5 million daily measurements of atmospheric carbon dioxide with an accuracy of 1%.