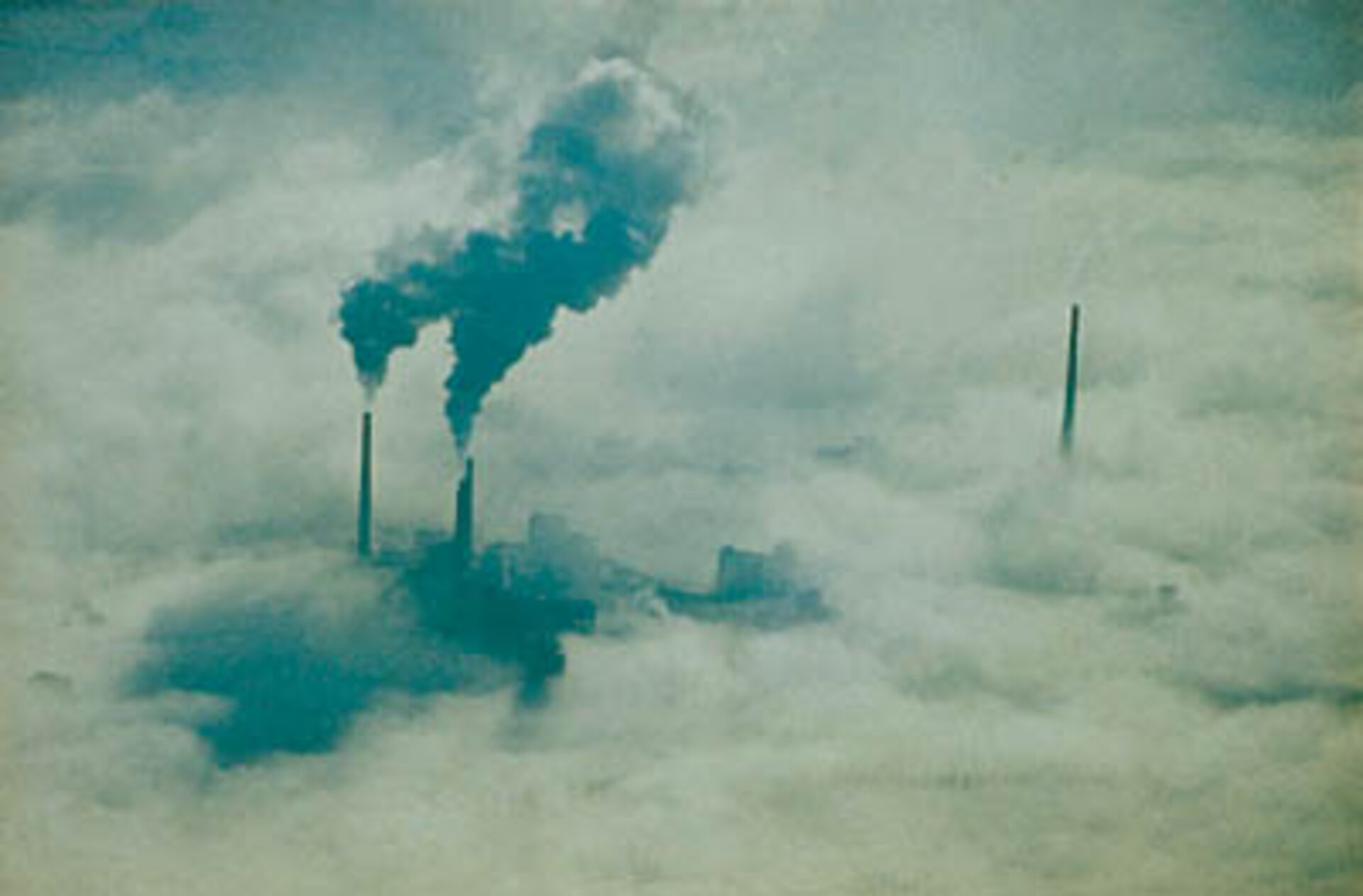 The Industrial Revolution saw the human race inadvertently commence a chemical experiment on a planetary scale.

Over the last century and a half increased burning of fossil fuels and clearance of forests have increased the amount of carbon dioxide in the atmosphere by a third. Carbon dioxide is a gas that lets sunlight shine through but retains heat reflected back from the Earth's surface.

Because of this, the global scientific consensus is that the shifting make-up of the Earth's atmosphere is causing global temperatures to rise due to the so-called 'greenhouse effect'.

In a first step to moderate the scope of future climate change, the 1992 Kyoto Protocol to the United Nations Framework Convention on Climate Change requires signatory developed states (so-called 'Annex I' countries) to measure and reduce their net greenhouse gas emissions.

They have to take into account emissions from various industrial and economic sectors as well as the capacity of carbon dioxide absorption by forests. These two elements are respectively termed 'sinks' and 'sources'.

Planting new forests and reforesting existing sites may increase carbon dioxide absorption capacity and is therefore an alternative to implementing emission-reducing projects in industry. In addition, developed countries may obtain emission reduction credits by implementing such projects in developing countries.

In this context, Earth observation represents a valuable stock of information for estimating and monitoring carbon stocks at local, regional and ultimately global scales – and hence for verifying compliance with the Kyoto Protocol.

Most of the work carried out to exploit the capabilities of Earth Observation in the Kyoto context concerns helping to work out 1990 carbon stocks – which for most countries are the baseline for comparing future reductions - and assessing carbon dioxide variations since that date, estimating above-ground vegetation biomass and mapping and monitoring of sources of methane, another greenhouse gas emitted by human activities.

A €1 million project called Kyoto Inventory involved producing forest inventories and maps for users including the Finnish Forest Research Institute, the Norwegian Ministry of Agriculture and the Swiss Agency for the Environment.

In 2001, of 41 leading industrial nations comprising the 'Annex I' group, only 27 provided their annual greenhouse gas inventories as Kyoto requires. Earth observation represents a low-cost standardised means of measuring carbon and identifying land-use change on an annual basis.