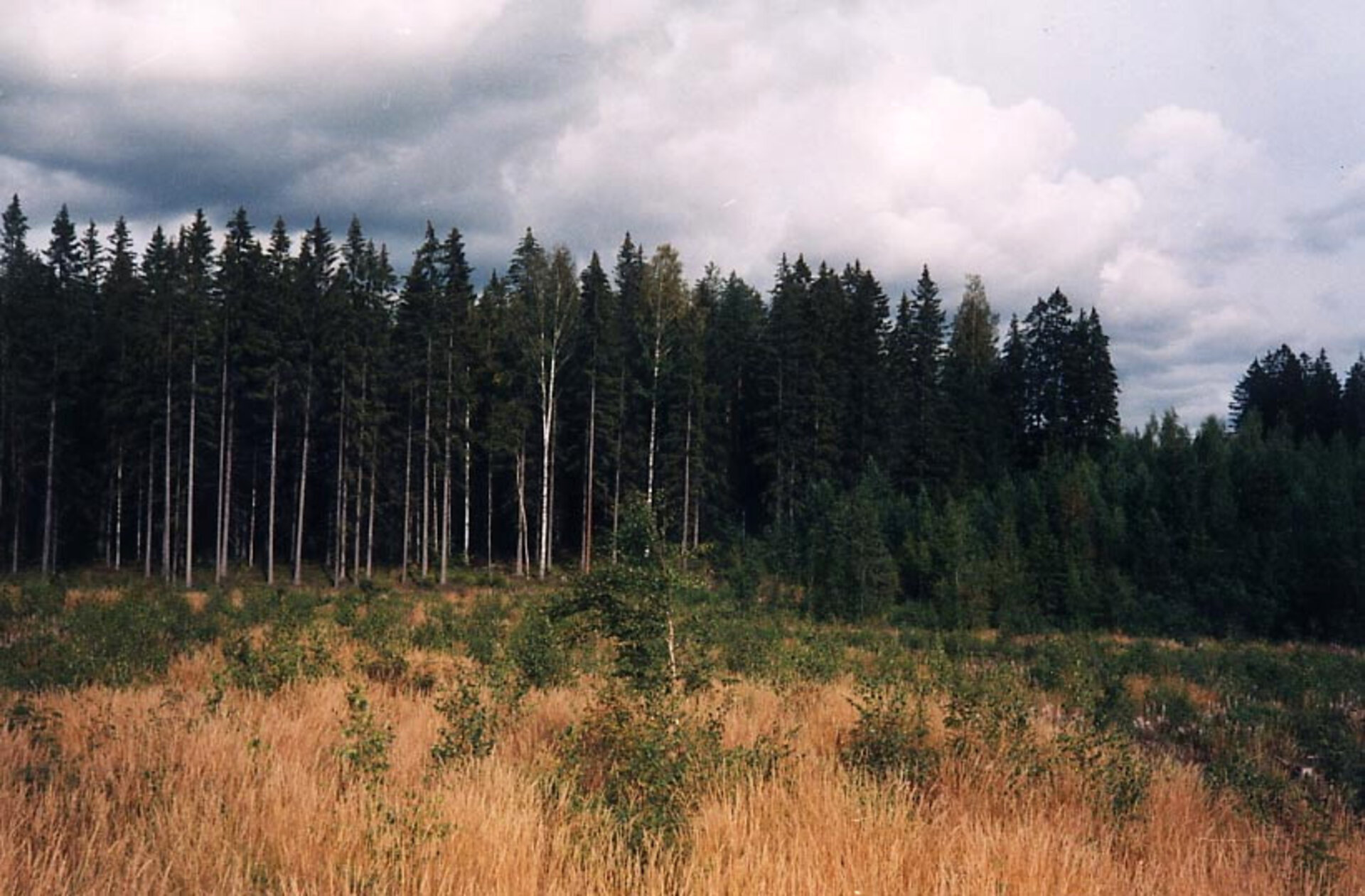 Having a large-scale boreal forest biomass inventory would allow scientists to understand better the carbon cycle and to predict more accurately Earth’s future climate. However, obtaining these maps has been wrought with difficulty – until now.

A new processing algorithm has been developed using stacks of images from the Advanced Synthetic Aperture Radar (ASAR) on ESA’s Envisat satellite that allows for the retrieval of boreal forest biomass well beyond the levels that have been previously reported.

Forests play a crucial role in Earth’s carbon cycle by absorbing carbon from the atmosphere and storing it in biomass. Undisturbed forests are carbon sinks as they absorb carbon, while forests that are logged or burnt down become carbon sources as they release carbon into the atmosphere.

Boreal forests and woodlands are estimated to cover approximately 14.5% of Earth's land surface, comprising an area of nearly 16 million sq km (about the size of the contiguous 48 states of the US). The boreal forest ecosystem, which spans Russia, northern Europe, Canada and Alaska, comprises interrelated habitats made up of forests, lakes, wetlands, rivers and tundra.

Boreal forests – including forest soil – store a third more carbon stocks per hectare as tropical forests, making them one of the most significant carbon sinks in the world. These regions are considered global hotspots, i.e. areas of increased warming, which represent possible important tipping points for abrupt climate change.

"Biomass, one of the most essential climate variables defining the functions of the Earth system, is the big unknown factor in the carbon cycle. Since no biomass maps exist with a high level of accuracy, we do not know how much is changing and cannot do calculations with any certainty. With this new algorithm, it is the first time that we have something in hand that may be a first step to a global biomass map," said Prof. Christiane Schmullius with the Friedrich Schiller University Jena.

The BIOMASAR project, sponsored by ESA’s Support to Science Element (STSE), has fully validated the algorithm using ASAR data, which is capable of acquiring images regardless of darkness and cloud cover, with existing in-situ information. To validate the algorithm, several test sites were chosen in Scandinavia, Siberia and Canada, where both extensive datasets of ASAR images, acquired in ScanSAR mode at mid-resolution, and in-situ measurements were available.

Using this method, Envisat archives can be exploited to generate global maps of GSV yearly over the entire boreal ecozone with a resolution of 10 km and accuracies of 20%, while avoiding the problems associated with saturation usually encountered with C-band SAR retrievals at high biomass densities.

The Max Planck Institute for Biochemistry’s Dr Christian Beer, who will use the maps, said: "We are working with Earth System Models to try to project the future climate, and biological processes on land are of major importance for the Earth system. Biomass is the long-term result of ecophysiological processes such as photosynthesis and respiration, but it also changes quickly after disturbances or clear cutting.

"What is detected from ASAR data on the biomass is, therefore, vital for validating what we simulate, but could also be used for constraining parameters of the model."

To give an example of why it is so important to estimate the amount of organic matter in forests, Prof. Anatoly Shvidenko, Acting Leader of the Forestry Programme of the International Institute for Applied Systems Analysis, cited the catastrophic fire that occurred in Russia during 2003.

"The direct carbon emissions in Russia due to the wildfires were about 270 million tonnes. Compare that to the 250-million-tonne goal of emission reductions for the entire Kyoto Protocol, and it becomes very clear why it is extremely important to know what we have in terms of forest biomass.

"The maps are extremely important for providing effective forest fire protection monitoring and other important forest management activities. They could also be used for estimating many important factors that help explain how the Earth system functions. The algorithm shows unexpectedly good results."

"You cannot produce these maps with any other sensor now or in the near future. The reason for this is the spatial coverage of ASAR in ScanSAR mode and the global dataset of images available, going back seven years," he explained. "This is the first time that we can use available data and simple tools to obtain a spatially consistent description of forests that is satisfactory to users."

One might ask why the algorithm was not developed before, and the answer is surprisingly simple: no one else thought about it.

"ASAR acquires images in C-band, which does not have a wavelength long enough to provide the sensitivity needed for forests with marginal density. Dr Santoro realised that by combining multitemporal datasets the sensitivity gets better with respect to higher biomass classes," Prof. Schmullius explained.

"He found that with a minimum of 60 scenes, the level of noise is reduced so much that you get an excellent signal with respect to forest density. ESA is the only space agency that has data – historical and incoming – with this capability operating routinely on a global basis. We are desperately waiting for the launch of Sentinel-1, which will provide us the chance to produce even better maps."

Sentinel-1, planned for launch in 2011, will ensure the continuity of SAR data at large, with immediate priority for C-band data. It will operate in the ScanSAR mode with a much higher resolution as compared to ASAR. The fleet of five Sentinel satellites is being developed by ESA within the EU’s Global Monitoring for Environment and Security (GMES) initiative.

Using data from the ASAR archive, the validated algorithm can be applied over almost the entire Northern Boreal Forest Zone. It can also be employed to generate maps of land-use change and biomass loss. In the future, the BIOMASAR team hopes to expand the method to include temperate forest and savannah biomes and to update the maps yearly.