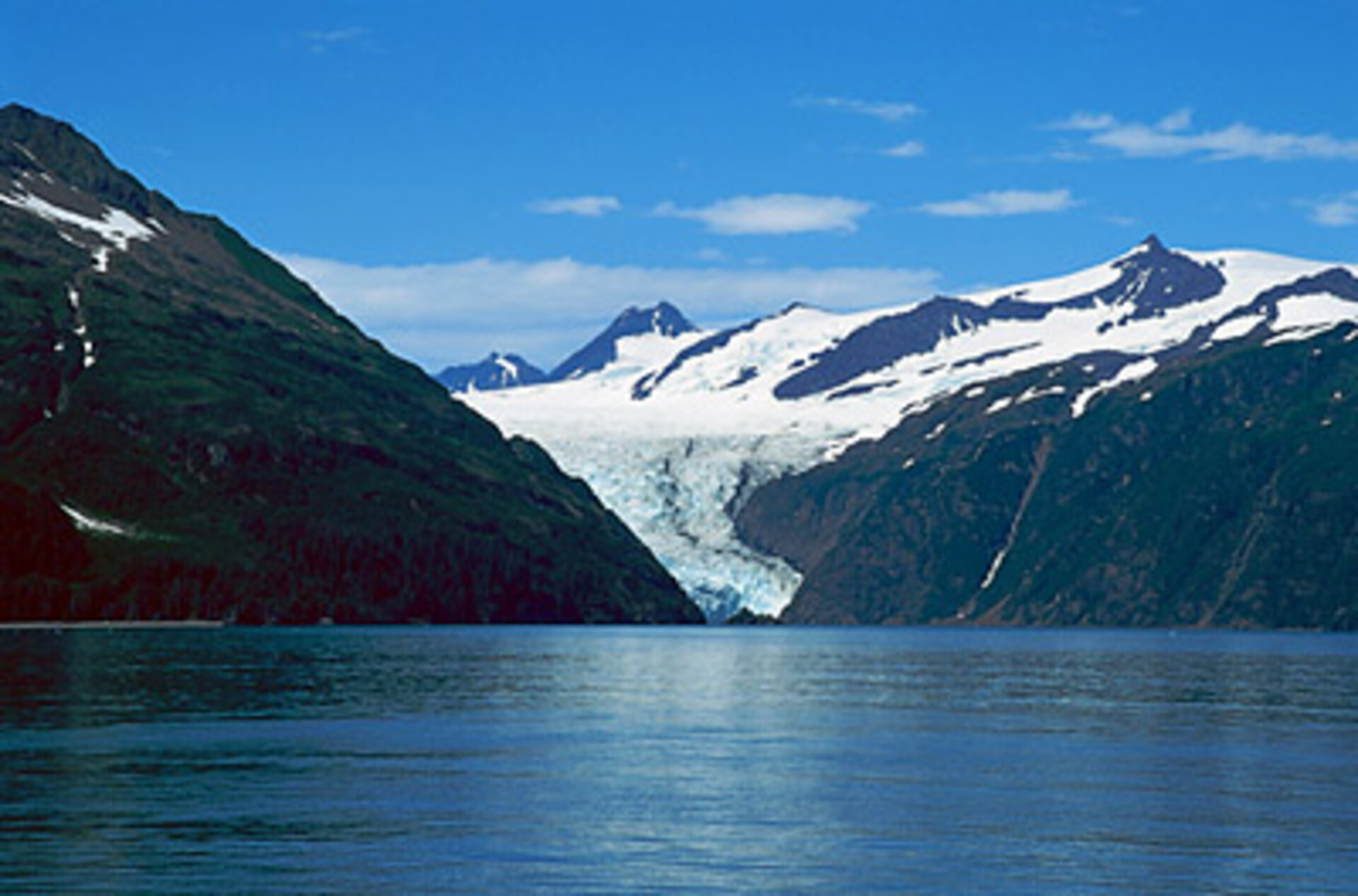 The most authoritative report on climate change to date will be released tomorrow in Paris, France, and is expected to warn of rising global sea levels and temperatures. Earth observation from space plays an invaluable role in helping scientists advance our understanding of climate change and capability to model its evolution.

The Intergovernmental Panel on Climate Change (IPCC) developed the report, ‘Climate Change 2007’, over six years with a panel of scientific expert reviewers from 130 countries. Predictions for the future of global warming in the report, intended as a summary for policymakers, are based on 19 computer models.

Many scientists and policy makers agree climate change is the biggest problem facing the planet today. A better understanding of global-warming phenomena requires sophisticated models of the Earth System including the atmosphere, ocean, biosphere and cryosphere.

The ability of satellites to deliver global data on the Earth System makes them particularly useful to study climate change and to validate and assess the quality of climate models. In addition, long-term and consistent Earth observation (EO) data sets enable scientists to identify significant trends and patterns in the climate. ESA’s Envisat, the world’s largest environmental satellite, affords this to scientists by providing continuity of data initiated in the early 1990s with previous ESA satellites ERS-1, ESA’s first observation satellite launched in 1991, and ERS-2.

A space-borne instrument known as a radar altimeter offers valuable information on the state of the ocean by providing measurements of the height of the ocean surface. Data acquired by radar altimeters aboard Envisat and ERS show sea levels have been rising by three mm a year since the early 1990s.

Other evidence of global warming can be found in the melting of polar sea-ice and ice caps. Satellites are often the only means of studying the Earth’s Polar Regions because of their remoteness, darkness and cloudiness. An instrument known as the Advanced Synthetic Aperture Radar (ASAR) allows Envisat to produce high-quality images of ice sheets in Greenland and Antarctica because it is able to pierce through clouds and darkness.

Using satellite data collected by ESA’s ERS-1, ERS-2 and Envisat and Canada’s Radarsat-1, Eric Rignot of NASA’s Jet Propulsion Laboratory (JPL) in California and University of Kansas scientist Pannir Kanagaratnam made a discovery in 2006 that the Greenland Glaciers are melting at a pace twice as fast as previously thought. Such a rapid pace of melting was not considered in previous simulations of climate change, therefore showing the important role of Earth observation in advancing our knowledge of climate change and improving climate models.

"Satellites have produced major advances in our understanding of the evolution of ice sheets in a warmer climate. In particular they documented large changes taking place in polar regions, e.g. Greenland and Antarctica, which result from climate warming, over the most inaccessible regions of the world," Rignot said.

Satellites are useful for helping build scenarios of greenhouse gas emissions, such as methane – the second most important greenhouse gas after carbon dioxide. Using the Scanning Imaging Absorption Spectrometer for Atmospheric Chartography (SCIAMACHY) instrument aboard Envisat, researchers at the University of Heidelberg in 2005 were able to confirm increased methane concentrations induced mainly by human activities.

Satellites also help scientists to better understand the carbon cycle by providing measurements of some of the variables required as inputs to carbon-cycle models, such as daily global albedo (the fraction of sunlight reflected back from the Earth), fires and mapping of land-use change and forestry activities.

Climate change also poses a great threat to the world economy. ‘The Economics of Climate Change’ report, also called the Stern review, compiled by Sir Nicholas Stern for the UK government and released on 30 October 2006, estimates that if we do nothing about climate change, the overall costs and risks will be equivalent to losing at least 5% of global gross domestic product (GDP) each year. In contrast, Stern says, the costs of reducing greenhouse gas emissions can be limited to around 1% of global GDP each year.

ESA’s Living Planet Programme, through the development of satellite missions like the Earth Explorer series and new missions such as the Sentinel missions that support Global Monitoring for Environment and Security (GMES), will continue to advance our understanding of the Earth System, predict environmental changes and help mitigate the negative effects of global change on the population.