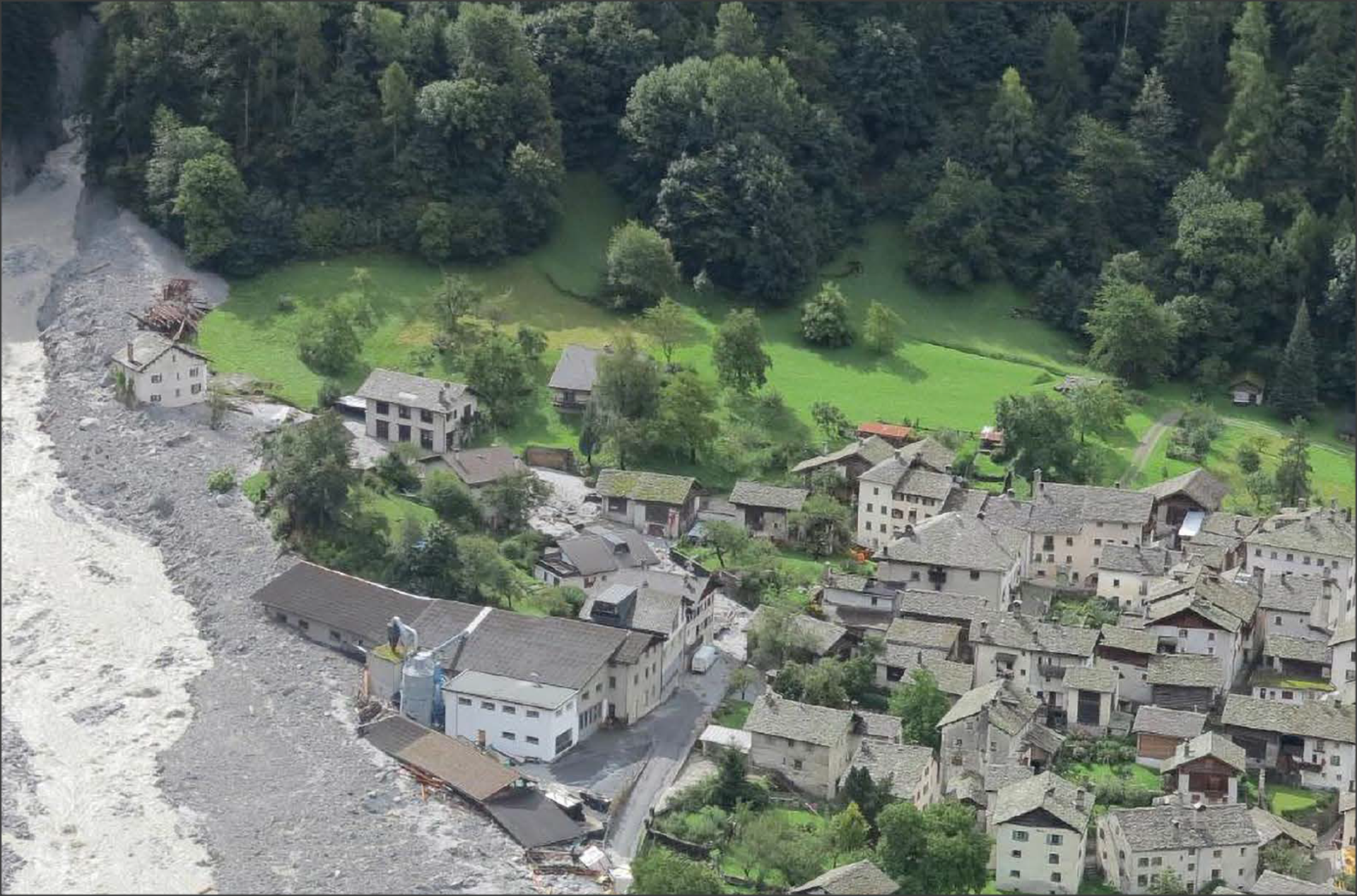 A new easy-to-read guide, ‘10 New Insights in Climate Science’ has been presented to the United Nations Framework Convention on Climate Change’s Executive Secretary, Patricia Espinosa, at the COP25 climate conference.

The report provides an assessment of the key advances that have been made over the last 12 months in understanding the drivers, effects and impacts of climate change, as well as societal responses.

ESA’s Director of Earth Observation Programmes, Josef Aschbacher, said, “Understanding the Earth system and how human activity is changing the planet’s natural processes is complicated science. However, this report offers a really clear and refreshing way of presenting the facts on climate change.

“Observations of key climatic variables detailed in the report show accelerating change – many of which are monitored from space.”

It summarises new findings on 10 specific aspects of climate change, such as the record high in greenhouse gas concentrations, sea-level rise, forests under threat and extreme weather being the ‘new norm’. 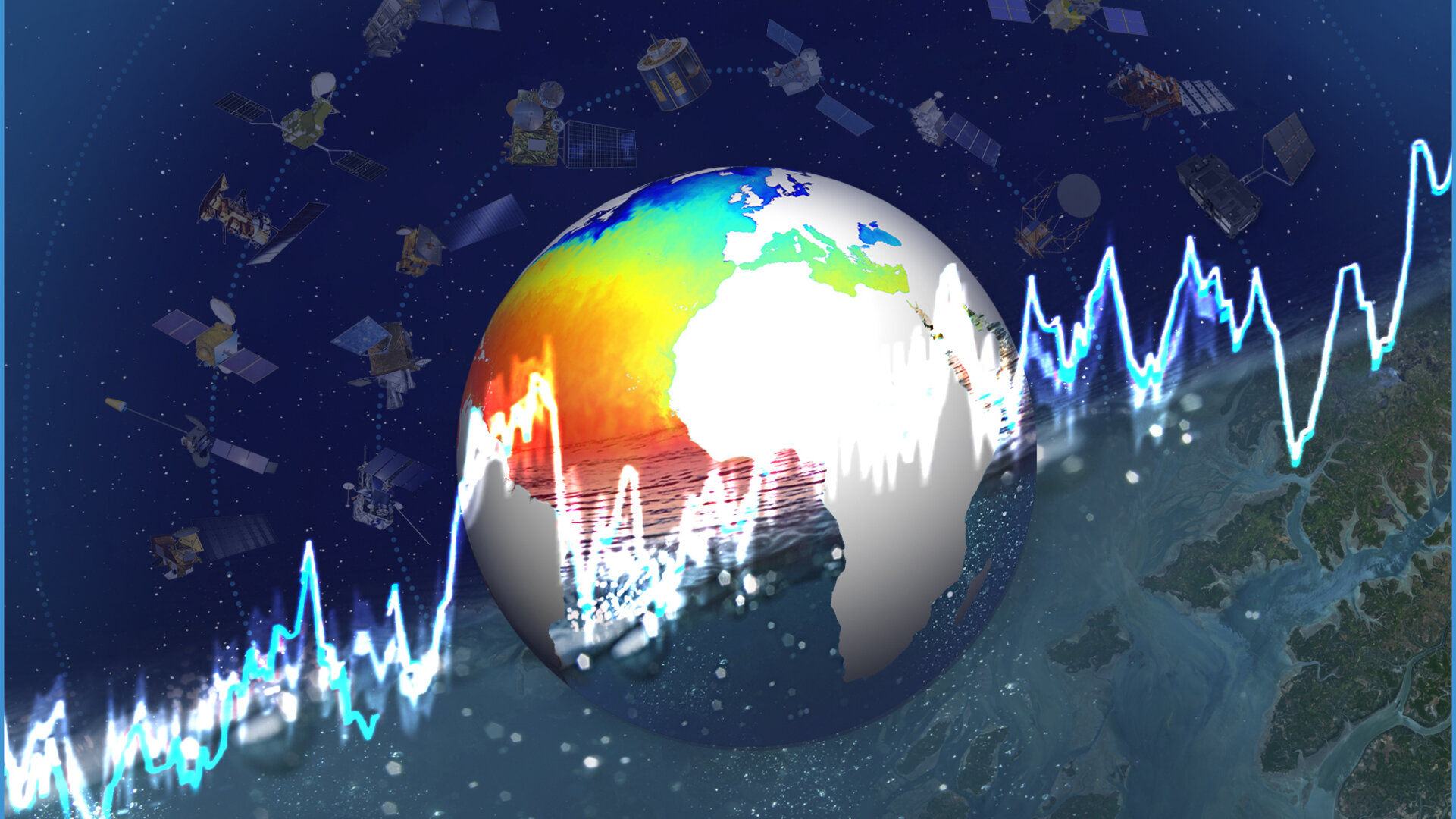 Climate change is faster and stronger than expected
The pace at which greenhouse-gas concentrations are increasing is unprecedented in climate history. Carbon dioxide reached 407 ppm in 2018 with methane also at a record high. A global temperature rise of 1.5°C above pre-industrial levels could be reached in 2030, rather than 2040 as projected by the Intergovernmental Panel on Climate Change.

To predict the future impact on the climate, it is necessary to monitor and identify the natural and human-made sources of these gases. Satellites give us this information.

ESA's Climate Change Initiative greenhouse-gas project, for example, has used data from ESA’s Envisat satellite and JAXA’s GOSAT satellite to map the global distribution of near-surface carbon dioxide and methane, and how they changed from year to year between 2003 and 2017. The smallest changes in concentration can be detected, to within one part per million of carbon dioxide, enabling scientists to improve the models that predict future global warming.

These measurements will reduce uncertainties in estimates of emissions of carbon dioxide from the combustion of fossil fuel at national and regional scales. This will provide a unique and independent source of information to assess the effectiveness of policy measures on decarbonisation.

Rising seas and melting ice
Sea-level rise is now three times higher than the average for the 20th century. Critically, the rate of rise is much faster than the historical average. Without fast and ambitious emission reductions, models predict it could rise a further 60–110 cm by 2100, increasing the risks to 1.9 billion people living in low-lying coastal regions.

One major cause for the current rising sea level is loss of ice through melting of glaciers and the Greenland and Antarctic ice sheets over recent decades.

ESA’s Climate Change Initiative has been central in charting and understanding the changes occurring across vast and often inaccessible areas of the planet.

For example, satellite observations have been used to identify widespread and increasing surface melting, ice flow and glacier discharge from the West Antarctic ice sheets. Recent research revealed that ice loss from Antarctica has increased global sea levels by 7.6 mm since 1992, with two-fifths of this rise (3.0 mm) coming in the last five years alone.

Using these multidecadal satellite datasets in combination helps to address complex scientific questions and, in turn, give communities time to prepare and adapt to the anticipated consequences.

Sophie Hebden, Future Earth liaison seconded to ESA’s Climate Office and co-author of the report, said, “The Climate Office is ESA’s focal point for climate. The partnership between ESA and Future Earth works to strengthen the collaboration between experts in the physical Earth system and those studying the impacts of the climate crisis on society.

“This report summarises key climate insights from the past 12 month and identifies any steps we can take to mitigate against the worst climate impacts.”