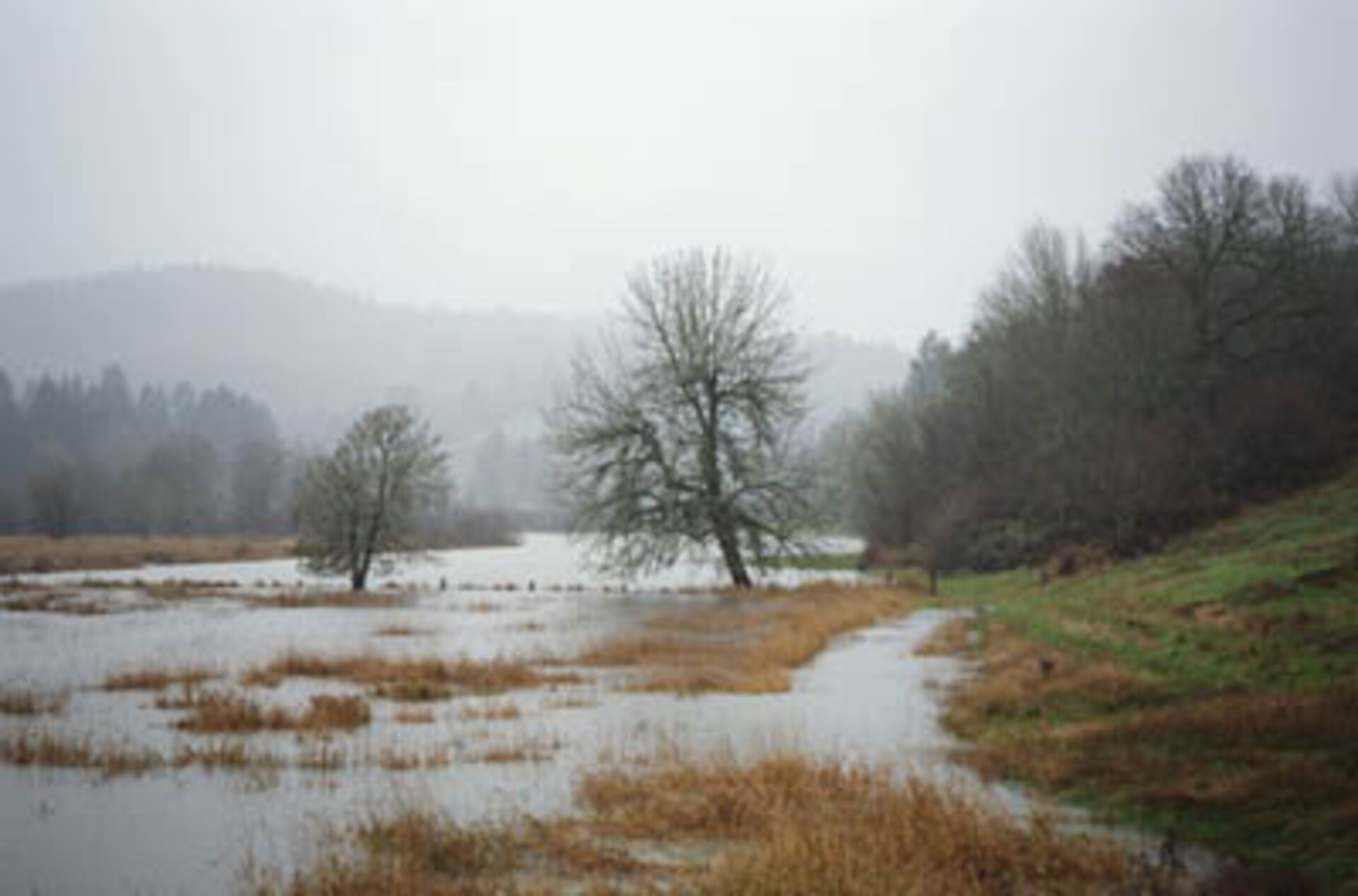 Wetlands are land areas where water is the primary factor controlling the environment and associated plant and animal life.

They have a special importance: much of human civilisation has been based around wetland river valleys and floodplains.

Wetlands play a vital role in storing and purifying water for human use, recharge natural aquifers when they run low, retain nutrients in floodplains, help control flooding and regulate local climate. They are also places of remarkable biological diversity: freshwater wetlands alone are home to four in ten of all the world's species, and one in eight of global animal species.

Nevertheless, wetlands are under threat. Half the world's wetlands are estimated to have been lost during the past century, converted into agricultural or urban areas, or drained to help combat water-linked diseases such as malaria.

An increase in scientific understanding of their value in terms of biology and the water cycle spurred on international assets to preserve these vanishing assets.

In February 1971 at the city Ramsar in Iran, an inter-governmental treaty first established the Convention on Wetlands, which came into force four years later.

Today, the Ramsar Convention has 168 national signatories, who are obliged to report on the state of more than 2100 wetlands designated as Wetlands of International Importance, a total area of over 208 million hectares.

Performing efficient inventories of these so-called 'Ramsar sites' and monitoring their ecological health represent some of the main provisions of the Ramsar Convention, as well as fostering best practice in local wetland management.

With wetlands often made up of difficult and inaccessible terrain, satellites can provide information on local topography, the types of wetland vegetation, land cover and the dynamics of the local water cycle.

A single satellite image can cover a wetland's entire catchment area – the surrounding landscape that drains into a wetland. Radar imagery of the type provided by the Sentinel-1 satellite mission is able to differentiate between dry and waterlogged surfaces, and can deliver multitemporal data showing how wetlands change across seasons.

An ESA project called GlobWetland ran from 2003 to 2008 and demonstrated how data from Earth observation satellites can support the inventorying, monitoring and assessing of wetland ecosystems, by producing satellite-derived and geo-referenced products for a range of Ramsar sites, including inventory maps and digital elevation models of wetlands and their surrounding catchment areas.

As well as helping local and national authorities fulfil their Ramsar obligations, the products were also useful tools for wetland managers and scientific researchers.

In January 2010, ESA launched the GlobWetland II project that contributed to the setting up of a Global Wetlands Observing System (G-WOS) in accordance with Ramsar’s 2009–15 strategic plan.

GlobWetland II produced a number of wetland-related geo-information maps and indicators over 200 wetland sites and surrounding areas for different points in time. The geographical regions covered are the coastal catchment areas of the southern and eastern part of the Mediterranean basin, extending from Morocco to Syria.