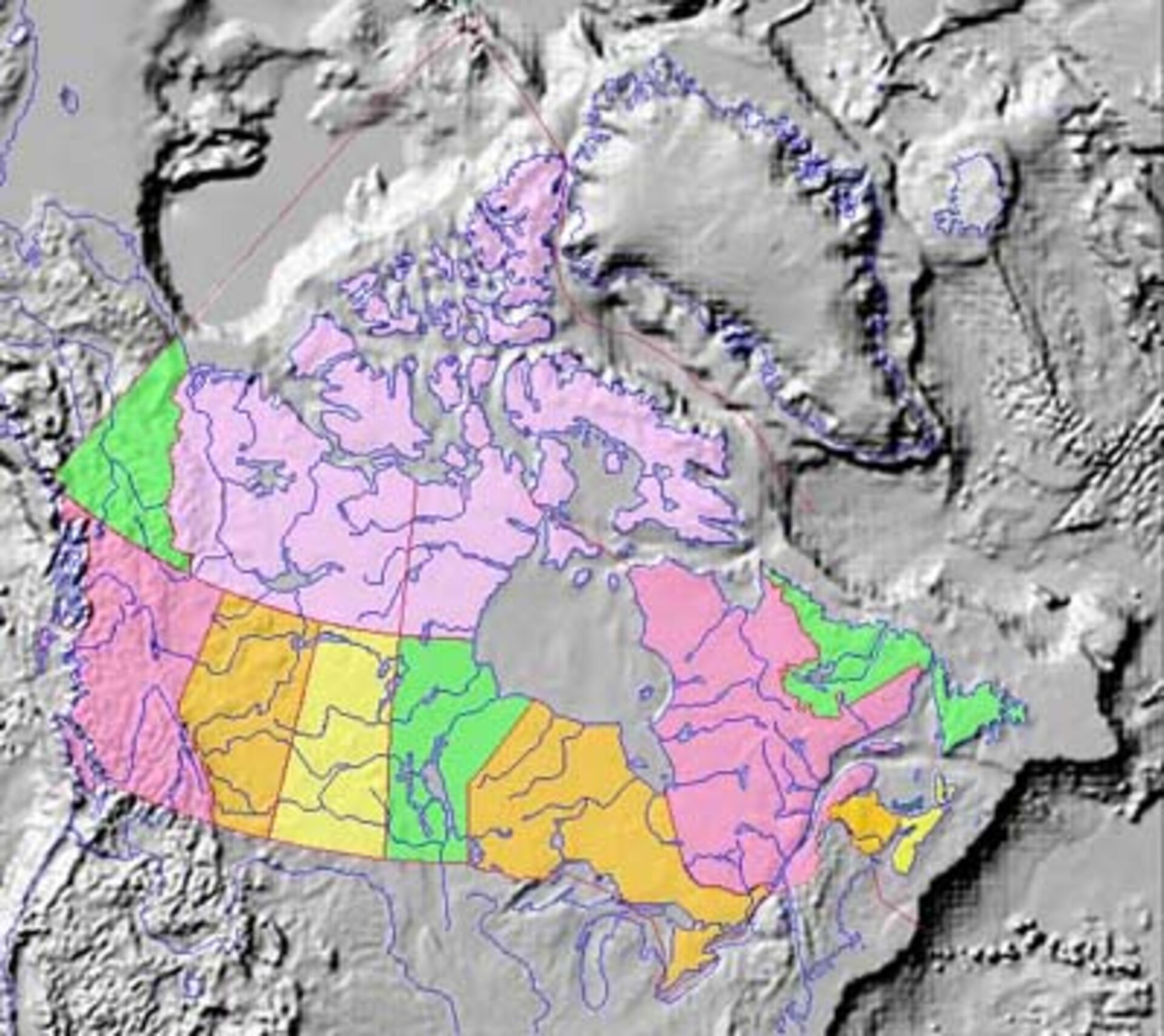 The European Space Agency has joined the fight against forest fires in British Columbia, Canada. On 13-14 May, a demonstration of REMSAT (Real Time Emergency Management via Satellite), a project initiated and funded by ESA, showed how the integrated use of three key space technologies could help bring a forest fire under control.

REMSAT was put through its paces close to the small town of Squamish deep in the heart of British Columbia’s forests. A scripted scenario of events based on a real fire was acted out to test precisely how useful the system would be to fire fighters. “Managing a large fire is very complex,” says Emmanuel Rammos, REMSAT project manager at ESA. “Many different branches of the emergency services are involved and they need plans and intelligence. REMSAT is useful before, during and after a fire - before for gathering information, during for helping fire fighters manage the situation and after for assessing damage.” The European Space Agency (ESA), under its applications programme, placed a contract for REMSAT with Mac Donald Dettwiler (British Columbia, Canada), a company with extensive expertise in space based operations and in transportable equipment, who teamed with the British Columbia Forest Service (BCFS) Protection Program (B.C. - Canada).

The demonstration in Squamish was the first of two involving a scripted sequence of events resembling a real fire. The second will be in Lillooet, on 27-28 May. In July/August, during the forest fire season, REMSAT will be tested for the first time in a real fire.

Within its applications programmes, ESA develops new, practical uses for space technologies. “The application of space technology has huge development potential,” says Rammos. “Demonstration projects such as REMSAT bridge the gap between space technologies and users." The intention is to develop REMSAT into a generic system that could be used anywhere else in the world to manage the response to any type of major incident, such as earthquakes, floods, fires or release of hazardous materials. The REMSAT project has already attracted attention from countries around the world , including China, Thailand, Argentina and several European Countries.

REMSAT integrates the use of telecommunications, earth observation and navigation satellites to provide a valuable tool for the forest fire fighting services. “The British Columbia Forest Service works hard to maintain its reputation as a world leader in forest fire prevention and suppression,” says John Flanagan, fire operations specialist with the forest service. “Managing resources in an area of over 1 million square kilometres, its crews confront an average of 2,800 wildfires each year, about half of them caused by lightning and half caused by humans.” “The major difficulty when fighting a forest fire is lack of communication and information,” says Stanley Wu, REMSAT project manager at MacDonald Dettwiler. “The incident commander needs to know instantly where his people and supplies are. REMSAT will provide communications and information independently of terrestrial and cellular systems.” The fight against a forest fire takes place at three levels: from the headquarters, from a mobile command centre set up near the fire and from fire fighters on the ground. With REMSAT, the position of all fire fighters and all resources and equipment is determined by navigation satellites and relayed automatically via telecommunications satellites to the Intermediate Mobile Terminal (IMT) at the mobile command centre and the Control Centre Terminal (CCT) at headquarters. Fire fighters will have hand-held user terminals from which they can send and receive data messages to and from the IMT and CCT via telecommunications satellites. “In the past, fire fighters have relied on conventional radio transmission. But during a big fire, the radio can get jammed. The messages they’re sending are often for an extra length of hose, pump or bulldozer. These types of message could be sent by data communications so that the radio frequencies can be reserved for higher priority communications,” says Wu.

In very remote areas conventional radio may not be available and satellite communications may be the only option. The Intermediate Mobile Terminal receives a message instantaneously together with the precise location of the person sending it. The nearest supplies can be located easily from the navigation satellite data. The data messaging system also makes it easier to send messages from the Intermediate Mobile Terminal to the fire fighters, for example, about a weather report or change in wind direction. British Columbia Fire Services headquarters in Victoria, British Columbia has been downloading images of forested areas from earth observation satellites in preparation for the demos over the summer.

When a fire occurs, the latest Earth Observation image augmented with geographical data, showing features such as transportation and power lines, watercourses, and topographic contour data of the relevant area can be relayed to the Intermediate Mobile Terminal. As the images are digital, different features, such as tree type, can be extracted, making them much more useful than a conventional contour map. Earth Observation images can be taken before, during and after a major fire and can even be helpful for reforestation and ecosystem management afterwards. The demonstrations in Squamish and Lillooet this month are simulating real forest fires to see what difference REMSAT would have made to the fire fighting effort. They will be followed by a thorough evaluation before the system is used in a real fire later in the year.