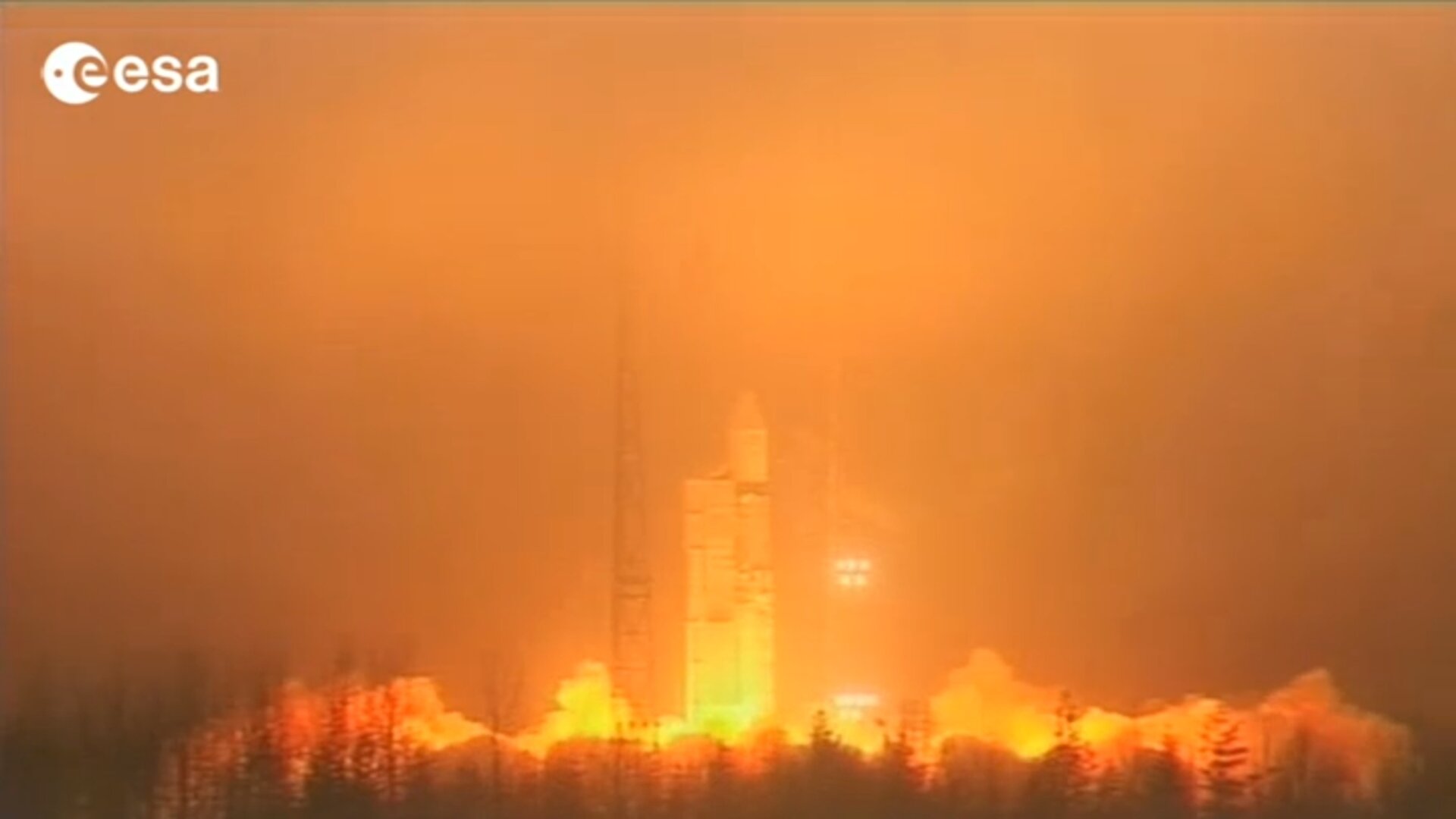 Swarm was taken into orbit on 22 November 2013 on a Rockot launcher from the Plesetsk Cosmodrome in northern Russia. 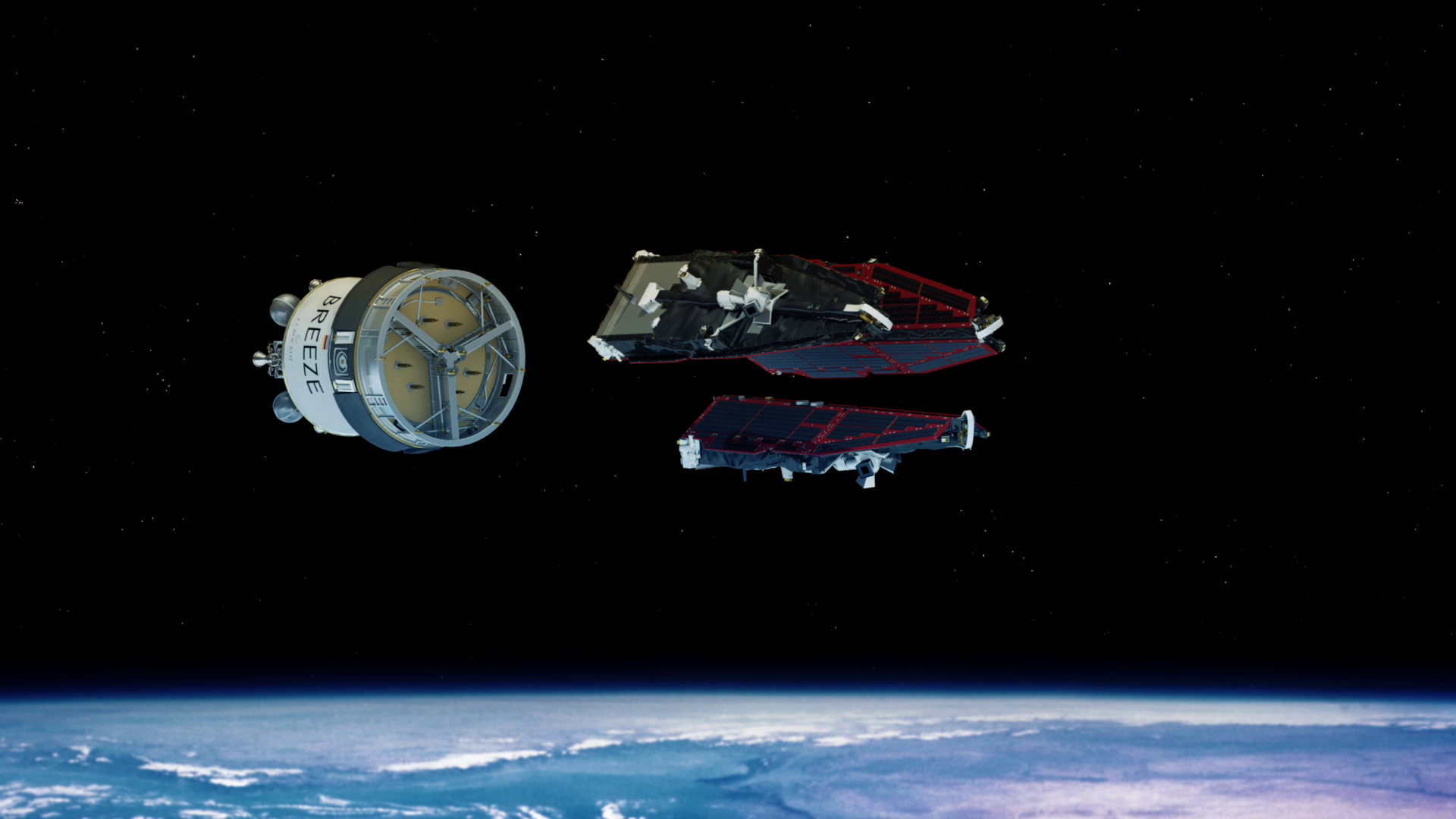 The three Swarm satellites were placed on the Breeze-KM upper stage with a tailor-made dispenser for simultaneous separation.

Plesetsk is located at 63° latitude and 40° longitude, about 800 km northeast of Moscow and 200 km south of the city of Archangel. Plesetsk is Europe's only continental launch site and ideally suited to high inclination and sun-synchronous launches into low earth orbits.