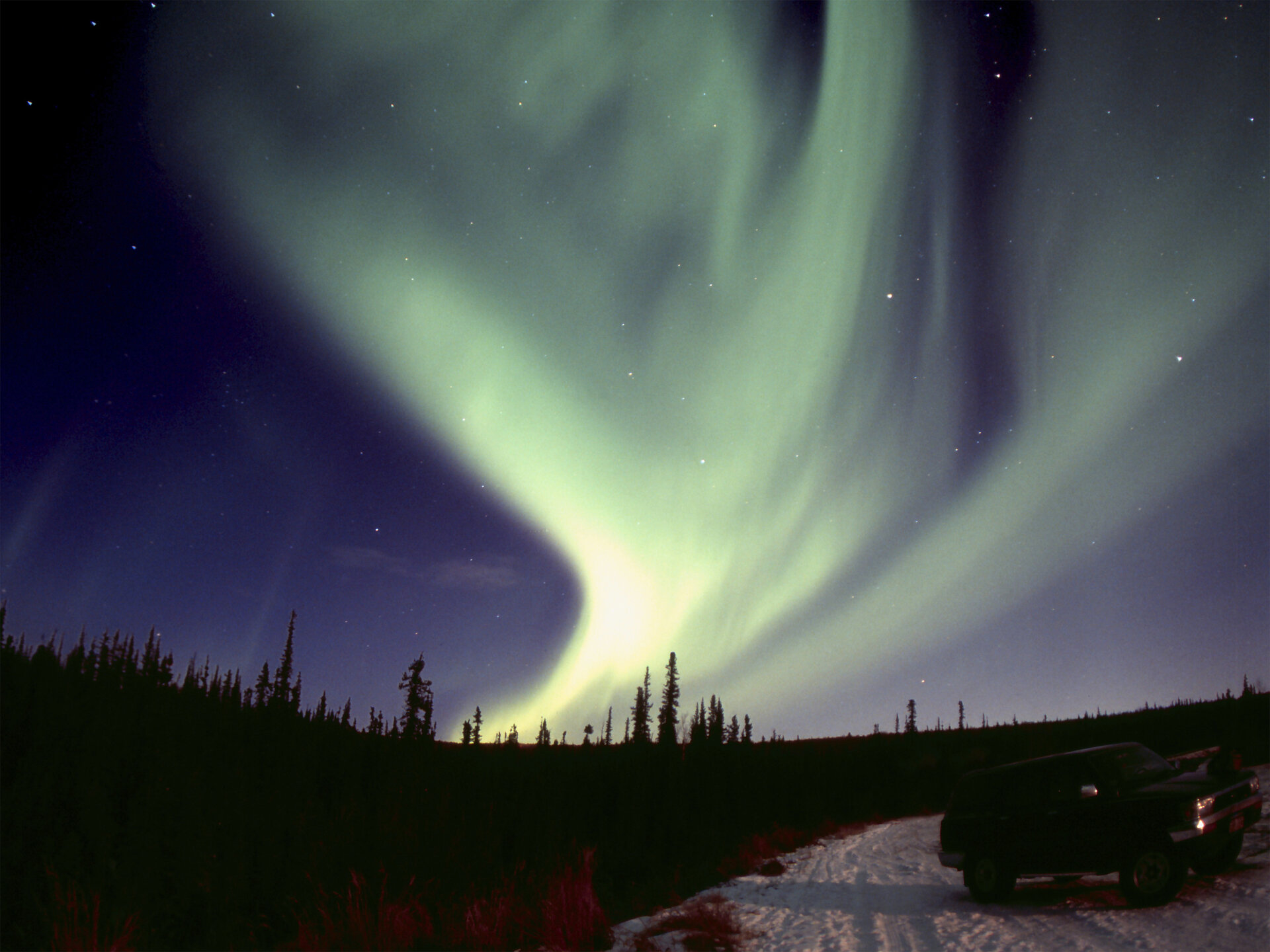 Swarm will not only lead to a better understanding of Earth’s interior, but also about Earth’s external environment and the complicated system that connects our planet and the Sun.

The magnetosphere is the region in space between 60 000 and 120 000 km from Earth. It comprises complicated current systems, similar to the ring current around the magnetic equator relative to the magnetic poles on Earth. The magnetosphere protects us from the charged particles that stream from the Sun in solar winds.

The ionosphere, a region in the upper atmosphere between around 50 km and 600 km from Earth. While there are indications that the density of the air in the lower ionosphere relates to geomagnetic activity, the underlying processes are not well understood.

The ionosphere contains ionised atoms resulting from the effect of ultraviolet light from the Sun. Strong electric currents flow in the sunlit hemisphere, which is much more conductive than the night side.

In addition to these diurnal variations, magnetic storms resulting from solar activity also cause irregular disturbances in the ionosphere and magnetosphere. For example, the aurora borealis and aurora australis are formed when charged particles in solar wind are channelled by Earth’s magnetic field into the atmosphere near the poles.

When these particles collide with atoms and molecules – mainly oxygen and nitrogen – in the upper atmosphere, some of the energy in the collisions is transformed into the visible green-blue light that is typical of the auroras.

For studies of the upper atmosphere, the Swarm satellites each provide information such as ion speed, direction and temperature.

Density and winds around each satellite can be derived by using data from each satellite. Combining observations the satellites will lead to a new way of quantifying the currents that flow along geomagnetic field lines connecting the magnetosphere to the high-latitude ionosphere.

In 2000, ESA launched the Cluster mission: four satellites each carrying 11 instruments, to study the interaction of solar wind with the magnetosphere.

They orbit relatively far from Earth, close to the magnetosphere. Since Swarm orbits much closer to Earth, the two missions are complementary.

This offers new opportunities to study the energy input into Earth’s magnetosphere from space and to understand more about the development of magnetic storms – or space weather.