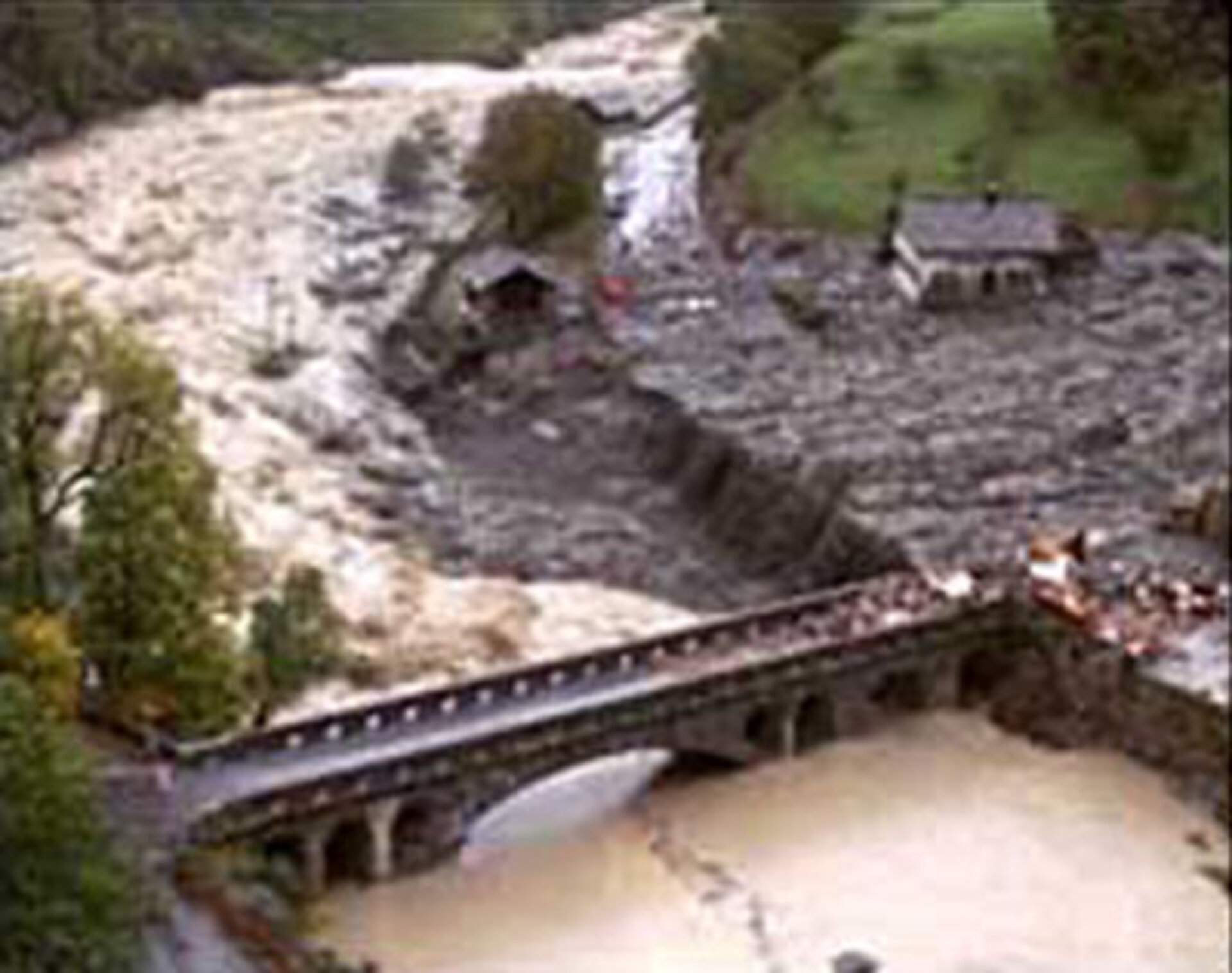 The disastrous gales and flooding that hit most of Europe in recent weeks should have brought home, to Europeans at least, the potential danger of climate change. This makes the conference now taking place in the Netherlands particularly pertinent.

Ministers and diplomats from 160 countries are attending COP 6, the 6th Conference of the Parties to the United Nations Framework Convention on Climate Change, that is taking place in the Hague from 13 to 24 November. It is hoped that the Conference will accelerate international action to reduce the greenhouse gas emissions, which scientists increasingly acknowledge to be a contributing factor to climate change.

A global strategy on climate change was first agreed upon at the 1992 Earth Summit in Rio de Janeiro and the Kyoto Protocol was drawn up in Japan in 1997. However, to date only 30 countries - all from the developing world - have ratified the Protocol, which sets targets for reducing the greenhouse gases emitted by industrialised countries.

According to Michael Zammit Cutajar, the Convention’s Executive Secretary and Jan Pronk, President of the Hague Conference, “It is time to ‘work it out’ for the sake of the credibility of the international community and, more importantly, to protect our planet from developments that could totally disrupt life on Earth”.