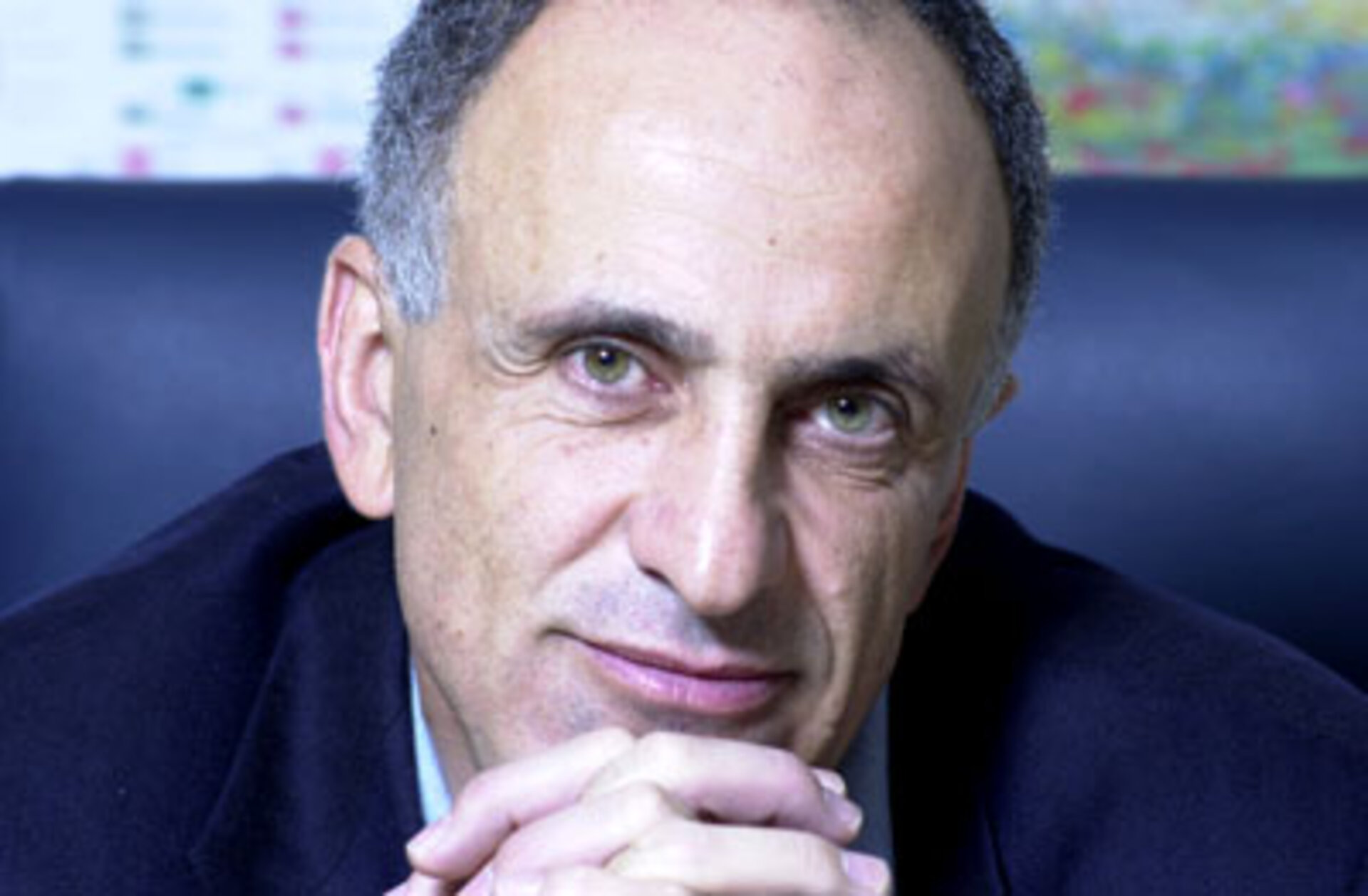 More than a hundred leading European and Chinese scientists gathered at the island city of Xiamen for three days starting 27 April. They have formed joint Sino-European teams to investigate a range of thematic areas across the three-year life of the Dragon Programme.

"This week's symposium represents a promising start to a large-scale undertaking," Achache began. "Dragon is really made up of small teams, and they have some hard work ahead of them as develop models and acquire data to make progress within their given field of interest.

"However maintaining the overall cohesion of the Programme is important, and for this purpose we have agreed to set up a co-ordinating committee made up of ten top-level European and Chinese scientists.

"This is because as the teams' work goes on they should find that talking to each other is helpful to them all: so rice crop monitoring researchers might exchange information with the team studying water resources, while those studying forests begin exchanges with the water resources or climate change group."

ESA is supplying data from Envisat and other spacecraft on the 9.6 million square kilometres of Chinese territory – the country is the third largest in the world. To help picture its vast scale, China's total surface area approximates that of Sedna, the newly discovered planetary body at the fringe of our solar system.

"International co-operation was one of my priorities when I began as Director, and China occurred as an obvious candidate," Achache explained. "The sheer size of the country makes it a very suitable test site for our space technology.

"There are a multitude of issues where Earth Observation has the potential to aid Chinese management of the territory they deal with, including development planning, resource mapping and especially the mitigation of natural hazards.

"China is a country of natural disasters: floods, droughts, landslides and some of the worst earthquakes in the world – but these are all areas where space can make a difference."

His own past experience also played a role in inspiring Dragon, Achache added: "Two decades ago I worked on a joint French-Chinese geophysical survey of the Tibetan Plateau, and found that a very rewarding experience. Encouraging similar research links between Europe and China within the area of Earth Observation is useful in its own right.

"Most importantly, I have great confidence in the ability of China and the Chinese people to originate new services and applications based on Earth Observation products.

"China is at least as advanced as we are in spheres such as e-governance. For example, Xiamen where the symposium took place is regional capital of a fast-growing Special Economic Zone. We had demonstrated to us a geographical information system designed for the city helping to manage its expansion, integrating all relevant information, satellite along with data gathered in-situ.

"That sort of system, set up to get all the right information to the decision-maker who needs it, is along the lines of what we are considering for ESA's Global Monitoring for Environment and Security (GMES) initiative with the European Union.

"So Dragon is going to be more than a one-way transfer of scientific knowledge. Considering it in terms of capacity building, I think it clear that Europe will gain capacity as operational services developed in China go back the other way."