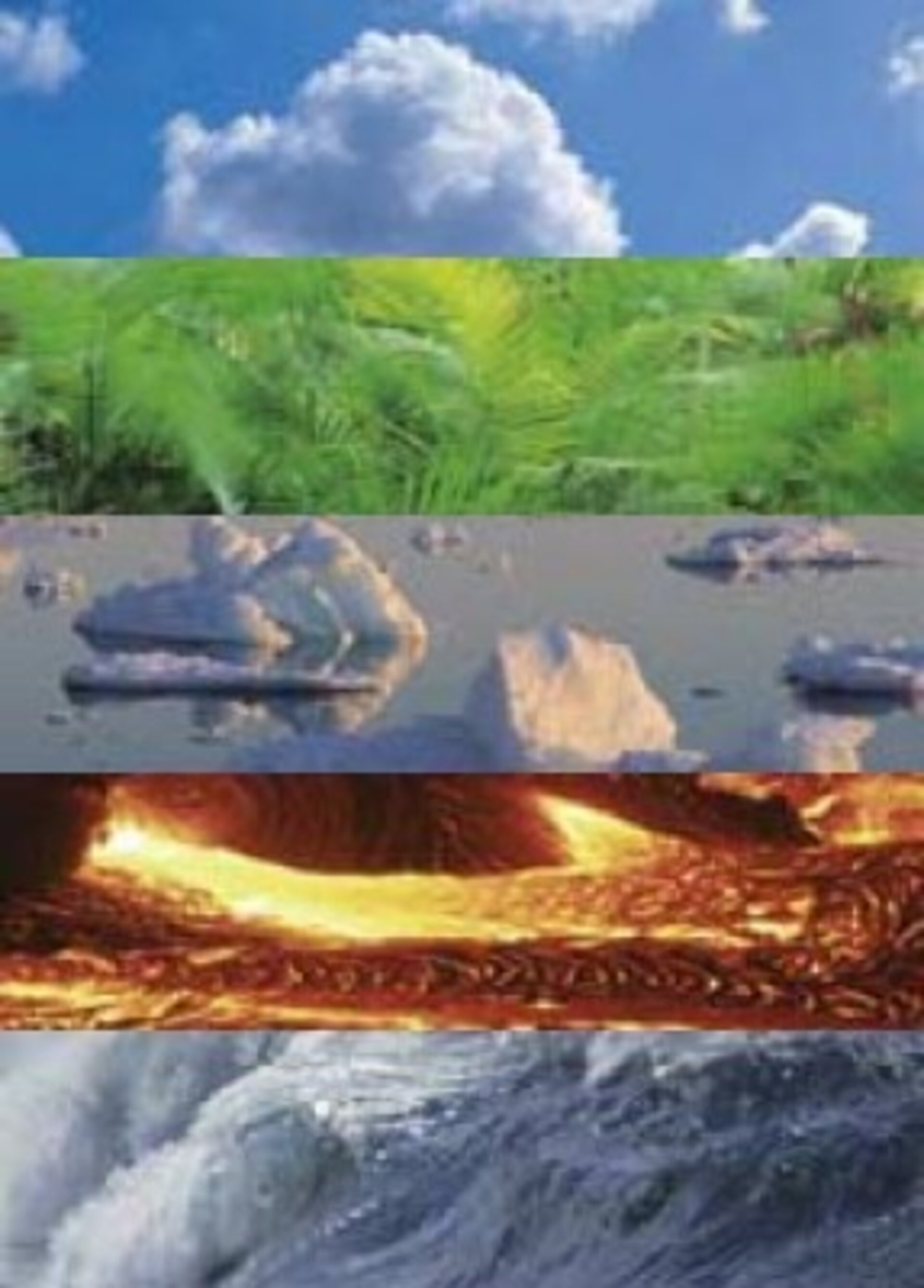 This week more than 250 leading scientists from all over the world gathered at ESA's establishment ESRIN in Frascati, Italy to evaluate the scientific merit of the six candidate Earth Explorer missions currently up for selection.

The Agency has spent the last two years performing feasibility studies on each of the next generation missions. This meeting was the final milestone before the decision is made as to which of the missions go forward for implementation.

During the two-day Earth Explorer User Consultation Meeting the missions were presented to the user community and discussed at length. (The presentation material for each mission can be downloaded from the right-hand bar).

The principles on which the Earth Science Advisory Committee will make its recommendations to the Director of Earth Observation Programmes are be based on the scienfic excellence of the missions as well as innovative technology concepts.

This selection will pave the way for the continuation of Earth Observation from space to advance our understanding of the Earth system. ESA will announce the final results of the selection process at the end of May.

The missions under selection are:

EarthCARE (Earth Clouds Aerosols and Radiation Explorer), which aims to improve the representation and understanding of the Earth's radiative balance in climate and numerical weather forecasts.

SPECTRA (Surface Processes and Ecosystem Changes Through Response Analysis), which aims to describe, understand and model the role of terrestrial vegetation in the global carbon cycle and its response to climate variability under the increasing pressure of human activity.

WALES (Water Vapour and Lidar Experiment in Space), which aims to provide global water vapour observations in the troposphere and the stratosphere for climate trend observations.

ACE+ (Atmosphere and Climate Explorer), which aims to establish highly accurate measurements of humidity and temperature in the troposphere and the stratosphere for climate trend observations.

EGPM (European contribution to Global Precipitation Measurement), which aims to provide improved observations of light rain and snowfall and to contribute to the monitoring and understanding of storms that produce hazards such as flash floods.

Swarm a constellation of three magnetometry satellites, which aim to provide the best every survey of geomagnetic field and its temporal evolution.