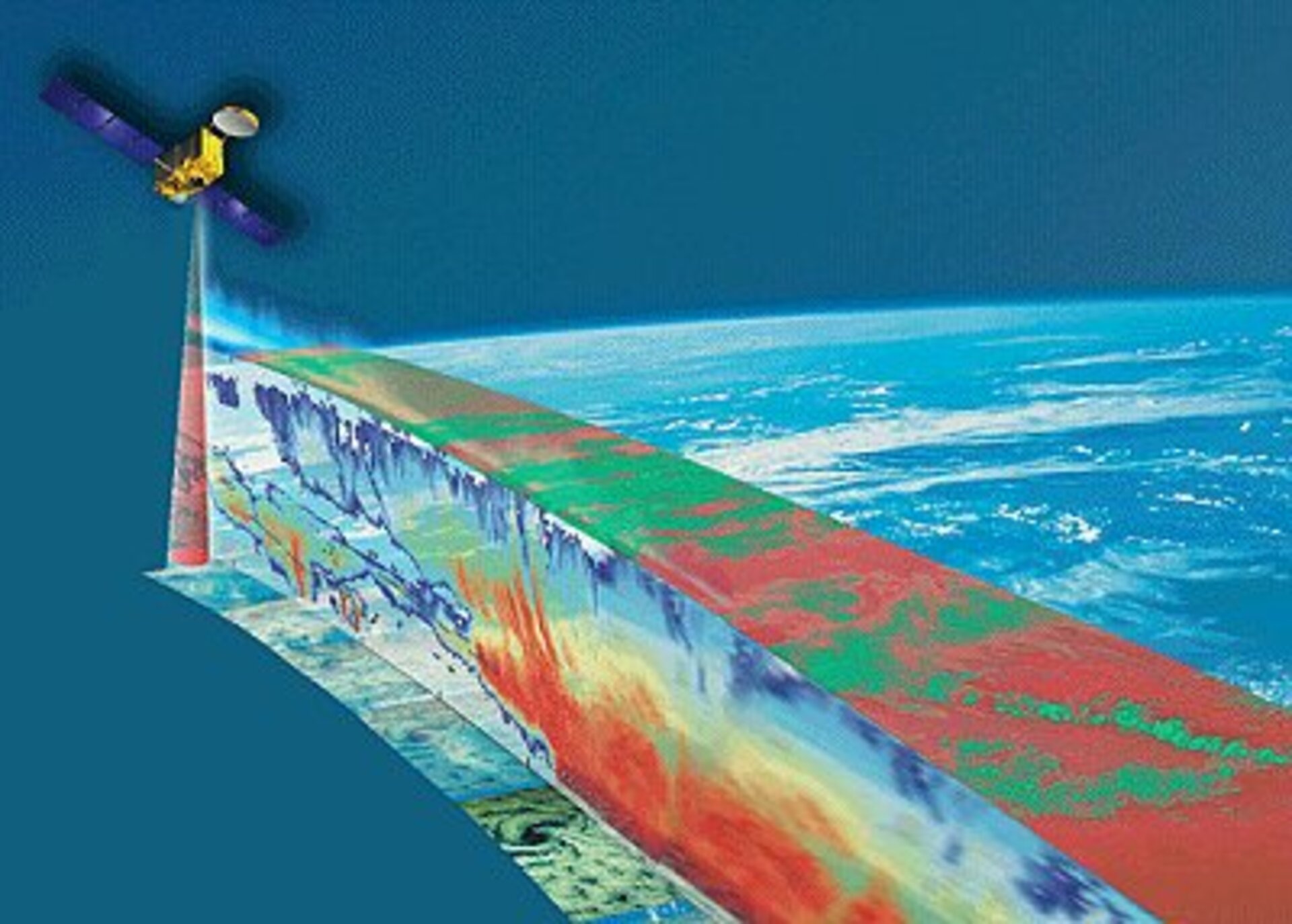 In the follow-up to the Granada 2001 User Consultation meeting, it has been decided that the three candidate Earth Explorer Core Missions to enter Phase A would be EarthCARE, SPECTRA and WALES. Full feasibility studies are to begin in spring 2002, the results of which are expected one year later.

On 30 and 31 October 2001 a User Consultation meeting was held in Granada (Spain), where five candidate Earth Explorer Core Missions were presented to leading scientists from the Earth science community. At the end of the Granada workshop independent Science Review panels evaluated the missions and their results were presented to the Earth Sciences Advisory Committee (ESAC).

It was the Committee’s responsibility to decide on behalf of the scientific community which of the five missions to recommend for Phase A (feasibility study) to the Programme Board for Earth Observation (PBEO).

As a result, the three candidate missions to enter Phase A, are:

In response to Phase A approval three Mission Advisory Groups have been established. Their main objective is to support ESA in consolidating the science and mission requirements and to ensure that requirements are compatible with the system specifications. In late 2003 two of the three missions will be selected to go forward to Phase B - design and development - for implementation in 2007-10.