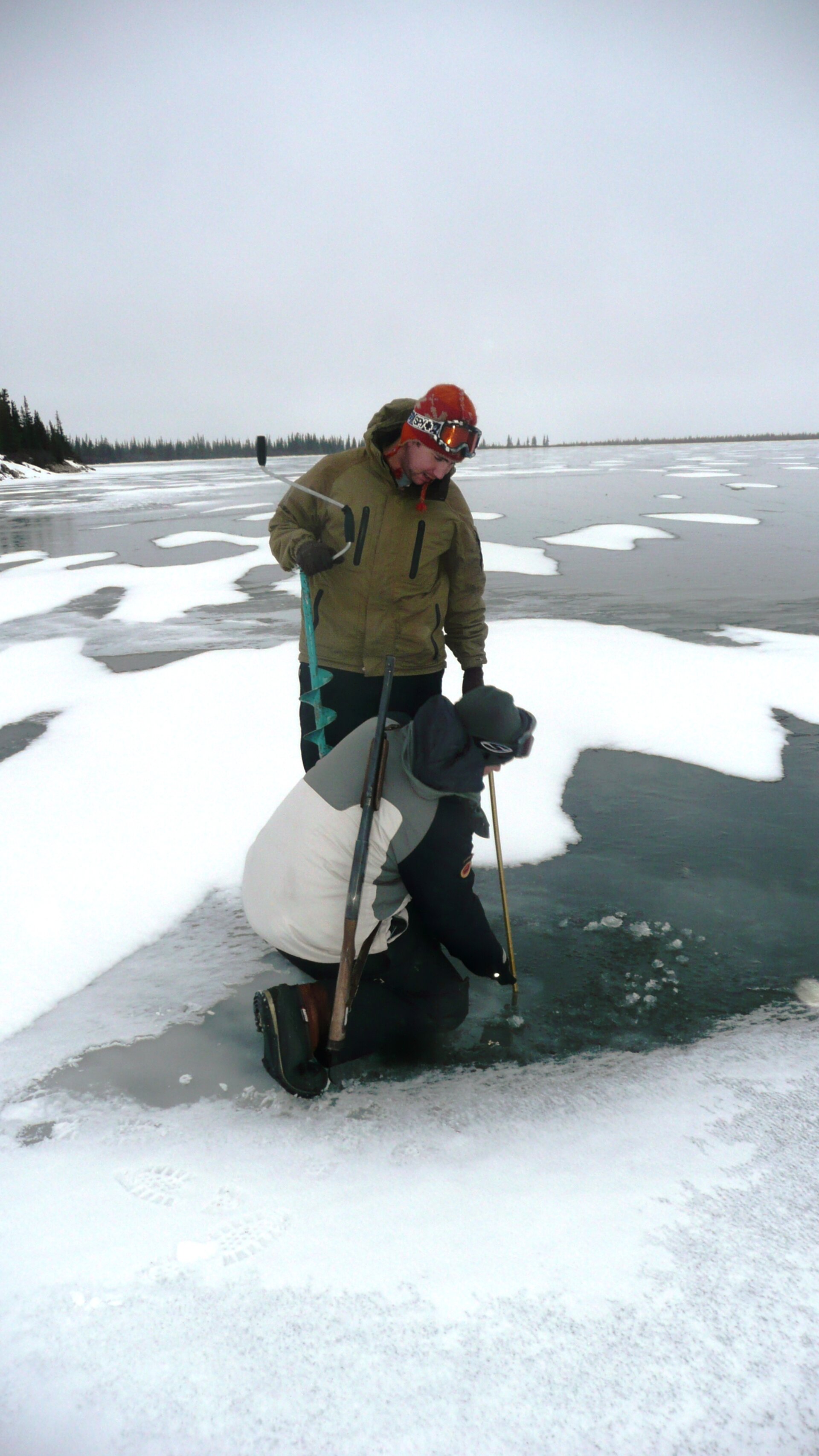 More renowned for its polar bear population than for testing satellite technology, the bleak windswept landscape of Churchill in northern Canada recently played host to a group of scientists investigating how radar could be used to estimate how much water is held in snow.

The mission aims to improve our understanding of how climate change is altering the distribution of snow and ice and how this, in turn, is influencing the water cycle and various feedbacks within the Earth system.

Snow and ice are also important sources of fresh water as more than one-sixth of Earth's population rely on seasonal snow packs and glaciers for their main supply. Understanding more about how this vital natural resource is being affected will help mitigate potential impact to human health and regional food security.

As part of the development process, the campaign sets out to demonstrate how the mission would be able to monitor the changes in the water content of snow over different ground surfaces over time.

This entails venturing out to the harsh northern environment to take measurements on the ground with a radar similar to the one proposed for the CoReH2O satellite.

Carried out on behalf of ESA and the Canadian Space Agency by a team of researchers from the University of Waterloo and the Climate Research Division of Environment Canada, the campaign complements earlier exercises in Austria and Finland and two more planned for early next year, also in Finland. These different locations and their corresponding different snow types allow researchers to address issues of mapping snow water content globally from space.

Constantly on the look out for prowling polar bears, which are particularly hungry at this time of year waiting for sea ice to form, the team of scientists is taking measurements of radar backscattered signals from different types of terrain along the shores of Hudson Bay.

These data are needed to document the backscattering signatures of snow from various terrain types, such as sea ice, as well as to test theoretical backscatter models, validate retrieval algorithms and support the end-to-end simulation of mission performance. Currently, issues relating to the state of the underlying soil conditions on land in advance of the onset of snow, the sensitivity of the radar measurement to forest cover, and the sensitivity of radar measurements to snow on sea ice are not yet fully understood.

Prof. Claude Duguay from the University of Waterloo said, "We installed the entire equipment on a sledge to perform observations at several sites throughout winter season. Each site represents different terrain and snow pack characteristics that are representative of many tundra snow environments.

"The sites, which include dry and wet fens, lake ice and mixed forest, will be revisited once per week, which is a challenging task in the harsh northern climate where temperatures dip down to -40°C."

"In February 2011, different instruments will be set up on the sea ice near the shore of Hudson Bay to measure the backscatter from snow on sea ice. This will be a unique opportunity to study the influence of the heterogeneous surface beneath the snow," said Chris Derksen from Environment Canada.

Currently the first data have been acquired and are being analysed with results expected mid-2011.