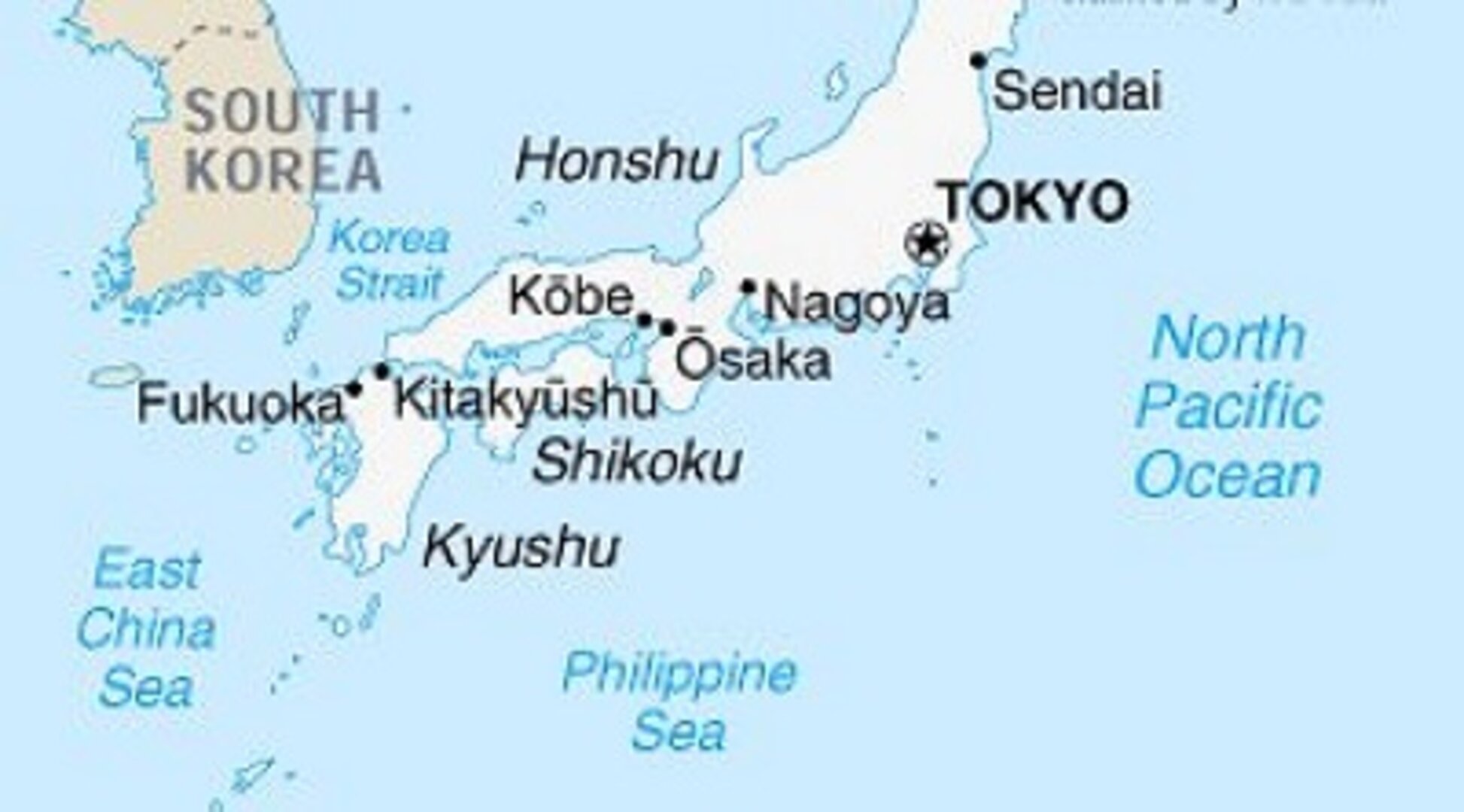 While most of us tend to prefer clear blue skies the same can’t be said of the team of scientists that recently spent a month studying different cloud types. With clouds being the order of the day, the skies over the East China Sea witnessed an intense period of activity as numerous campaign flights were flown to collect data on cloud properties in support of a proposed joint ESA-JAXA (formerly NASDA) satellite mission called EarthCARE.

EarthCARE (Earth Clouds Aerosols and Radiation Explorer) is a joint European-Japanese mission, which intends to address the interaction and impact of clouds and aerosols on the Earth’s radiative budget. Although we know that high-altitude clouds warm the Earth while clouds lower in the atmosphere contribute to cooling, it is unclear whether clouds have the overall effect of warming or cooling the Earth. Clouds, therefore are a particular source of uncertainty in predictions of climate change and numerical weather prediction. To address this issue the EarthCARE mission aims to simultaneously acquire global datasets of vertical profiles of clouds and aerosols, as well as the radiances at the top of the atmosphere. Numerical atmospheric circulation models can then be checked to see if they are accurate.

EarthCARE will consist of a cloud radar and lidar on one satellite. The derivation of cloud microphysical parameters from radar and lidar data is based on sophisticated retrieval algorithms. In preparation for the mission the quality control for such retrieval algorithms requires validating using real data gathered in the atmosphere. In order to acquire this validation data, the EarthCARE Algorithm Validation Campaign was organised. This event was held over a 4-week period last spring and brought together many research teams from Europe and Japan to the Japanese island of Kyushu, so that a series of airborne campaigns could be carried out. A current international experiment called APEX-E3, which is looking at clouds and aerosols was extended in order to incorporate the EarthCARE Algorithm Validation Campaign. The main aim of the experiment was to collect simultaneous radar-lidar remotely sensed and in-situ microphysical measurements from different types of clouds, although there was a particular emphasis on ice crystals.

Three Japanese research aircraft carrying different sophisticated instrumentation participated in the study. The high-altitude Gulfstream-II carried a 95-GHz cloud radar and a UV-lidar system where both instruments operated in a downward-looking mode. The Beachcraft-200 carried microphysical probes to measure the whole particle spectrum from very small aerosols to precipitation-sized droplets and ice crystals. The Cessna-404 was equipped mainly with sensors to characterise aerosol properties.

The event proved to be a successful campaign where separate and coordinated remote sensing and in-situ aircraft built up an extensive dataset, which covered all the desired cloud types from cirrus over mixed-phase clouds to pure-water clouds. The first results of the study will be presented to the EarthCARE science community early next year.

As part of the Earth Explorer Mission selection process, EarthCARE will be formally assessed in April 2004 to determine whether the mission will qualify to enter the next phase of development (Phase B).