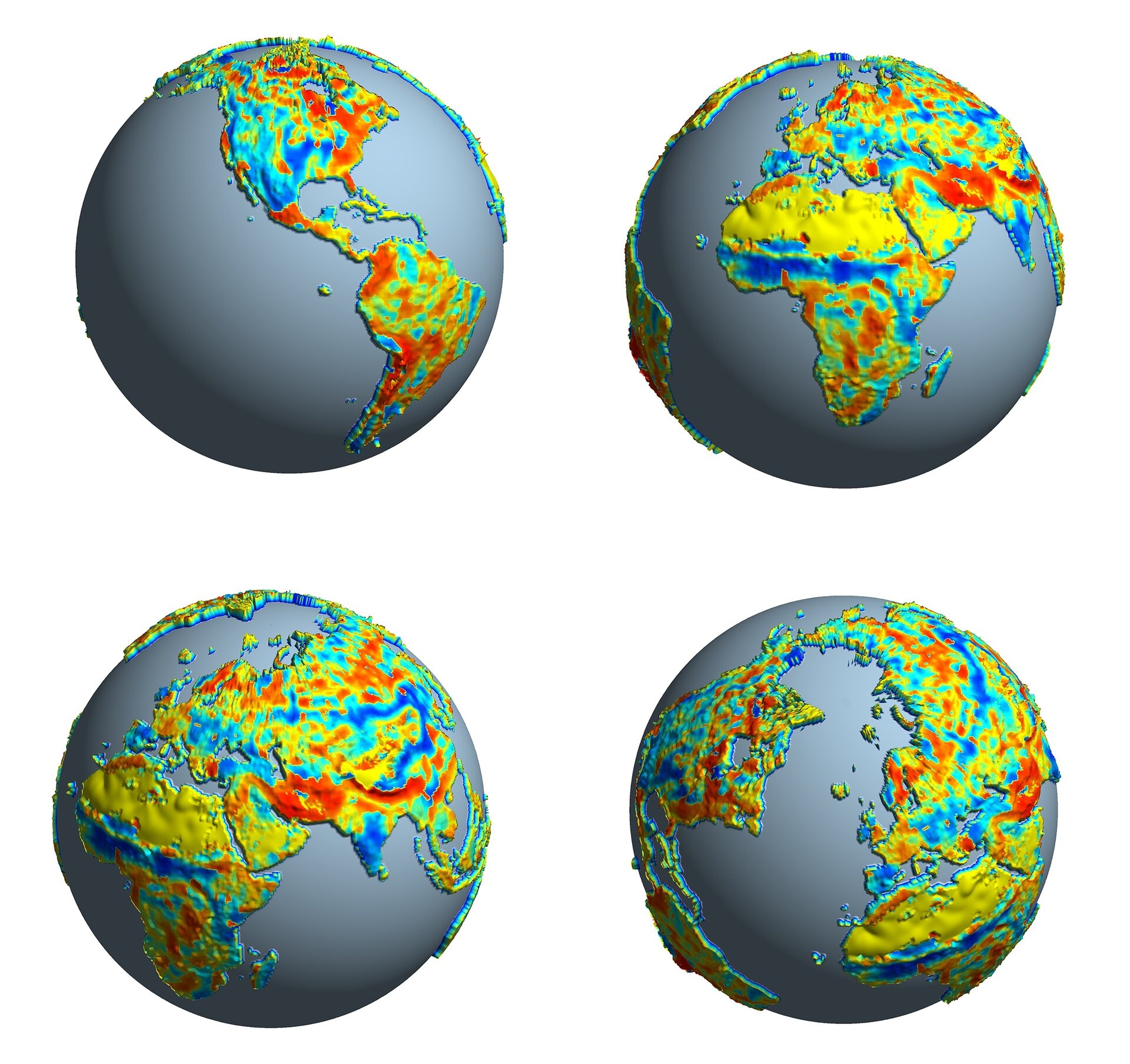 Scientists are using satellite data to improve understanding of the time it takes for a carbon atom fixed in a plant by photosynthesis to return into the atmosphere as carbon dioxide – known as ‘carbon turnover’.

Forests play a crucial role in Earth’s carbon cycle. In general, forests are ‘carbon sinks’ as they absorb and store carbon dioxide from the atmosphere. Forests that are logged or burnt down, however, release parts of the stored carbon into the atmosphere.

According to a study published in Nature, the global average carbon turnover is 23 years. But the study shows, for the first time, how this turnover time varies in different regions around the world.

To derive these figures on carbon stores and turnover, the scientists used forest carbon stock estimates from Earth observation data. For boreal and temperate forests, these were based on radar data from ESA’s veteran Envisat mission.

About 70 000 Envisat ASAR radar images acquired between October 2009 and February 2011 were fed into a hypertemporal algorithm developed by the Swiss Gamma Remote Sensing corporation and Germany’s University of Jena to obtain the required information over the northern hemisphere.

“The objective of our work was to serve the scientific community with a data product that could enhance knowledge of key processes in northern latitudes,” said Maurizio Santoro, from Gamma.

“In this sense, public availability of the forest biomass information derived from the ASAR data is seen as a means to foster studies on such processes.”

In the Tropics, the average carbon turnover time is 15 years, while at higher latitudes it takes some 255 years for the stored carbon atom to be released. As expected, these latitudinal patterns are strongly dependent on temperature: the warmer it is, the faster dead biomass degrades.

Precipitation showed to be just as important in determining how quickly carbon is converted in an ecosystem. In the savannahs and even in tropical grasslands, carbon turnover time decreases as precipitation increases.

“This is completely plausible, as the microorganisms that are involved in the decomposition of plants need water for their metabolism,” said Nuno Carvalhais from the Max Planck Institute for Biogeochemistry in Jena, Germany, who led the study.

“It takes much longer for a dead plant to decompose in a desert than it does in the rainforest.”

This new information on carbon turnover provides new insight into how land ecosystems respond to global warming, and will be used to improve global climate models and assist in climate forecasting. However, it is still unclear how climate forecasts will change as a result of more precise carbon balancing.

Looking to the future, the delivery of multiyear retrievals from ESA’s future Biomass satellite mission will provide a unique opportunity to study the changes in forest carbon storage and, in the long term, its potential links to changes in climate.

Until then, the new ESA GlobBiomass project will prepare the pathway for a synergistic Earth observation approach to improve carbon stocks globally.

GlobBiomass exploits archived radar and optical data – including data from the Sentinel fleet of satellites – to develop new algorithms in cooperation with expert teams from across the globe.