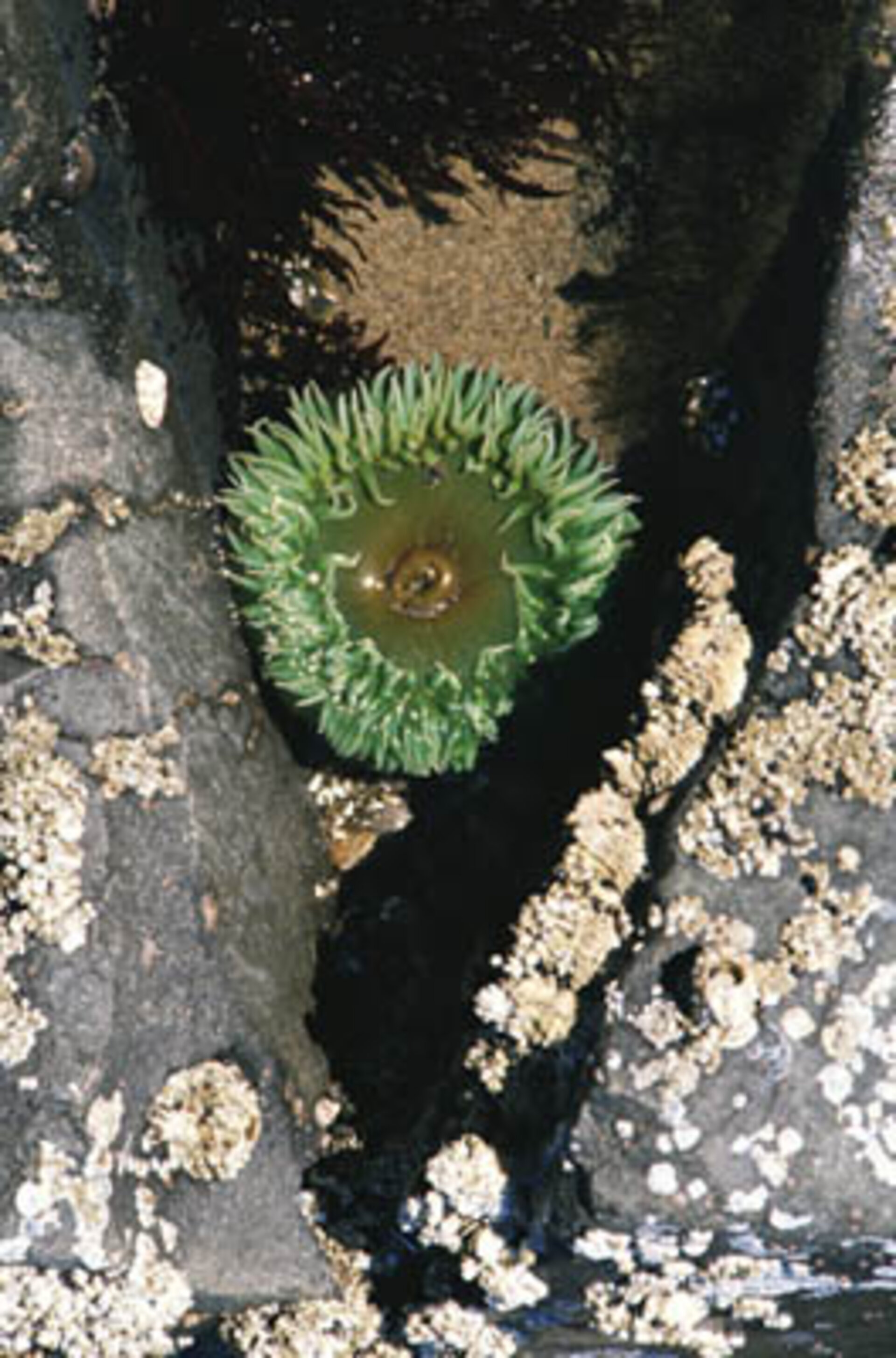 All of Envisat’s sensors penetrate no further than the top few centimetres of the ocean - at least directly. But there is a means to peer beyond, all the way down to the sea floor and even deeper.

The spacecraft’s RA-2 altimeter detects Envisat’s exact distance from the planetary surface by emitting radar pulses then measuring the amount of time - down to less than a nanosecond and corrected for atmospheric distortion - they take to bounce back.

Shooting out millions of pulses per orbit, two thousand pulses per second, the RA-2 has accuracy down to a few centimetres from 800 km away. To further improve reliability, Doppler tracking and laser ranging are used from Earth to keep precise tabs on Envisat’s position and speed.

Even the calmest of ocean surfaces is never perfectly smooth, but it has bulges high or low which can deviate up to 100 m from the theoretical average. These bulges follow the topography of the seafloor far below it, as the ocean surface is influenced by the local gravity field.

These bulges are far too gradual to be seen with the naked eye, but they can be detected by the RA-2’s radar, and large amounts of coverage processed to reveal the seafloor down below. Two years worth of ERS-1 altimeter data was used to create a global seafloor map. Its accuracy was so great that the US Department of Defence subsequently declassified its own seafloor maps. Envisat data has the potential to further refine undersea maps.