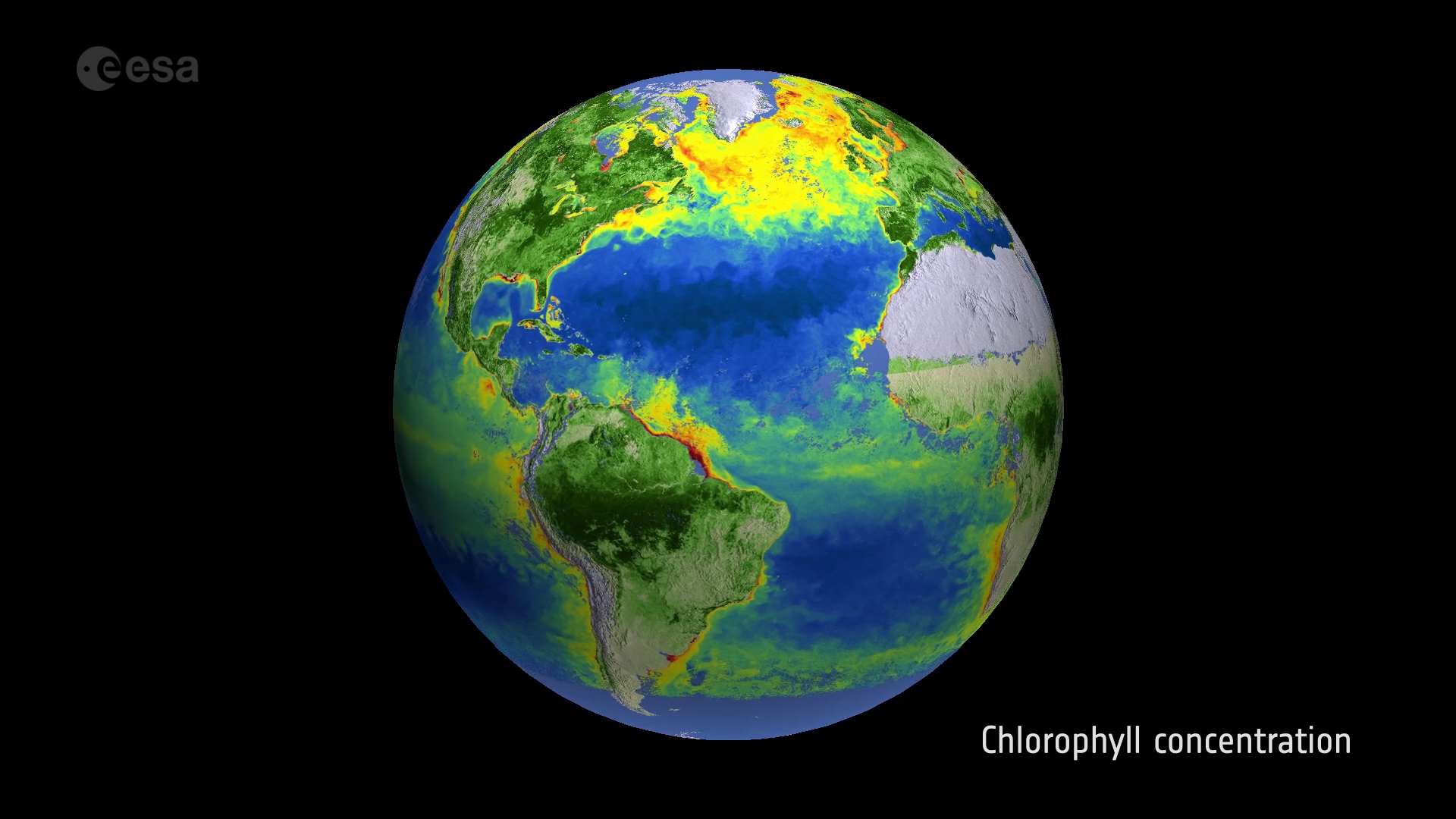 The single location where we can learn the most about our planet is found nowhere on Earth but high up above it.

The ability to fly satellites into space has changed all our lives in many ways, but the single greatest innovation has been the availability of new ways of seeing the world that satellites leave behind.

Early pictures of the Earth seen from space became icons of the Space Age, and encouraged an increased awareness of the precious nature of our common home. Today, images of our planet from orbit are acquired continuously; they have become powerful scientific tools to enable better understanding and improved management of the Earth and its environment.

Earth observation images show the world through a wide-enough frame so that complete large-scale phenomena can be observed to an accuracy and entirety it would take an army of ground-level observers to match.

A single satellite image has the potential to show the spread of air pollution across a continent, the precise damage done in a region struck by an earthquake or forest fires, or the entire span of a 500-km hurricane from the calmness of its eye to its outermost storm fronts. 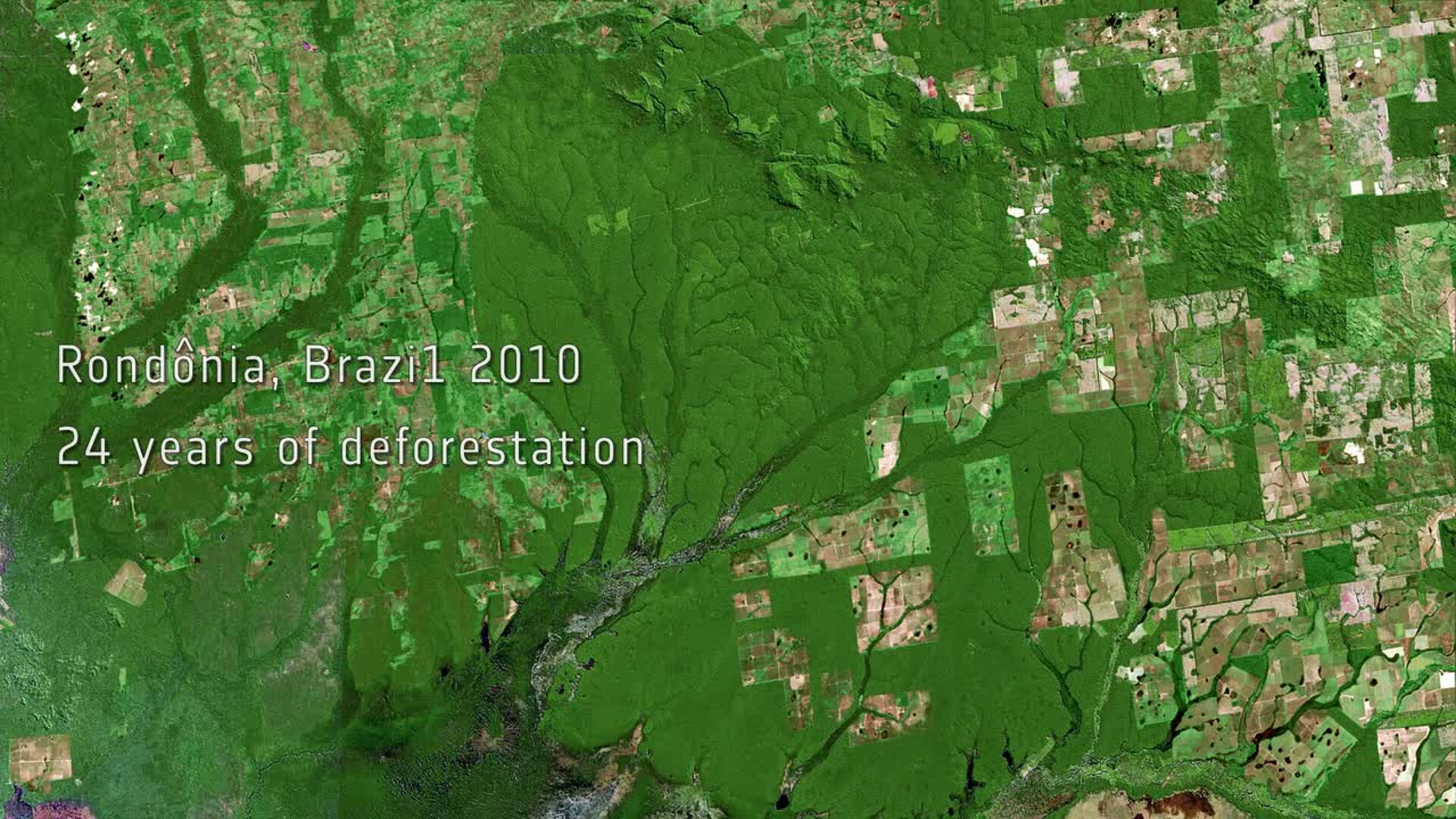 Earth observation provides objective coverage across both space and time. The same space-based sensor gathers data from sites across the world, including places too remote or otherwise inaccessible for ground-based data acquisition.

And because Earth observation satellites remain in place for long periods of time, they can highlight environmental changes occurring gradually. Looking back through archived satellite data shows us the steady clearing of the world's rainforests, an apparent annual rise in sea level approaching 2 mm a year and the depletion of the ozone layer by atmospheric pollution.

In the long term, this monitoring of the Earth’s environment will enable a reliable assessment of the global impact of human activity and the likely future extent of climate change.

With every sunrise, the Earth’s surface is bathed in solar energy, some of which is absorbed and some of which is reflected back to space. One major class of Earth observation instruments are termed optical because they obtain data by recording this reflected energy across various wavelengths, including visible light and invisible infrared bands.

The number of bands available to an optical instrument is called its spectral resolution, and a higher resolution allows more accurate characterisation of different materials.

Other sensors known as radar instruments actively shine microwaves pulses down to Earth in order to record how these pulses get reflected back up to space.

These instruments measure surface roughness instead of light or heat energy, and have the advantage of being able to see through cloud and darkness. And by combining together different radar images of the same location – a technique known as interferometry – tiny millimetre-scale ground motion can be identified.

A different type of instrument named a altimeter records very precisely the time it takes for a microwave or laser pulse to be bounced back to the satellite, measuring both land and sea height to an accuracy of a few centimetres.

The make-up of the Earth’s atmosphere is also the subject of Earth Observation monitoring. Atmospheric instruments work by detecting how the envelope of air surrounding our planet affects light, heat or radio energy passing through it. Certain 'signature' spectral wavelengths either absorbed or emitted by the atmosphere indicate the presence of associated chemicals and gases.

Depending on their orbit and intended function, different Earth observation satellite instruments have differing spatial resolutions, which means the minimum size of detail observable in an image.

Low spatial resolution instruments are best for the study of regional vegetation coverage or wide-area weather and cloud patterns. Intermediate resolution sensors are typically used for agriculture and resource mapping as well as assessing the impact of disasters, while the highest resolution sensors can show individual roads, buildings or even cars.

However, the higher the resolution of an Earth observation instrument the lower the overall area – termed the swath – covered, which generally means a longer revisit time for a given area as the satellite orbits the globe. But some Earth observation instruments have changeable resolutions or steerable sensors in order to reduce the revisit time to as low a wait as possible.

While satellite acquisitions are most often presented in the form of pictures, they are actually digital data. So the same raw data can be processed with computer software in many different ways to extract whatever information the particular end user requires.