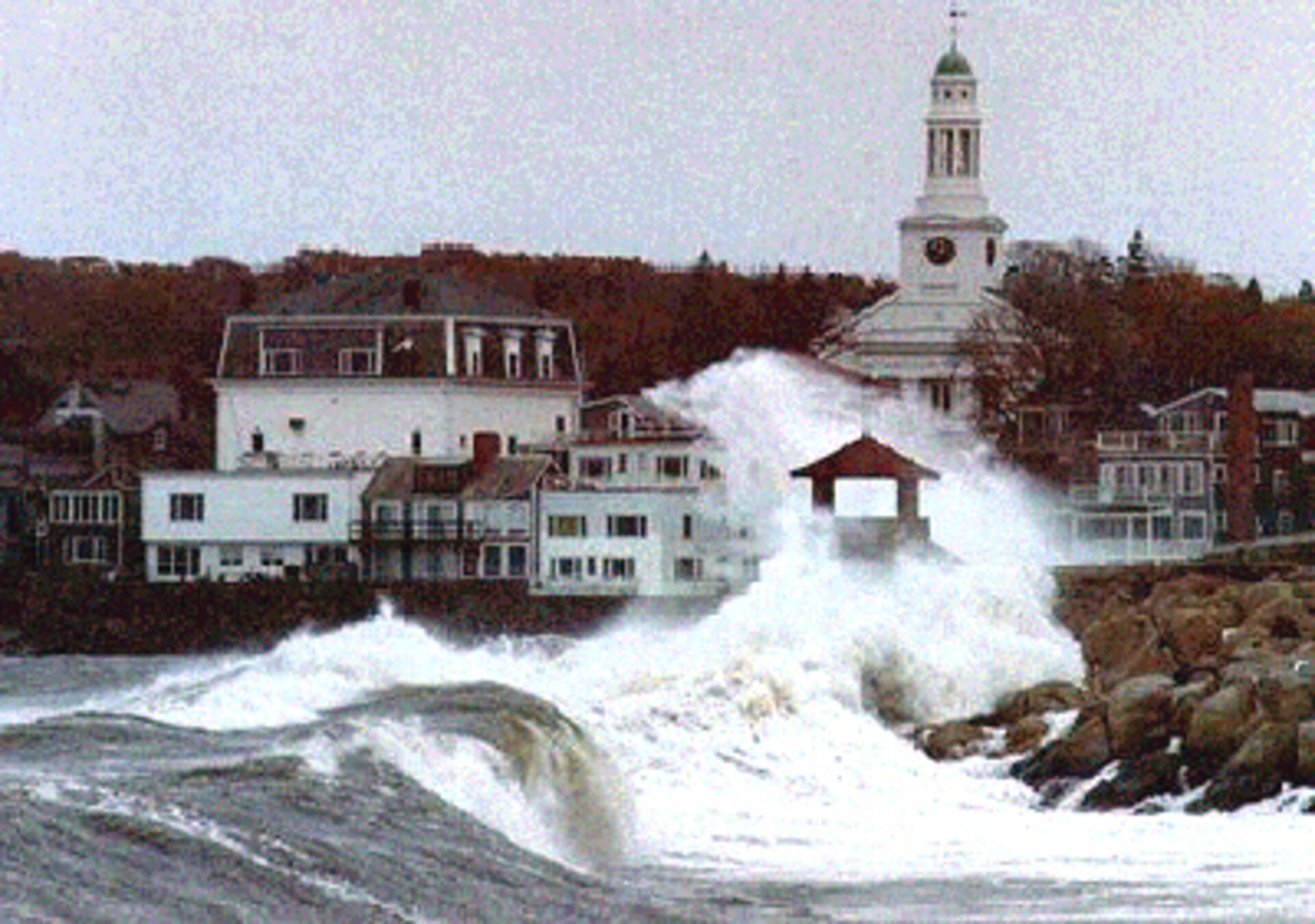 The sea surface is the ever-changing interface between ocean and air, transferring moisture and energy between the two realms. With waves and currents driven by the movement of the wind, it is an inherently unpredictable and often violent zone: an average of three ships displacing more than 500 tonnes are sunk every week.

Radar instruments like Envisat’s ASAR and RA-2 are very sensitive to the roughness and height of the ocean surface, as well as wave height and wind speed. Wind and wave forecasting has proved to be an important operational use for ERS-1 and 2, Envisat’s predecessors.

Shipping and oil and gas firms are willing to pay highly for reliable data. Their oil platforms cannot be safely deployed in rough seas, while pipeline cable laying can only occur when there will be no waves higher than three metres for six hours or more, otherwise the ship’s crane could be vulnerable.

ASAR’s wave mode measures the change in radar backscatter caused by sea surface roughness across a 5-km swath, permitting an accurate gauge of surface conditions. At the same time the RA-2 altimeter is sending 2000 radar pulses seaward every second.

Based on experience with ERS, Envisat’s orbit should permit it to detect around a third of the 10 or so major cyclonic depressions found on the Earth’s surface at any one time. Used simultaneously, the MERIS spectrometer can visualise the water vaporising from the ocean to form clouds within these depressions.

As well as often stormy surface waves, the undersea world experiences its own kind of rough weather. Internal waves with heights of up to 50 m and wavelengths of more than a kilometre can occur at the boundaries of different water layers.

There may be no visible sign on the surface but oil drilling or submarine operations can be disrupted. But Envisat’s ASAR can detect clues to the movement of internal waves contained within the smaller waves on the surface.