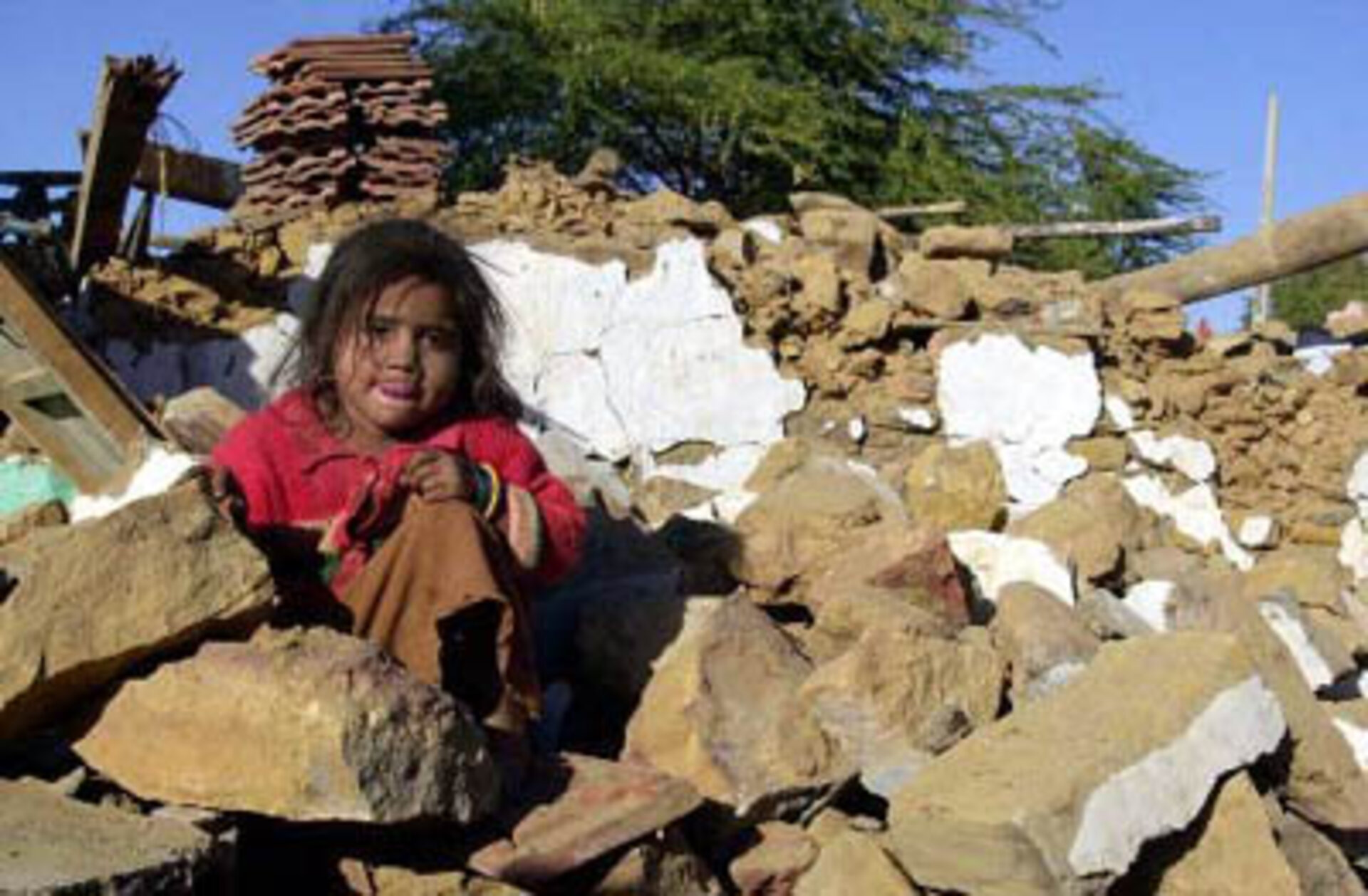 The first workshop on the International Charter on Space and Major Disasters took place in Italy yesterday at ESA’s European Space Research Institute. This one-day meeting was attended by three of the five national space agencies who are members of the Charter as well as more than 50 representatives of the space industry and the civil protection authorities who use satellite data for disaster mapping and prevention.

Although the Charter only came into operation in November 2000 it has already been called into operation on 11 occasions to provide the up-to-date information needed to anticipate and manage potential crises when natural or technological disasters occur. The workshop provided an opportunity to introduce the Charter to the European space industry, and to present its objectives, members and mechanisms.

Under the Charter, the space agencies of Europe, France, Canada, USA and India agree to provide satellite data to enable emergency and rescue organizations to combat natural disasters. The Charter is a significant step forward as it brings together major Space agencies and civil protection agencies in a long-term dialogue. Although the workshop identified the limitations of current satellite systems, it was also clear that the experience gathered to date will provide valuable information for improving and further defining future satellite systems.

During the meeting, a couple of examples were given of how satellite data provided under the Charter had been used. Colonel Rioux, from the regional command centre of the French Civil Protection, spoke of how the Charter had been triggered after the Saône river floods in March 2001 and Mr Darlow, of Thames Water Plc, a British company which operates large dams and sewage systems worldwide, gave a positive assessment of the products prepared after major earthquakes.

Major satellite imagery distributors expressed their interest in the Charter and put forth a number of proposals to improve the efficiency of the overall system. These included timely responses for emergency management, the critical importance of interpretation and the need to combine satellite data with other data sources in order to increase the value of standard satellite images.

Also discussed was the need to complement the Charter by providing additional services, such as the ability to deliver reference maps of areas struck by disasters as well as rapid damage estimate maps. Members of the workshop urged space agencies, and also policy makers such as the European Union and the United Nations, to set up an adequate framework for such actions.