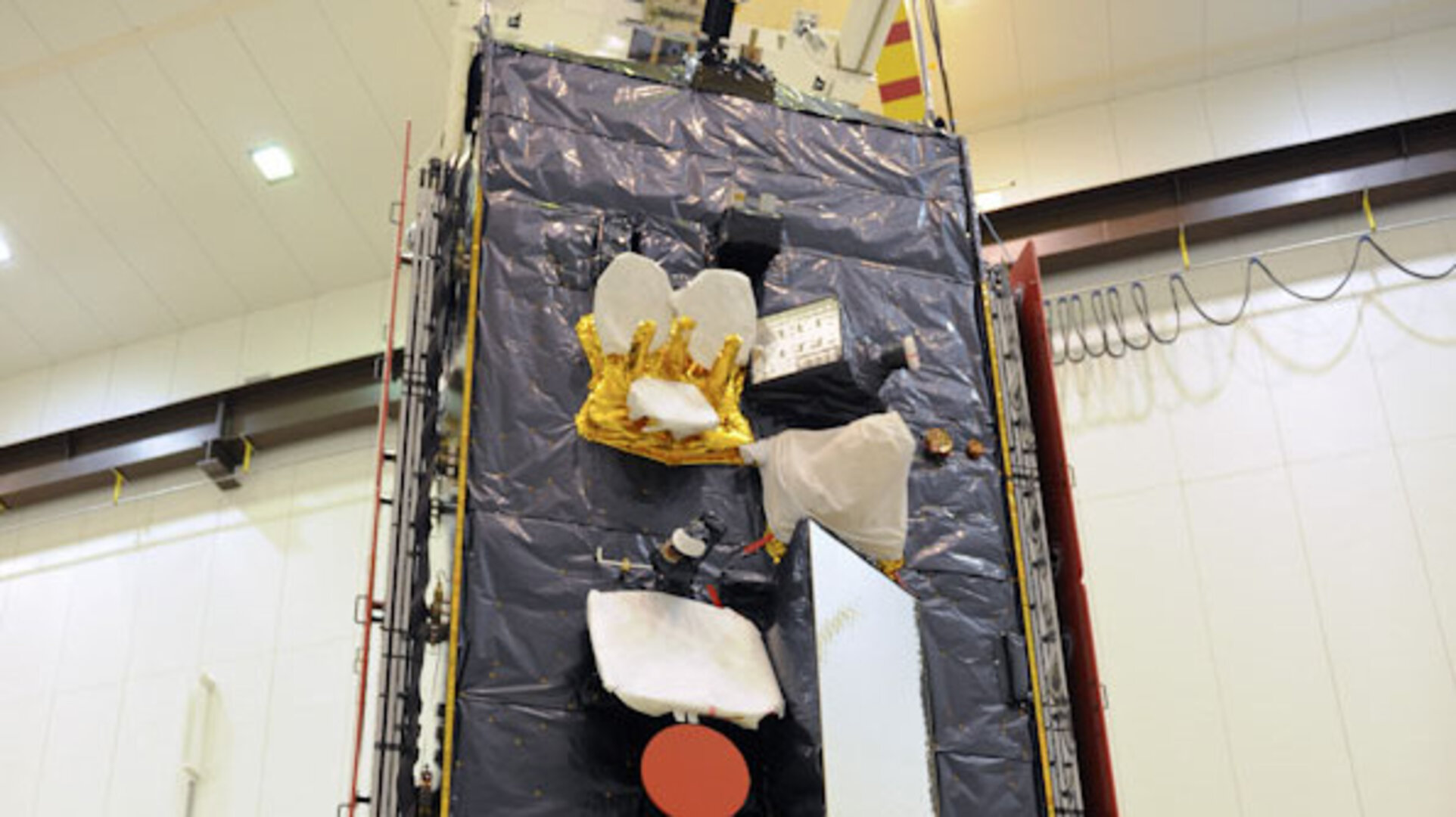 Aboard Europe’s most powerful telecommunications satellite is a demonstration payload that will explore higher frequencies for future telecom applications.

That special package has now been renamed after the great scientific mind who inspired its creation.

The Q/V-band payload was developed by Italy’s ASI space agency, which has promoted the use of higher frequencies in space since the 1970s.

Decades of satcom research  provided ASI with more and more new propagation data and sophisticated coding techniques, until in late 2004 they identified the Q- and V-bands as the next step.

Professor Aldo Paraboni promoted the effort from the very beginning. He had been involved in space telecommunication research since the Sirio satellite, right through to all of the various Italsat developments.

The academic had a long-standing relationship with ASI as an outstanding scientific investigator.

Sadly, the professor never got the chance to see the result of his life’s commitment and work reach orbit, as he passed away on 13 April 2011.

ASI has decided to rename their Alphasat Technology Demonstration Payload as the ‘Aldo Paraboni Payload’ in his memory, giving future researchers and the younger generations a shining and tangible example of a life dedicated to scientific progress.

ESA fully supports this initiative and is pleased to share the latest photographs from Kourou, where the satellite is on schedule for launch on 25 July.