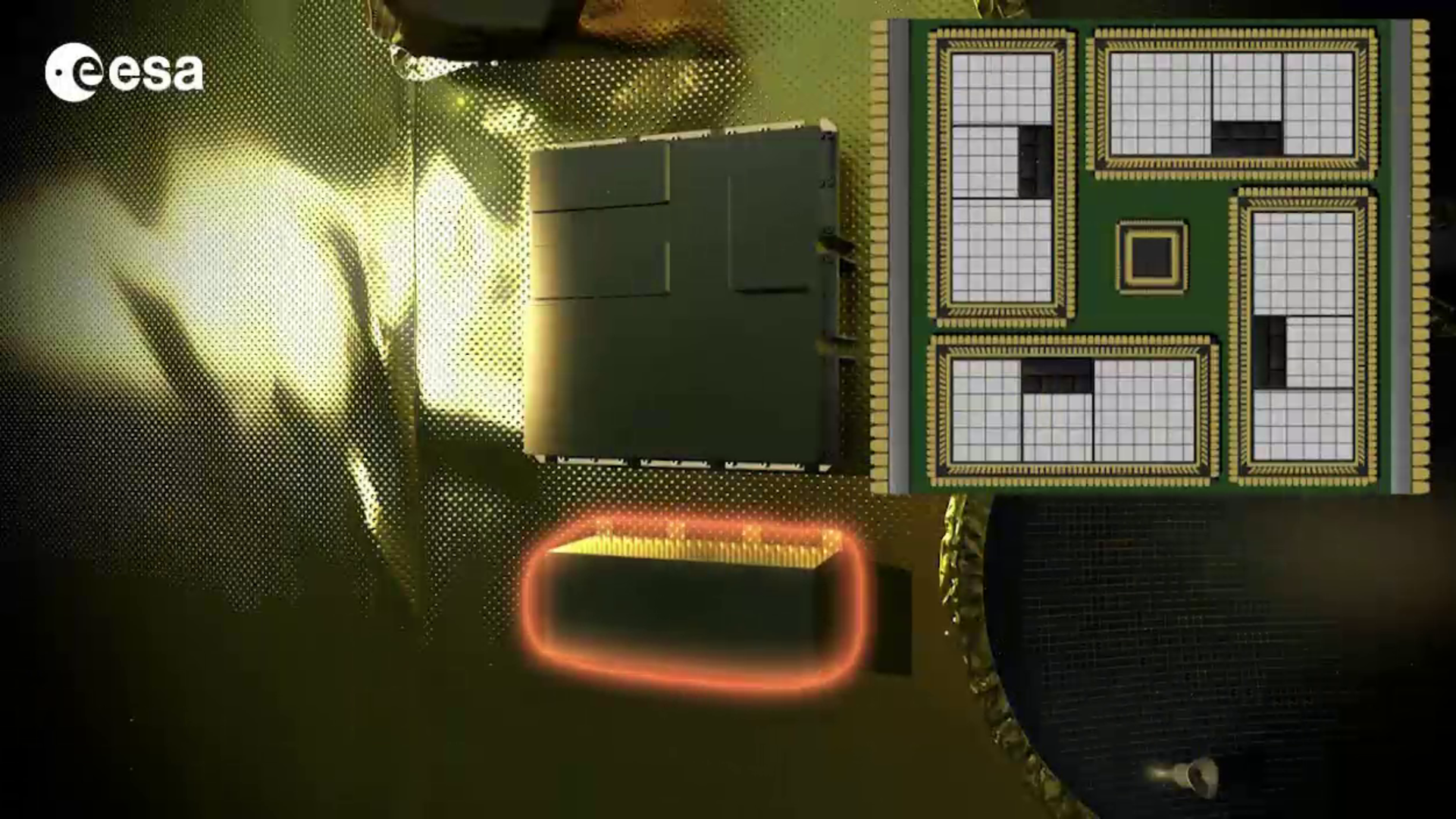 The Environmental Testing and Radiation Sensor is a Technology Demonstration Payload carried by Alphasat that monitors the effect of radiation on electrical components in orbit.

TDP 8, as it is also known, was developed by Portuguese electrical engineering company Efacec. It monitors the effect of radiation in geostationary orbit on electronic components and solid-state materials, providing knowledge and experience for future equipment design and tests. The components it checks represent promising technological advancements, and the data produced by the experiments will help engineers and physicists to develop technology capable of coping with the radiation. It is one of few carrying out these kinds of experiments in GEO.

Specifically, the sensor will be monitoring the radiation effects on memory, gallium nitride transistors and optical receiver boards, and sending the data back to Earth. Efacec was tasked by ESA to design, manufacture and qualify a system that could operate these elements, measure the radiation in the environment and examine the relationship between the two. The development of its two subunits, the CTTB components technology testbed and MFS multifunctional spectrometer began in the early 2000s. Both parts were adapted to be fully compatible with Alphasat once the satellite was chosen as the host, and integrated in 2011.